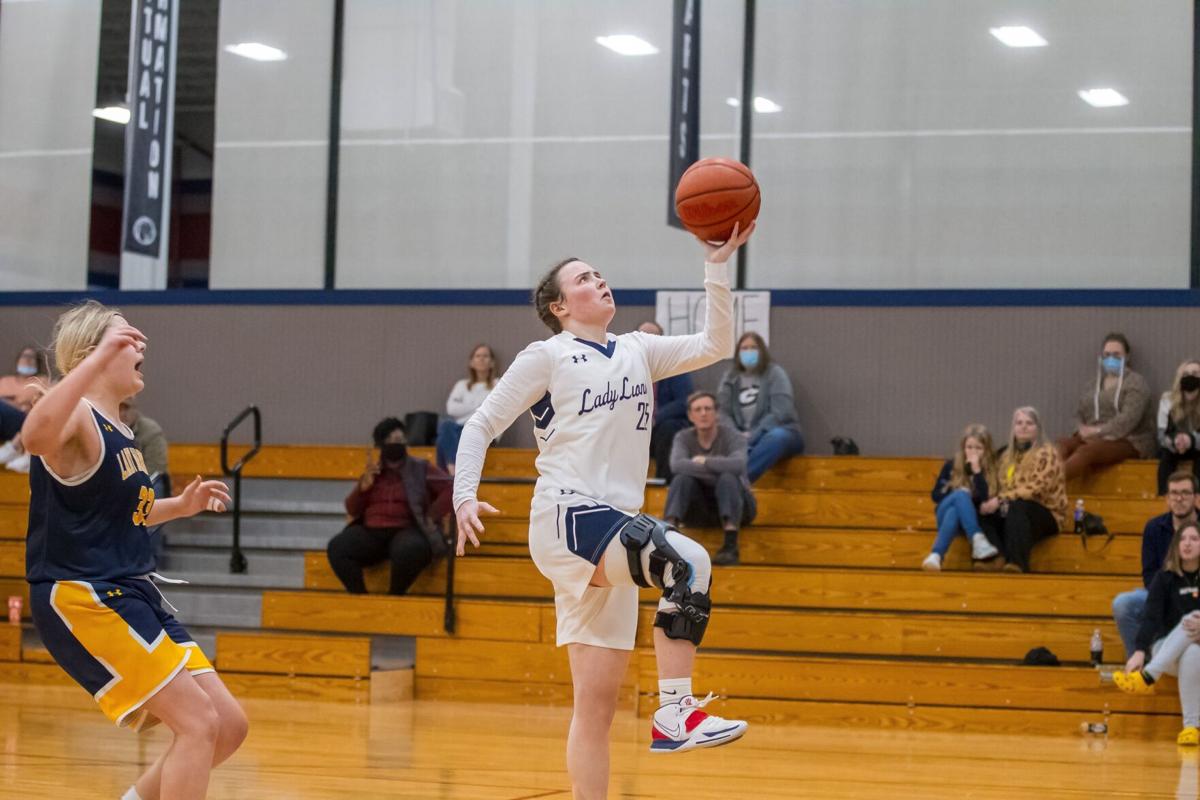 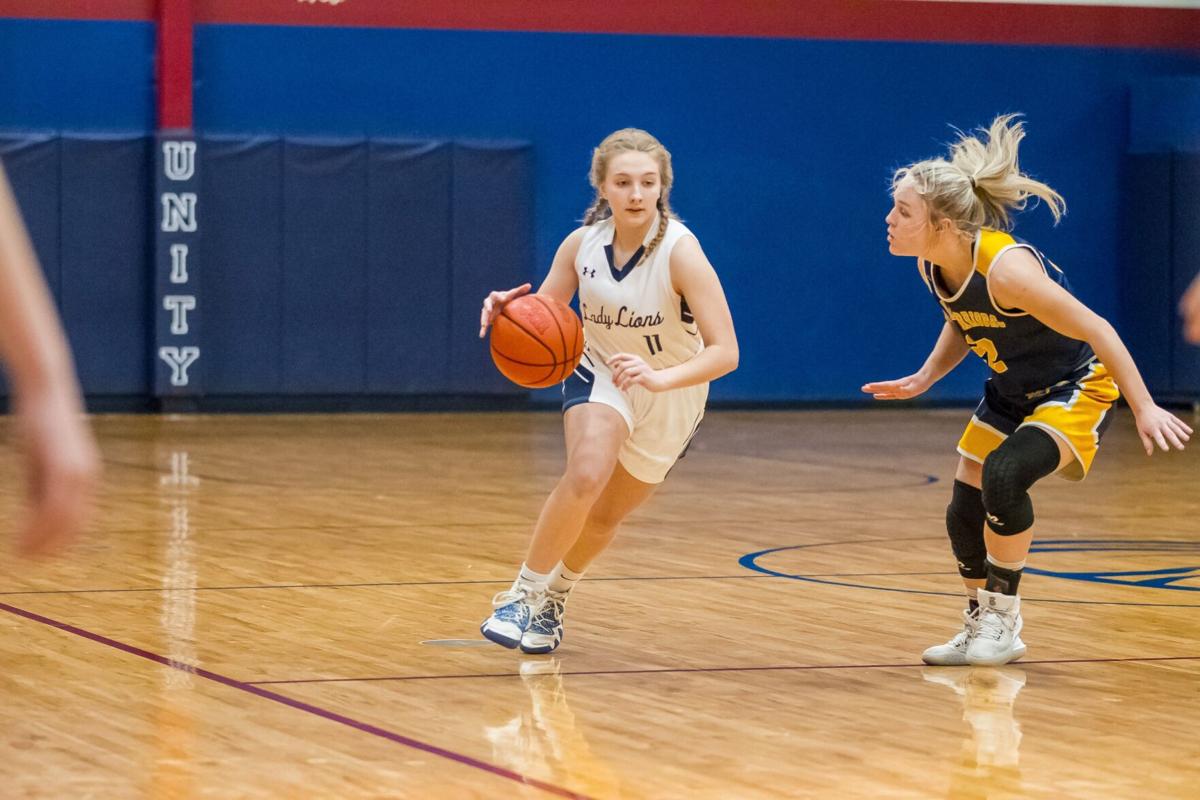 Unity Christian’s basketball teams have passed the first of three hurdles to claim a region championship. But in their way stand opponents ready to match them toe-to-toe.

Here’s a look at how we arrived here and what’s up next:

Ten Lady Lions found the scoreboard in the 30 point win. Horizon was twice held to just four points in a quarter.

Unity scored 31 points in the first quarter and 21 in the second to grab firm control of the game early.