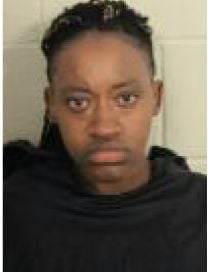 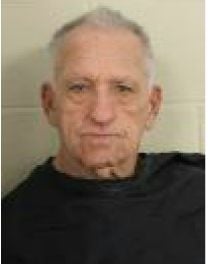 A 73-year-old Rockmart man and a 35-year-old Rome woman are charged with meth possession and public indecency after police said they found them partially naked in a car with drugs, reports stated.

According to Floyd County jail reports:

Buddy Oliver Carter and Donisha Nicole Collier, were partially covered, but wearing no clothes in a car off Old Rockmart Road when police arrived Thursday around 1 p.m. Carter reportedly paid Collier for sexual intercourse. They also found her with methamphetamine inside of two syringes.

Carter is charged with felony possession of methamphetamine as well as misdemeanor pandering and public indecency. He was being held on $5,700 bond early Friday.

Collier is charged felony meth possession as well as misdemeanor giving a false name and date of birth, prostitution, public indecency and prostitution. She was being held without bond on a probation warrant.

A federal judge Monday blocked a Georgia law from taking effect that would ban most abortions after a heartbeat is detected, marking a pivotal decision in a case that has enflamed passions in the state for more than a year.

ATLANTA -- Georgia’s citizen’s arrest law has a history of racism and encourages civilians lacking law enforcement training to take the law into their own hands, civil- and human-rights advocates said Monday.

US carries out the 1st federal execution in nearly 2 decades

UK to exclude Huawei from role in high-speed phone network

Millennial Money: Is it OK to never have a credit card?

Azar Says Federal Law Had Preexisting Conditions Covered Before ACA. Not So Much.