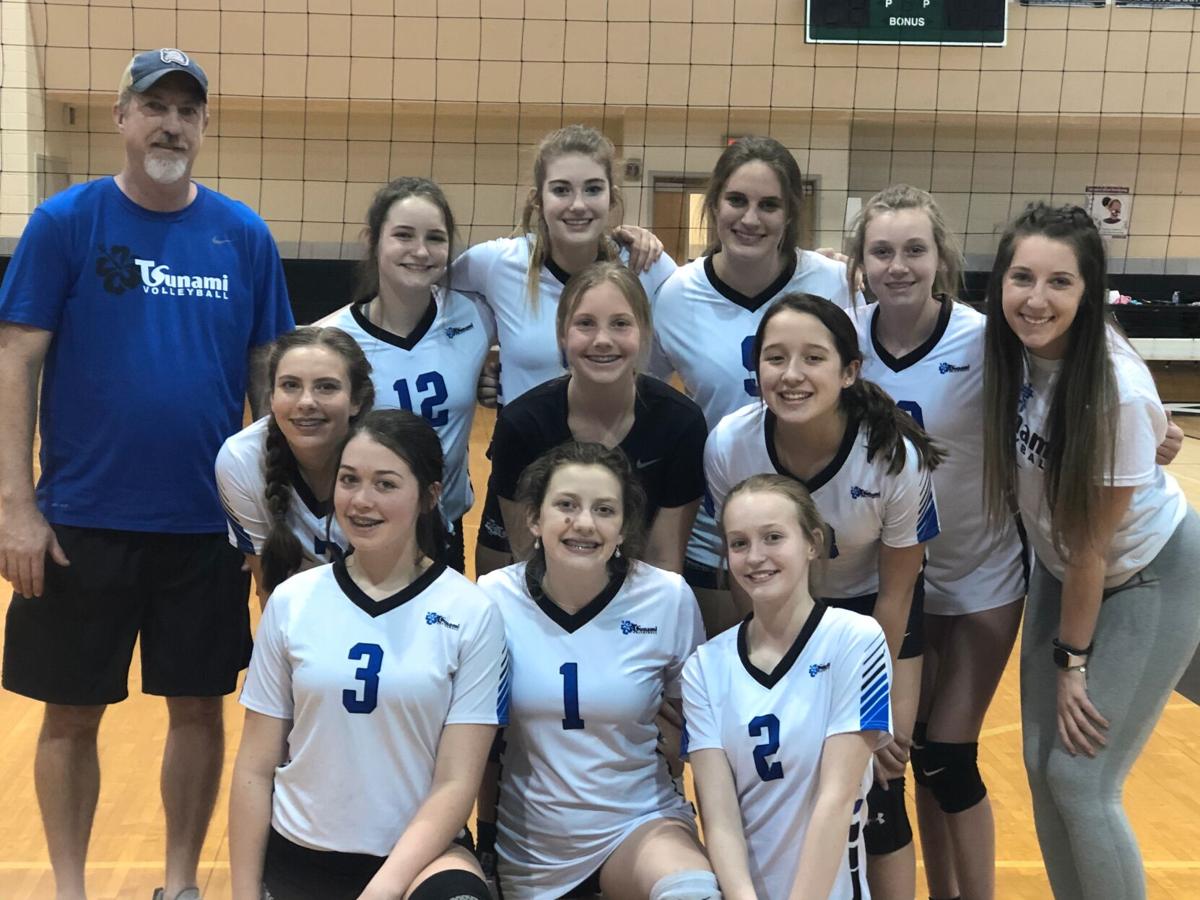 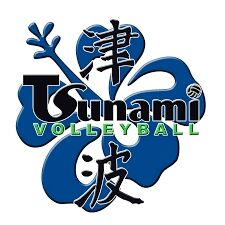 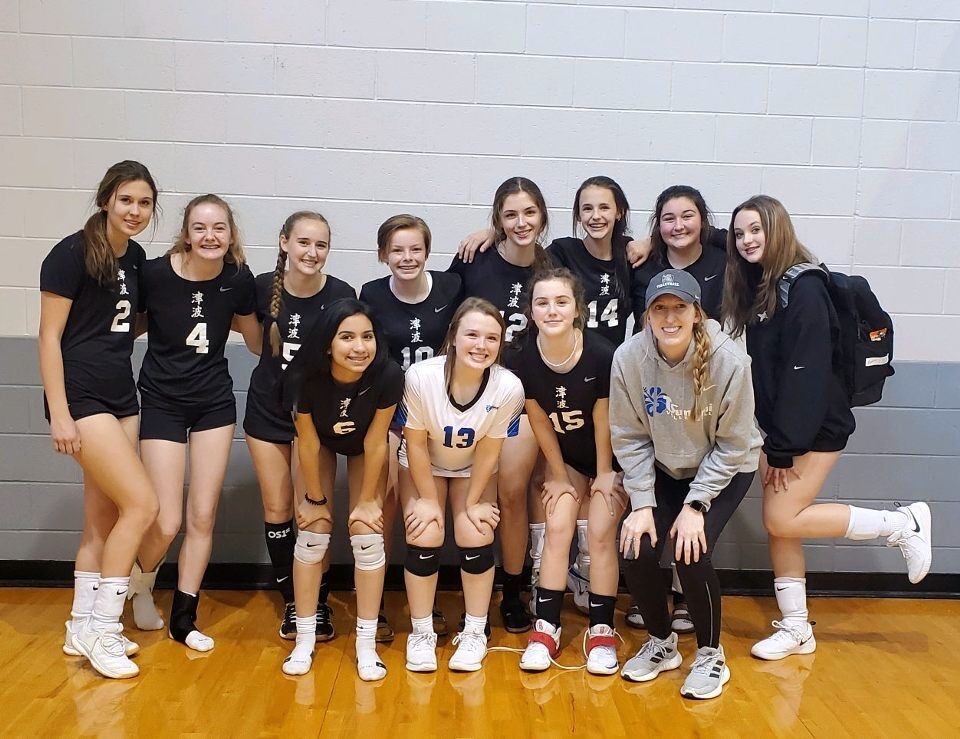 Tsunami Volleyball has experienced rapid growth in the Seven Hills region and interest in the club is on the rise.

Hunt said the Rome club has expanded rapidly, from 55 girls and five teams two years ago to 107 girls and nine teams as of today. Tsunami Rome also has a Future Stars Academy consisting of 17 girls ages 10-12.

The Tsunami Rome girls represent 39 different schools across three states. Club dues range from $1,000-$1,650, depending on age group and level of competition.

Hunt said the club is looking to expand further and plans to introduce an 11-year-old team next year.

“For northwest Georgia to be competitive, we have got to get girls started younger,” Hunt said. “I think the reason the growth is happening is one, it’s national ... and we’ve got enough skill set with our coaches and our teachers that we can really push the kids and make it fun for them because they’re learning staff and we’re trying to bring that to Tsunami even more.”

Hunt said in years past, the club featured mainly college coaches from Berry College and Shorter University, but with the club’s rapid expansion, more coaches from diverse backgrounds are joining the program.

Typically, teams play in multiple tournaments per season, competing against some of the best talent from across the southeastern United States.

The COVID-19 pandemic had a direct impact on sports of all levels, including club sports. Hunt said Tsunami Rome’s shutdown lasted until July, when the club was able to secure gym time for in-person work, but with in-person gatherings came limitations and changing protocols.

As the outside world situation slowly improves, restrictions regarding recreation activities are concurrently being rolled back.

“I wouldn’t say a struggle, it’s just been something we’ve had to take into consideration,” Hunt said. “When these girls come in the gym, they want to be there I think because they’re so lacking with other stuff going on that when they come in the gym, this has been probably the best year we’ve had for attitude and effort in the gym that I’ve seen. They really enjoy being out and doing stuff. It’s been good for them.”

Now, the club operates nearly year-round. Hunt said when the club season ends in late April, Tsunami will have access to open gym starting in May and running through the summer; however, all girls will be welcome to come to open gym, not just club players.

Hunt said he has two boys and, after noticing what sports and a coach’s influence can have on children, he wanted to help others.

“I think kids need to be playing sports,” Hunt said. “I think they need the interaction, the competitiveness. That’s just needed for these young kids.”

This weekend, Tsunami Volleyball is set to compete in the Big South National Qualifier, held in Atlanta at the Georgia World Congress Center.

The tournament draws teams from across the nation and has been played in Atlanta since 2005.

An unprecedented amount of money is flowing to candidates for Northwest Georgia's 14th District Congressional race in 2022 -- a majority of which is going to current U.S. Rep. Marjorie Greene.

Former Speaker of the House John Boehner told the respected host of NBC’s “Meet the Press” he’s “a s--t” for asking about a potential run for office in the future. The smack talking came at the end of an interview in which the Ohio Republican held forth about the state of the GOP, immigration and other topics. Asked whether he’d ever run for office again, Boehner said, “I’d rather set myself ...

Republicans talk unity in Georgia but censure Kemp, others

New York AG investigating Cuomo's use of aides on book

How Philly, the nation’s most supervised big city, cut its probation numbers by a third

What will LSU's offense look like? We analyzed all 957 plays Jake Peetz and the Panthers ran to find out

Police: Austell K-9 out of surgery and stable after shooting