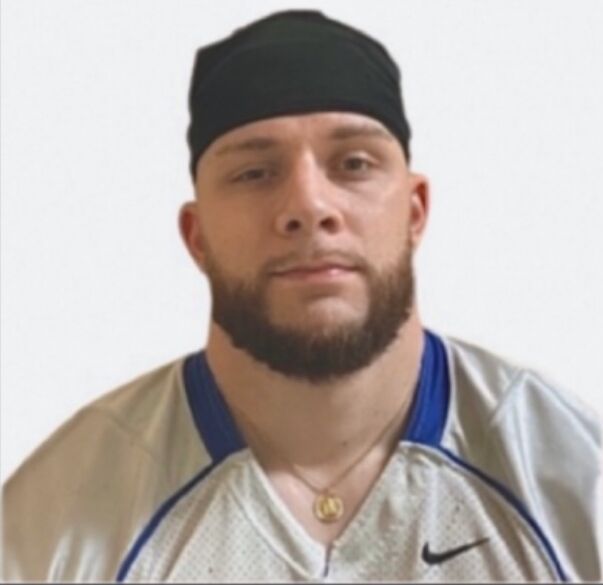 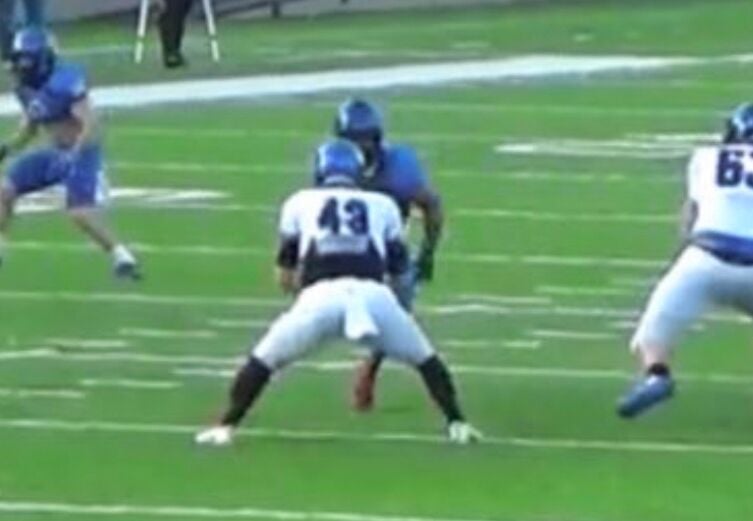 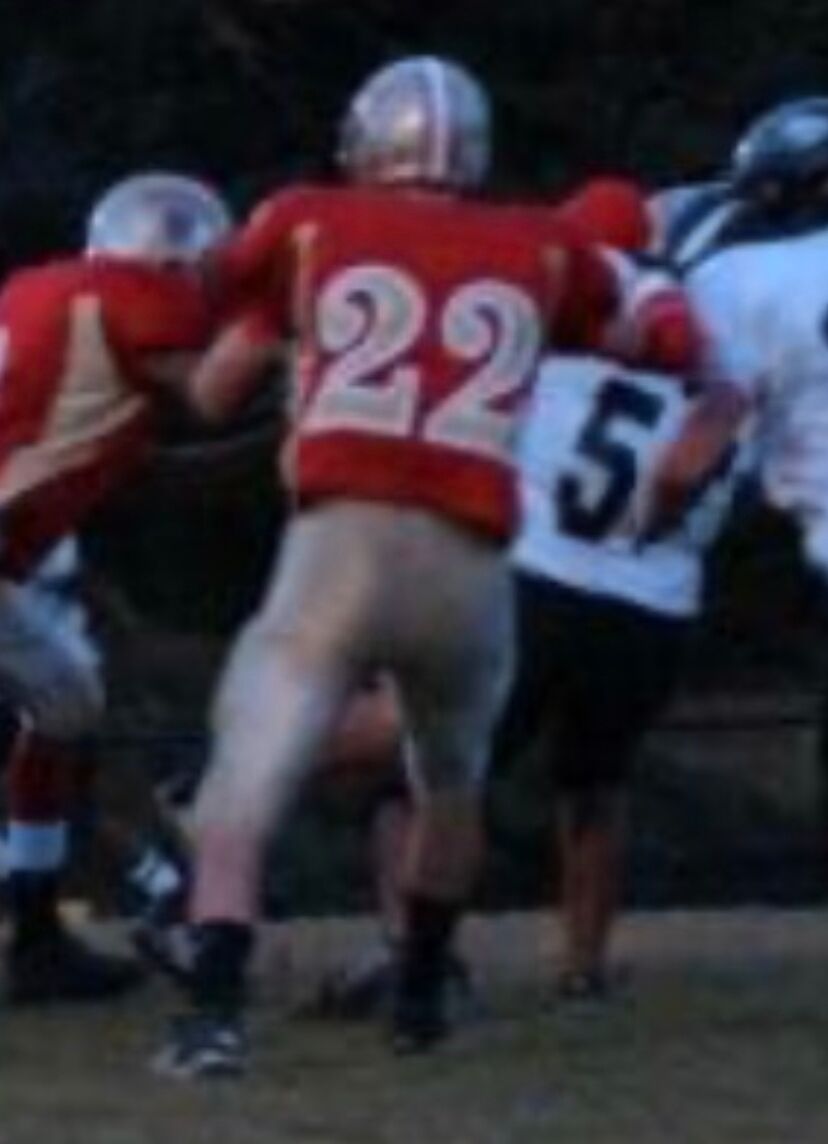 Austin Butler as a part of the Rome Wolves football team.

Austin Butler as a part of the Rome Wolves football team.

Most paths to college football usually take shape within months of graduating from high school.

Those fortunate enough to receive a scholarship or offer to continue their academic and athletic aspirations at the collegiate level often sign at some point during their senior year.

For Rome native Austin Butler, his path to college football has taken years. Nearly nine years after graduating from Rome High School, Butler, at 28 years old, will suit up for the Faulkner University Eagles as a redshirt freshman.

“At 28 years old, I thought, going in, it was going to be an issue,” Butler said in a phone interview. “Most universities wouldn’t really look at that as a plus, but Faulkner University looked at it as a huge plus and looked at it as me possibly being a leader maturity-wise for the program.”

The path to Faulkner featured many twists and turns, but Butler said a combination of faith, hard work and determination got him to where he is today.

From an early age, Butler and his father would often throw the football together. Butler pinned this as where he found his love for the sport.

Butler would play for the Rome Wolves for three seasons. But in his senior year, he faced his first of many hurdles.

Due to Georgia High School Association eligibility requirements, student-athletes who turn 19 years of age prior to May 1 of the preceding school year are deemed ineligible for athletic competition.

Butler turned 19 on April 30, just one day before the cutoff. This made him ineligible for all athletic competition for senior year.

“It took awhile to be able to cope with that and seeing your brothers and best friends play, you have to go a whole senior year of high school basically being out of the ordinary as far as what you’re used to,” Butler said. “I had to really figure out a new route because the plan was to play college ball after high school and to obviously get a degree.”

Missing his senior year of football damaged his prospects of playing college ball straight out of high school. Instead of suiting up on Friday nights in the fall, Butler prepared for the academic side of college, attending Georgia Northwestern Technical College.

Butler also worked a variety of jobs as well, from paper recovery to processing antique wood.

In 2015, Butler made the move north across the state line to Chattanooga. The plan was to attend the University of Tennessee-Chattanooga and play football for the Mocs.

“I figured out what I wanted to do as a career at that point,” Butler said. “Everything was mapped out. I was actually in communication with former UTC alum Terrell Owens. He gave me a lot of good advice over time. UTC was a place I really wanted to go, especially since he had went there and Chattanooga wasn’t far from Rome, which is home for me.”

Butler ended up attending Chattanooga State Community College and planned to transfer into UTC, but that did not come to fruition and Butler moved back to Rome after three years.

Back in Rome, Butler continued to work and attended school online with Chattanooga State. He started reaching out to schools about the possibility of finding a home both academically and athletically.

“The fire (to keep playing football) just kept burning inside me,” Butler said. “During all of these years, I’ve continued to work on my craft as far as football, working out, staying in shape, ... working with other guys.”

Faulkner University ended up reaching out to Butler. From there, he scheduled a visit during a spring game and became a recruit.

On Saturday, Butler will suit up in uniform and take the football field with the Eagles in Waleska as they battle Reinhardt University in the first game of a COVID-shortened 2021 spring season as the dream comes full circle.

“It was like a weight off my shoulders,” Butler said on his journey. “Just not losing your faith ... and really trying to inspire anyone who feels possibly too old to do something or it’s too far gone, ... whether it be sports (or) whether it be a career, anything in life.”

The past 12 months have been filled with plenty of ups for Butler.

He married, has a 6-month-old son, joined Faulkner University and now is just days away from taking the field in a college football game.

At Faulkner, Butler academically is a junior, but is classified as a redshirt freshman due to never previously competing in college athletics.

Butler is pursuing a degree in sports psychology. He said he is aiming to finish his degree a semester early.

Butler said his message to others is never give up, and for those about to leave high school, he hopes they never take anything for granted.

“Continue working on whatever it is that drives you, whatever your goal is,” Butler said. “Keep the support close and block out the noise and negativity. Stay focused and continue believing in yourself because (if) you don’t believe in yourself, no one else will.”

The Latest: House to vote on $1.9T COVID-19 relief package