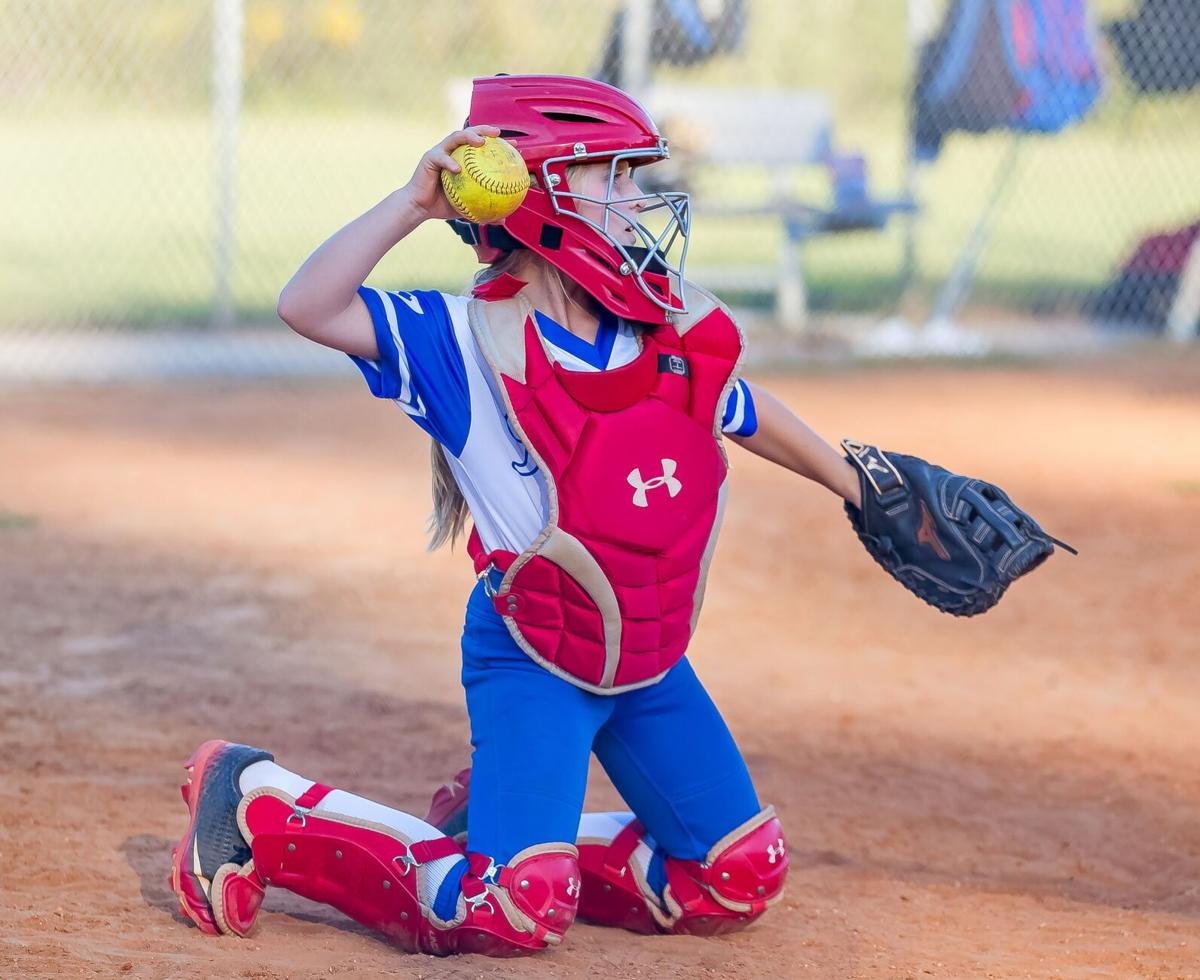 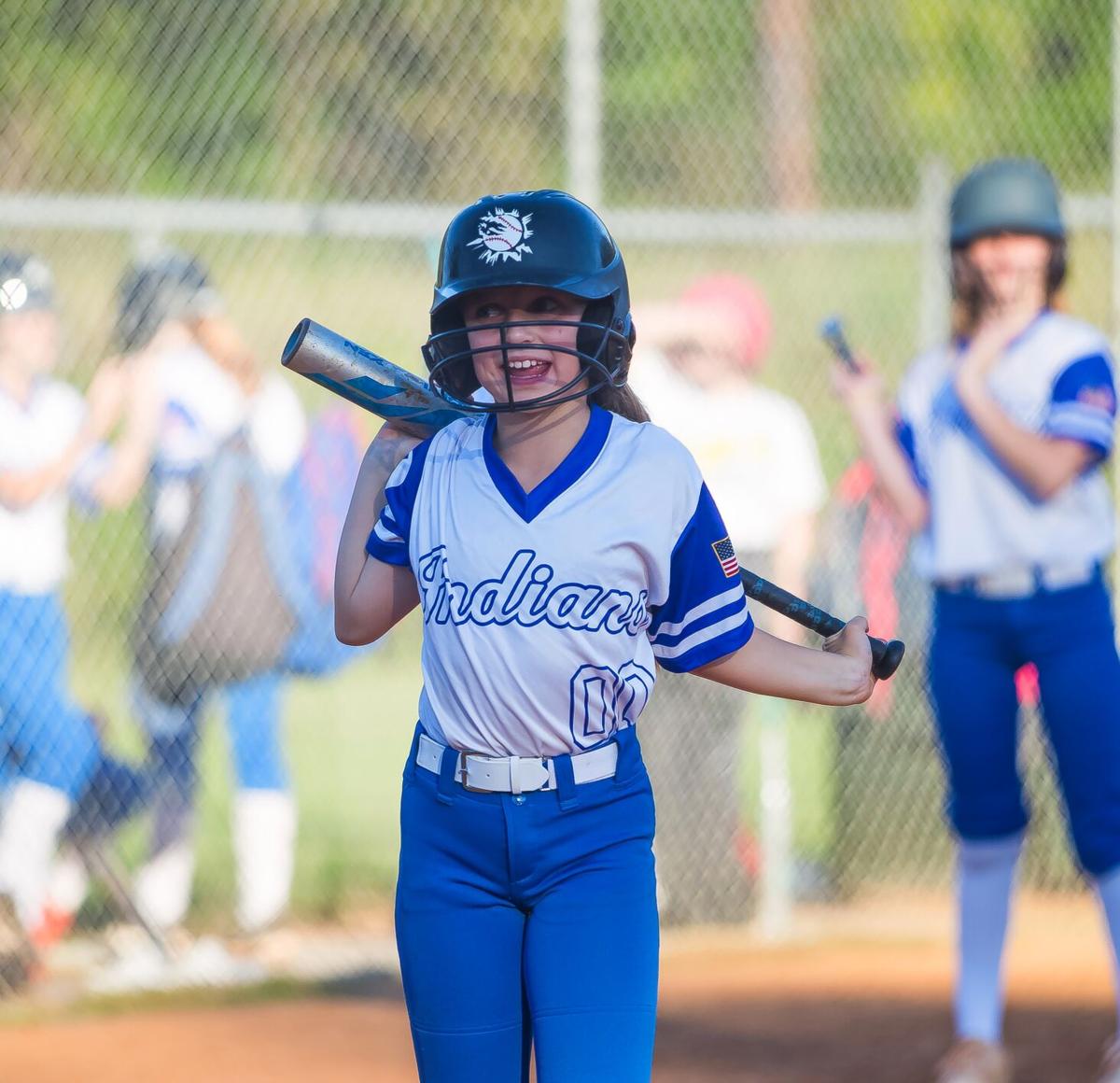 Loxley Pilgrim might still be a young softball player, but she’s already finding a way to make her mark with her skills and determination.

Pilgrim, a nine-year old fourth-grade student at Berry Elementary, recently showed exactly how talented she already is on the diamond at such a young age with an impressive showing at the Atlanta Braves Regional Pitch, Hit and Run Competition. Pilgrim won the competition in the 9-10 year-old division at Truist Park back in August that featured competitors from seven different states.

Recently, the MLB announced that Pilgrim finished fifth in the nationwide competition in her age division, just barely missing out on competing in the finals at this year’s World Series which will feature the top three competitors.

Pilgrim is the daughter of Phillip and Quincy Pilgrim of Rome.