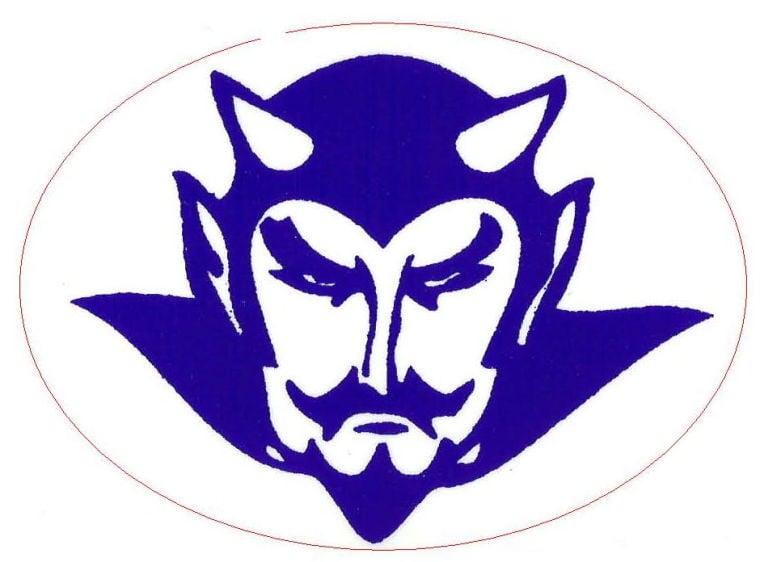 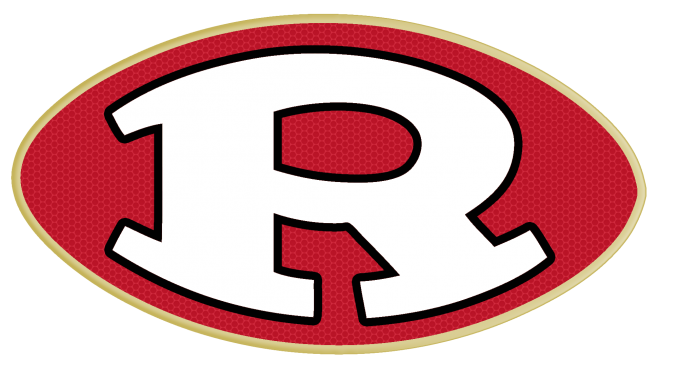 A few local teams made the short trip to Cartersville to compete in the Wingfoot Invitational on Saturday at Sam Smith Park, and the local contingent came away with solid results.

The Model boys and Armuchee girls teams had the strongest finishes in the team standings in the Varsity B races as they were led by a pair of individual first-place efforts.

Model, Rome and Armuchee are next in action on Saturday along with a large field of teams, including other local squads Coosa, Pepperell and Unity Christian at the Rome All-Area Championships at Georgia Highlands College. The events will get underway at 9 a.m. starting with the girls race.