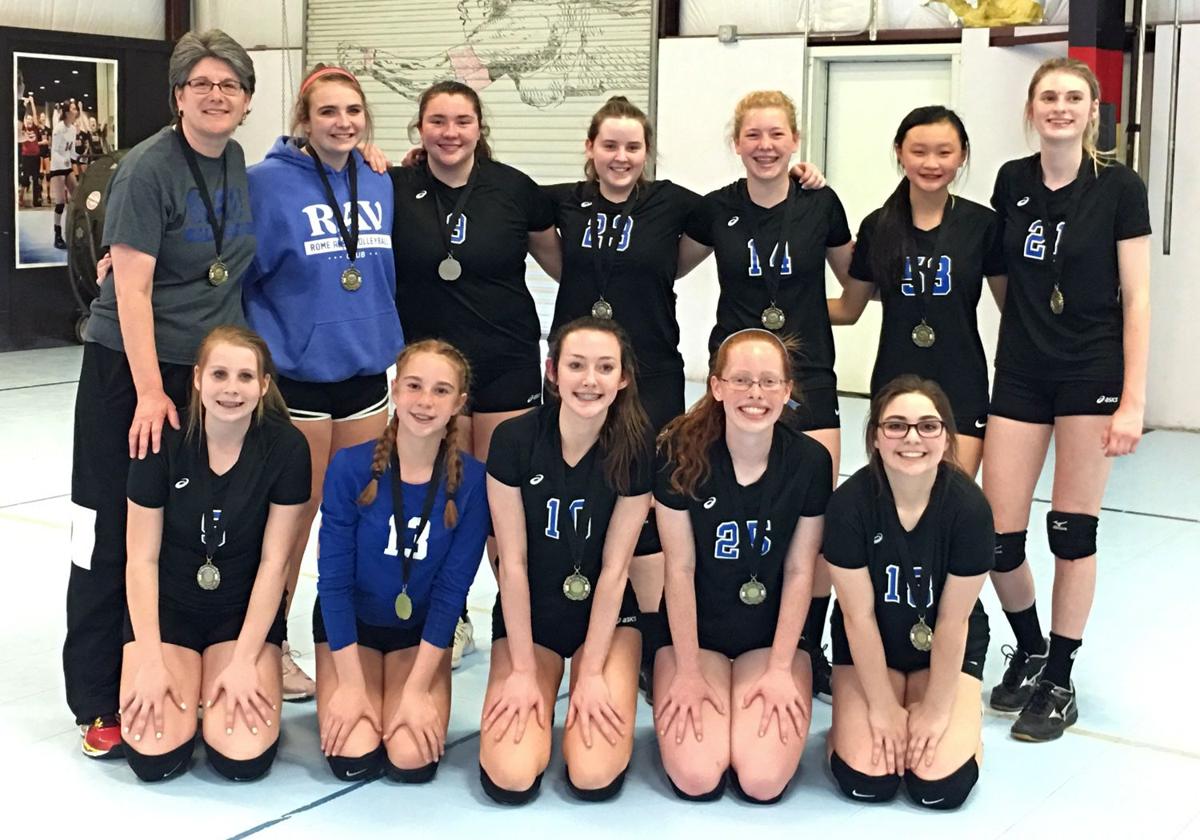 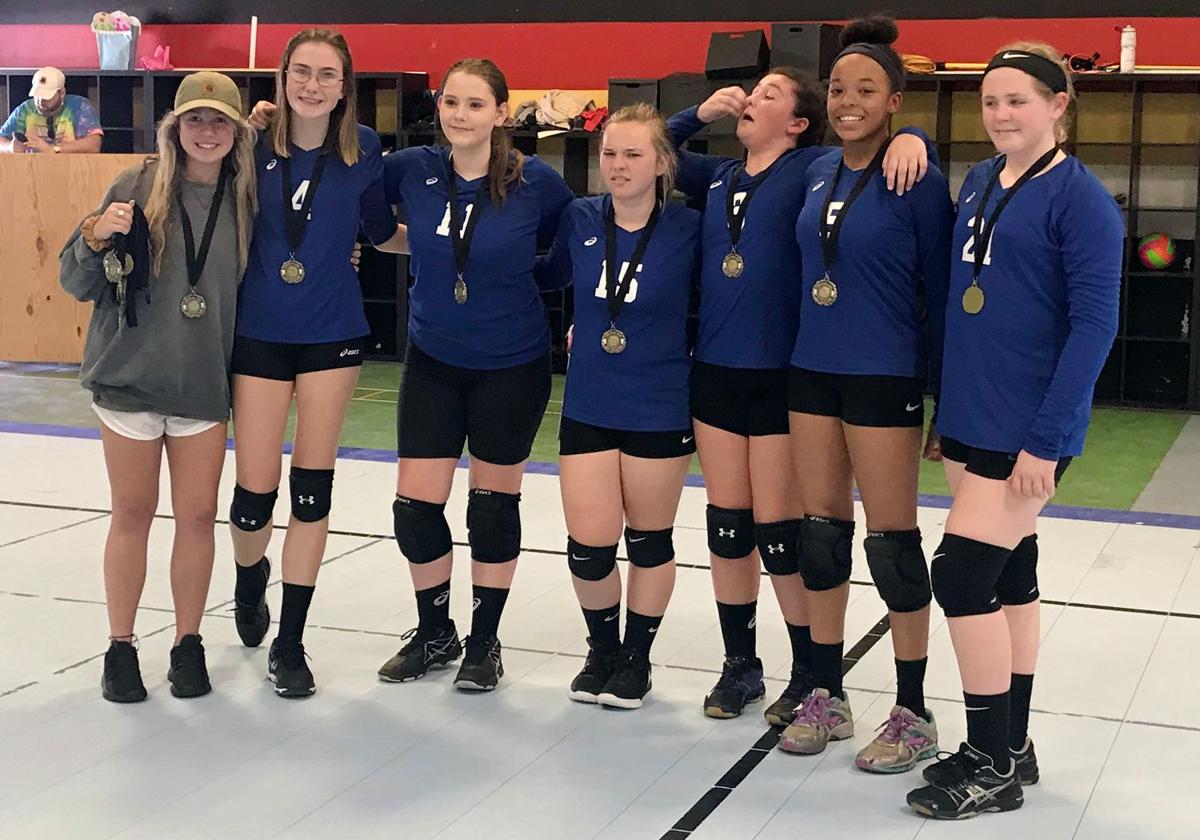 The season took a step forward for the teams of the Rome Area Volleyball Club recently as they had two groups win their divisions at a tournament in Atlanta.

Playing in the Atlanta Volleyball Academy's AVA Invitational recently, the club’s 14s team won the 14s division, while the group’s 15s team played up a division and pulled out first place in the tournament’s 16s division.

RAV’s 16s team, meanwhile, finished second in the 16s division to give the club three top-two teams at the tournament.

“The teams played well and are putting things together and really having fun with the game,” said Noel Carper, one of the club’s directors.

Carper said their teams have had several top-three finishes at tournaments since they started tournament play in February.

The Rome Area Volleyball Club teams usually wrap up the season at the Southern Regional Volleyball Association junior regionals in Atlanta at the end of April.