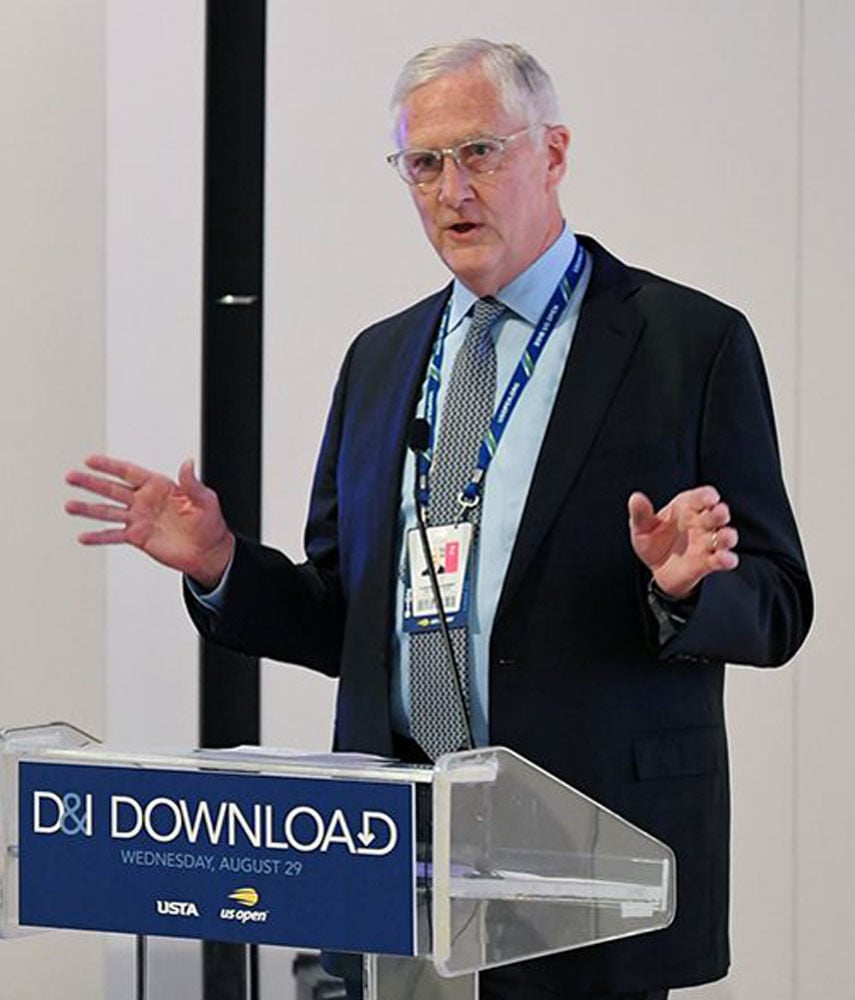 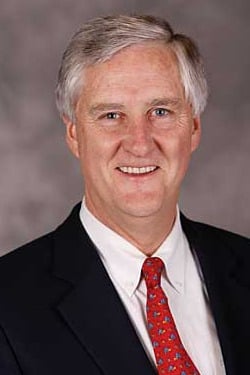 Gordon Smith, the longest-tenured CEO and executive director in the history of the United States Tennis Association, has announced his retirement, effective Dec. 31. Smith, who first assumed his position in November, 2007, has led the organization to unprecedented growth and achievements during his time at the helm.

“We couldn’t have asked for a finer leader and a more passionate advocate for the sport of tennis than Gordon Smith,” said USTA Chairman of the Board and President Patrick Galbraith. “He has brought our sport to new levels, he has represented American tennis with class and dignity around the world, and his act will be hard to follow.”

Smith’s love of tennis began in Rome as he grew up here and played in junior tournaments throughout his youth. He graduated from Darlington School and went on to attend the University of Georgia, where he served as the team’s captain and helped the Bulldogs win four straight Southeastern Conference titles from 1971-1975. He was the SEC doubles champion in 1975.

The USTA achieved a number of significant milestones and achievements under Smith’s leadership. Most notably was the launch of its new unified youth tennis initiative, Net Generation, as well as driving forward the complete digital overhaul of the USTA’s digital platforms and assets to make the digital experience for tennis players more modern and consumer friendly.

Smith also oversaw tremendous growth of the US Open. Gross revenue nearly doubled during his tenure and attendance of the event is at an all-time high. The US Open has also been at the forefront of tennis innovations, with electronic line calling and live match streaming available on all US Open courts, and the introduction of a serve and warm-up clock to the competition.

Smith stewarded the two largest infrastructure construction projects in USTA history. The first was the five-year, $600 million transformation of the USTA Billie Jean King National Tennis Center, home of the US Open. The transformation, which included two new stadiums (a new 8,500-seat Grandstand, and a state-of-the-art, 14,000-seat Louis Armstrong Stadium), a retractable roof superstructure over Arthur Ashe Stadium and an upgrading of more than 90 percent of the tennis center’s grounds, was completed on time and on budget.

Smith also led the charge for the construction of the USTA National Campus at Lake Nona in Orlando, Fla. This 64-acre, 100-court facility has now set the world standard for tennis facilities and is the center for training and innovation in the sport.

“I never dreamed I would have a 12-year second career in the game that I love so much,” said Smith. “It has been a great run and I look forward to the next phase of my life.”

The USTA will begin a search for a new CEO by first identifying a search firm by March 2019. Galbraith will lead the internal USTA team that will be guiding the selected search firm. He will be joined by current USTA board members Katrina Adams and Tommy Ho on the internal search committee. Smith has been asked to assist in the search process.