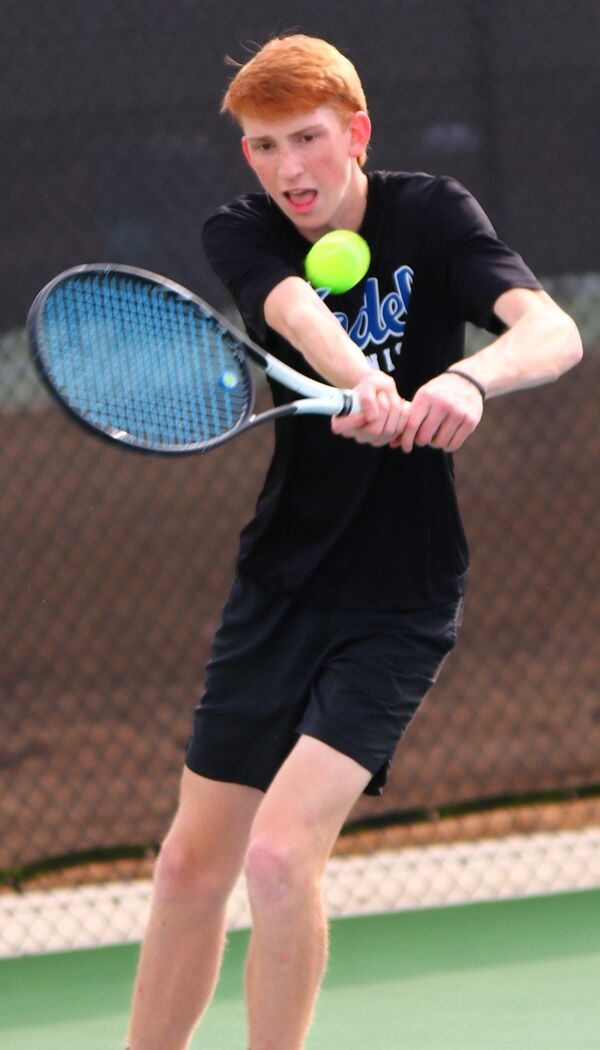 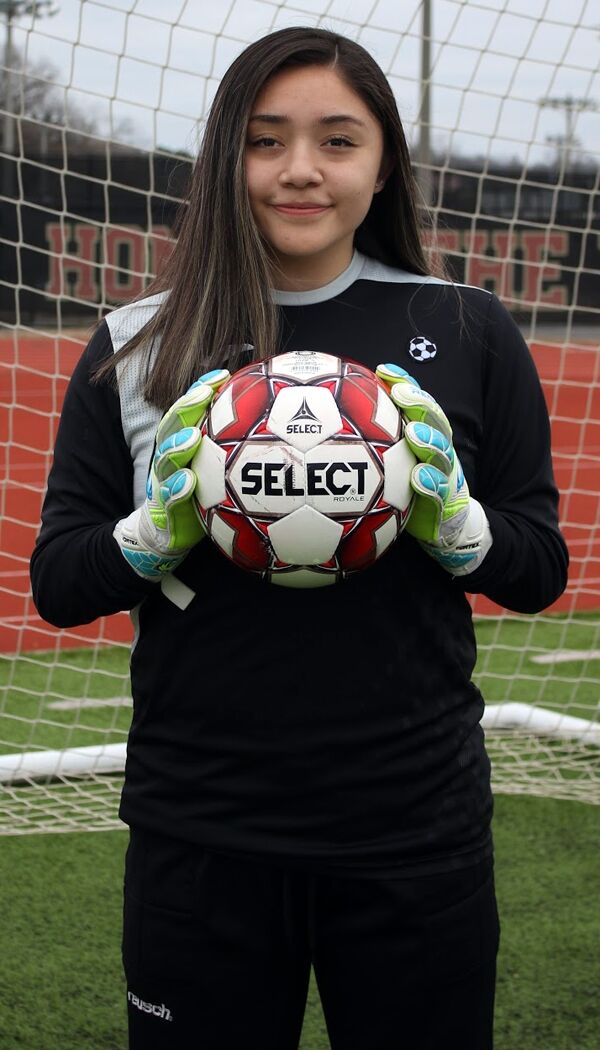 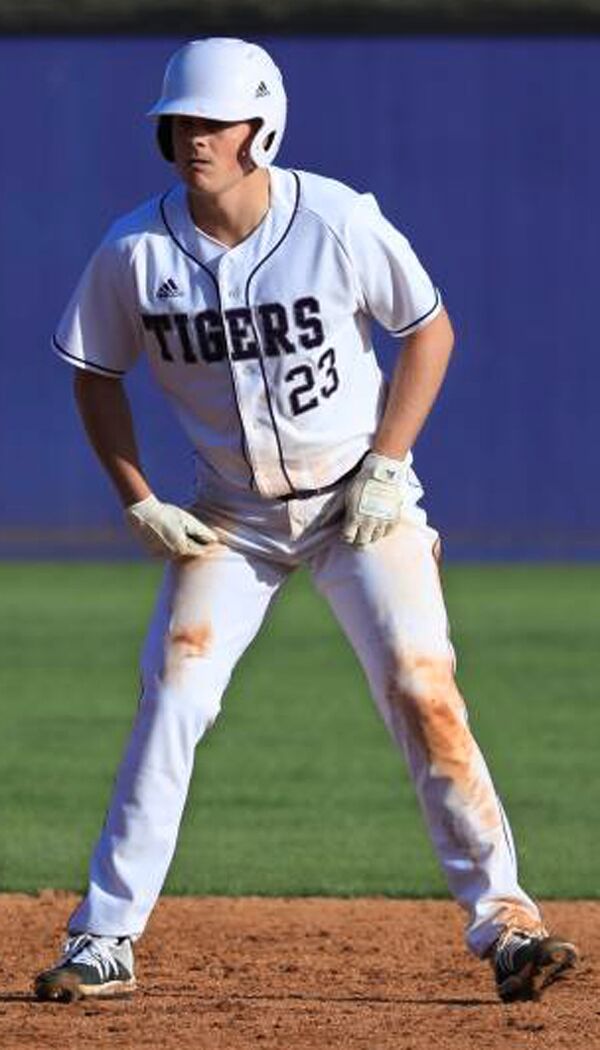 The last two and a half months have forced many to halt their daily lives and adapt to new guidelines for school, work or even living arrangements. As a result of the COVID-19 pandemic, the 2020 high school spring sports season was cut short, leaving seniors unable to see their final prep seasons through to the end.

These Senior Spotlights will be published in the Rome News-Tribune and online at RN-T.com as long as we continue to receive them from Floyd County high school coaches. Any coach that has not received an email about this effort can email JStewart@RN-T.com for information.

It would be a tough chore to try and find a local tennis player that had the type of high school career composed by Model’s Parker Stone.

The four-year varsity letterman owned the No. 1 singles spot for the Blue Devils, going 68-0 for an undefeated record.

Model made a deep state playoff run in Stone’s freshman season when he won a tightly-contested match against Bleckley County in three sets in the Class AA state finals.

Model coach Josh Goss says Stone’s perfection at the No. 1 singles spot made it that much easier for his teammates.

“He took pressure off of his teammates because they knew they could count on him for a win,” Goss said. “His match play intensity often motivated his teammates to elevate their game.”

Stone established his dominance in Region 7-AA from the start and never lost a match, including against region rival Rockmart, who went on to win the 2019 Class AA state title.

Stone plans to attend Georgia Southern University in the fall.

The key to any great defense on the soccer pitch is a solid keeper in goal.

For the last three years, Michelle Monzalvo proved to be more than just “solid” for a Rome Lady Wolves squad that made the state tournament every year she was on the team.

Over the course of her career, Monzalvo recorded 204 saves and 11 clean sheets.

“Michelle was an exceptional goalie,” Rome coach Jessica Hewitt said. “She worked hard and found ways to lift her team. She was a leader in the back.”

Hewitt says the most memorable aspect of Monzalvo’s time with the team stems from how the standout keeper was able to come back from a devastating ACL tear suffered at the end of her sophomore year. Hewitt recalls that Monzalvo, motivated by the desire to rejoin her teammates, rehabbed tirelessly in order to get back for her junior season.

Prior to the 2020 season being called, Rome was 8-2 overall and 4-0 in region play, poised to make the state playoffs for what would have been the fourth year in a row.

Monzalvo plans to join the Army.

Over his three varsity seasons with the Darlington baseball team, Kolin Rogers proved to be a consistent and powerful bat in the Tiger lineup.

Playing in the outfield, Rogers hit .357 in his shortened senior season with a double, two home runs, and nine RBIs. Through the first ten games of the season, Rogers had a slugging percentage of .607 and an OPS of 1.350. Besides hitting for both power and average, Rogers was also a menace on the base paths, nabbing a team-best ten stolen bags.

“Kolin was a constant leader both on and off the field,” Darlington coach Matt Larry said. “He was a huge force in the lineup and had a tremendous work ethic that many looked to for motivation.”

Larry said his favorite memory of Rogers’ time with the baseball team is when the outfielder hit a home run to lead off the sixth inning against Bowdon. That home run sparked a six-run inning put together by the Tigers.

In addition to performing at a high level on the baseball diamond, Rogers was a standout football player for Darlington as well. His senior season, he earned 1st Team All-Area recognition as a running back after rushing for 1,327 yards and 22 touchdowns.

Rogers will play football for Cumberland University in the fall.