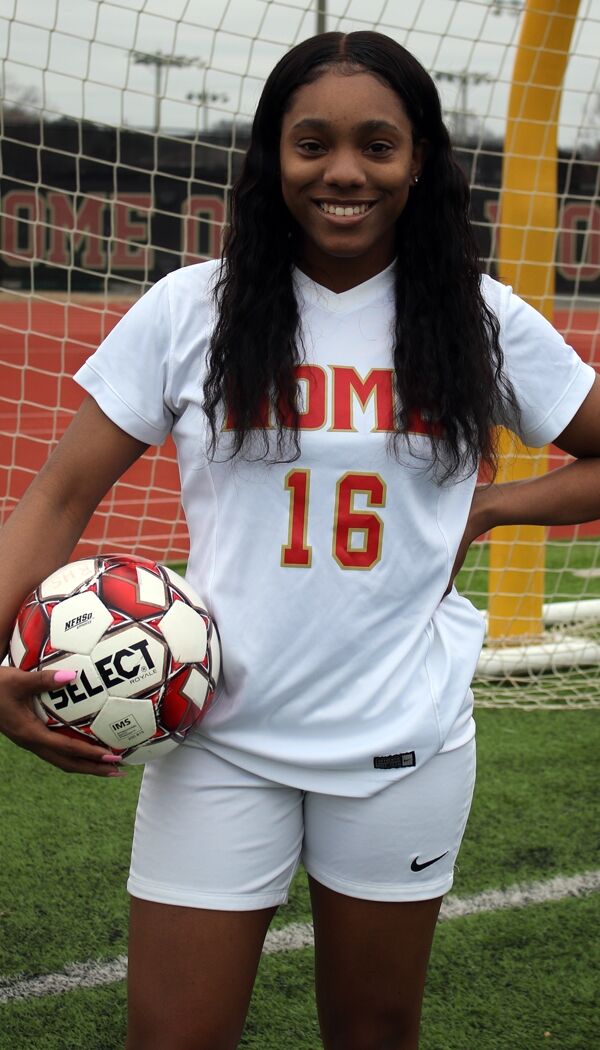 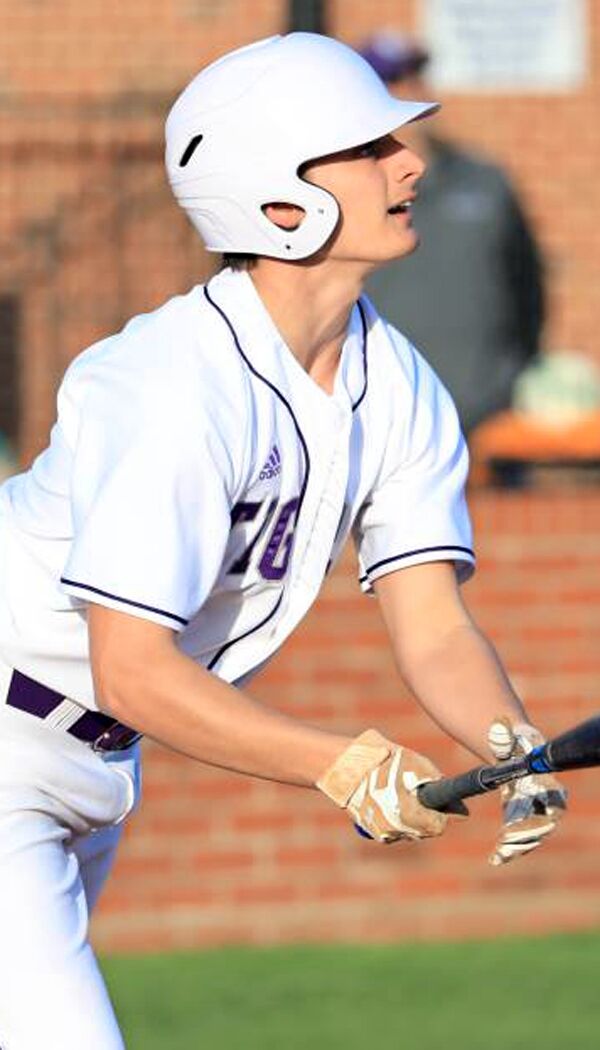 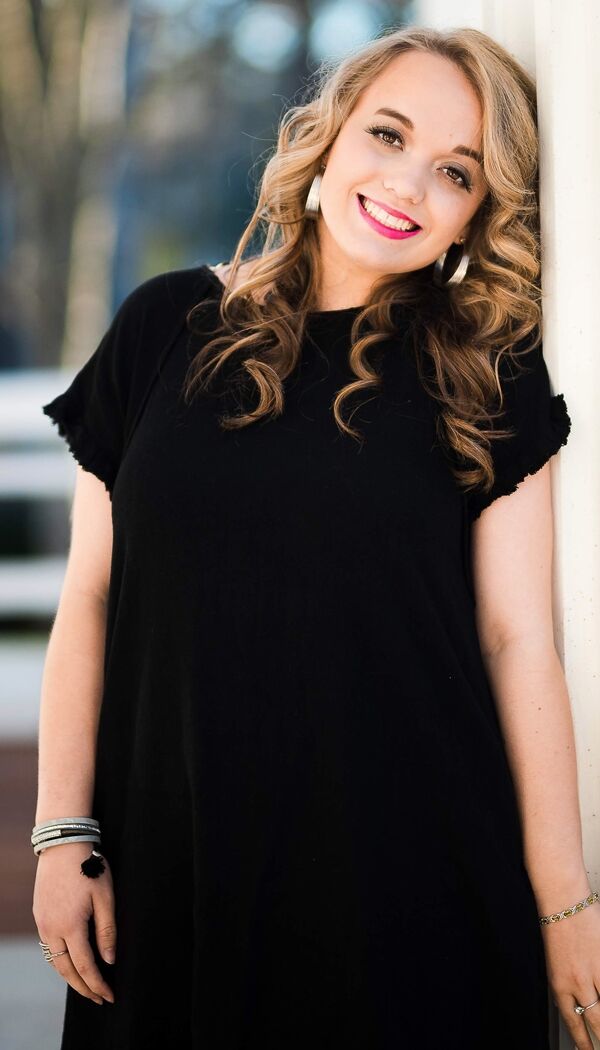 Ask soccer coaches to describe the perfect player, and they’ll likely include speed as one of the more important traits.

Luckily for the Rome girls’ soccer team, it wouldn’t be a stretch to call recently-graduated senior Allyson Harris “quicker than quick.”

Over the course of three varsity seasons, Harris utilized fast feet and great acceleration to become a force for the Lady Wolves, scoring 23 career goals as a key cog in their blistering attack.

“Allyson’s speed set her apart from everyone,” Rome coach Jessica Hewitt said. “When she was in the game, the speed of the game picked up and put the other team’s defense on their heels. She would definitely give a spark to the team when she was in.”

As a junior last year, Harris scored the second-most goals on the team and earned 2nd Team All-Region recognition on a Rome squad that made it to the state tournament.

Game after game, Harris made big plays for the Lady Wolves with her scorching speed.

“I will never forget her junior year in the state tournament game,” Harris remembered, “she played a ball ahead for herself and the ball was headed towards the end line. She got to the ball and scored to tie the game. I thought there was no way she would get to that ball.”

“Kobe is a fierce leader,” Larry said, “and was always counted on to help lift the team.”

Larry said his favorite memory of Nadu’s career with the baseball team comes from the time that Nadu calmly took a called strike that was off the plate in a 3-0 count. Nadu didn’t get flustered by his disagreement with the umpire’s call. Instead, he dug back into the box and hit a ringing double that sparked the Tigers, adding an insurance run to seal the victory.

In addition to leading the charge on the baseball diamond for Darlington, Nadu also starred on the football field for the Tigers at defensive back, earning 2nd Team All-Region in his senior season.

Nadu has signed with Wooster College to play football this fall.

Reflecting on a three-year varsity career for the Armuchee girls’ golf team, Gracie Williams has a lot of memories to look back on and savor. Yet, of all of them, she says her favorite is beating Rome at Meadow Lakes Golf Club during her junior season.

That day, Williams scored a personal-best to help the Indians beat the Wolves in a big-time matchup.

During the 2019 season, Williams led the team in scoring average. As the lone senior coming into this season, expectations were high that Williams would continue to pace the team with consistently low marks.

However, Armuchee coach Jeff Simpson says that Williams’ contributions went far beyond just what she could contribute with her talent swinging a club.

“Gracie has been a great leader on this golf team,” Simpson said. “She always has a positive attitude and tries her best each day.”

In the fall, Williams plans to study history education at Shorter University, where she was awarded the Presidential Scholarship.

EDITOR’S NOTE: These Senior Spotlights are to recognize the local spring sports athletes who did not get the chance to complete their final high school seasons. Any coach that wishes to submit athletes’ information can email JStewart@RN-T.com.