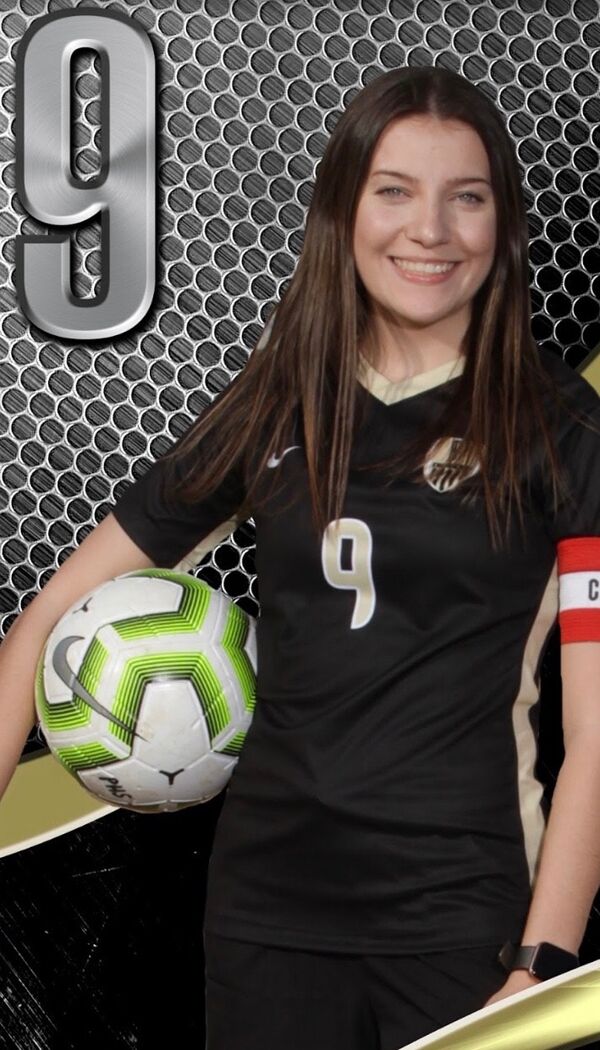 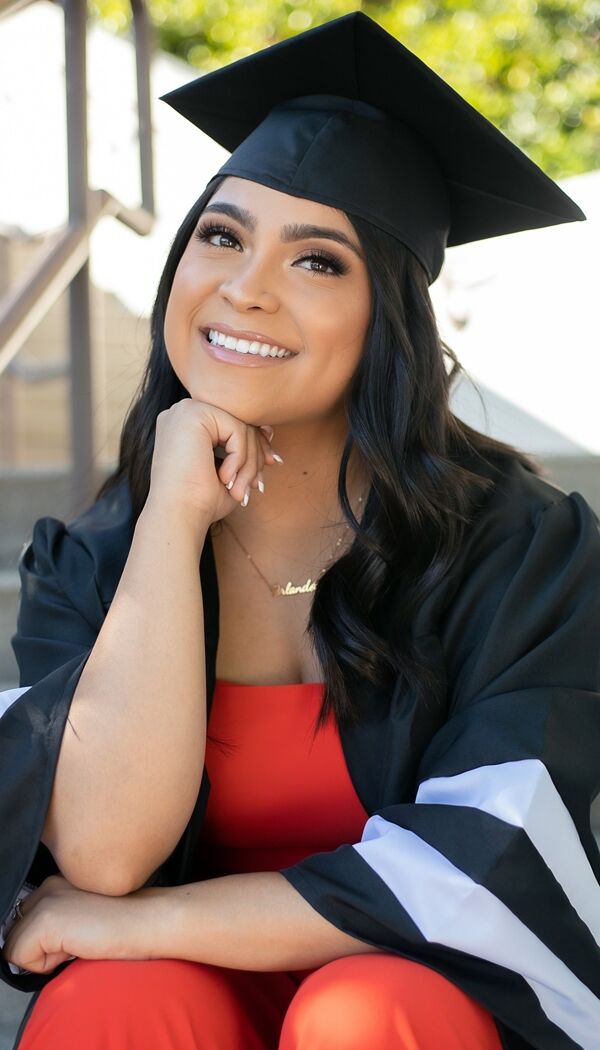 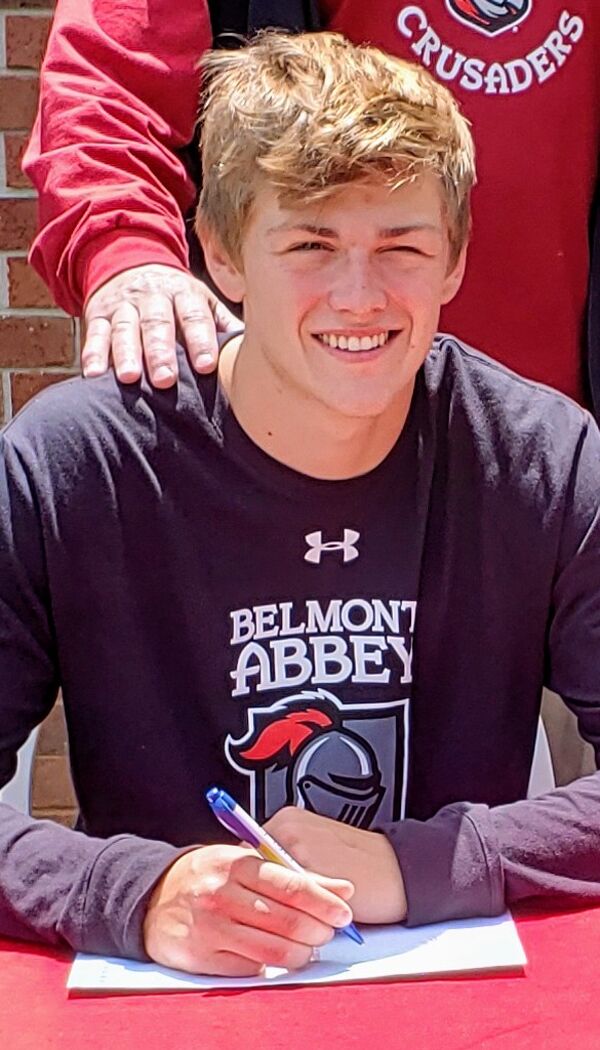 When the going gets tough, it helps to have a star to rely on.

Through her four seasons with the Pepperell girls’ soccer team, Sydni Hazelwood established herself as one of the best players in program history, consistently putting the team on her back when the Lady Dragons needed a spark most.

Every time she touched the ball, Hazelwood was a threat to score, as evidenced by her 47 career goals. In the first game of the 2020 season, Hazelwood scored five goals against Temple in an 8-6 win, and through the first five games of her senior season she had already amassed 12 goals.

Pepperell coach Deana Spranza says one would be hard-pressed to find a player that has meant more to the Lady Dragons soccer program.

“Sydni will be greatly missed,” Spranza said. “Her hard work, dedication, and commitment to the team has helped our team set multiple records.”

Hazelwood showed she could dominate outside of just Region 7-AA when she was named MVP of the DiVarsity.com Georgia High School Girls’ All-Star Game that took place in May. Prior to the match, the graduating senior was named DiVarsity.com’s Class AA Girls’ Student-Athlete of the Year.

This past spring, Hazelwood became the first ever Pepperell girls soccer player to sign with a college team when she announced her intentions to play for Emmanuel College.

To be a quality defender in soccer, one must possess great poise, courage, and knowledge of the game. During her four varsity seasons on the Coosa girls’ soccer team, Itzy Cruz proved that she had all those qualities and more.

According to Coosa coach Luke Myers, Cruz’s overpowering desire to win showed up each and every game.

Cruz scored three goals during her junior season, two of which came in the Lady Eagles’ state playoff game against Douglass-Atlanta. With Cruz helping lead the back line, Coosa finished 12-6 last year and advanced to the Class AA Sweet Sixteen.

Cruz plans to attend Georgia Highlands College in the fall where she will study early childhood education.

On both the gridiron and the track, it helps to have good hops.

After competing on the Model football team as a tight end and linebacker in the fall, Corbin Lamb leaped his way to a region championship in the high jump last season and was primed to compete for another title this spring had COVID-19 not cut short his senior year.

Lamb is Model’s school record holder in the high jump with a top mark of 6 foot. To put that crazy leap into perspective, Lamb is listed at 6-foot-3.

In addition to winning the Region 7-AA high jump title in 2019, Lamb was a participant in the 2018 Class AA state meet that was held in Albany.

Lamb was a versatile competitor for Model coach Mark Jones, also running in the 400 meters and serving as a member of the 4x100- and 4x400-meter relay teams.

Lamb plans to attend Belmont Abbey College in the fall, where he will compete on the track team as a high jumper.

EDITOR’S NOTE: These Senior Spotlights are to recognize the local spring sports athletes who did not get the chance to complete their final high school seasons. Any coach that wishes to submit athletes’ information can email JStewart@RN-T.com.