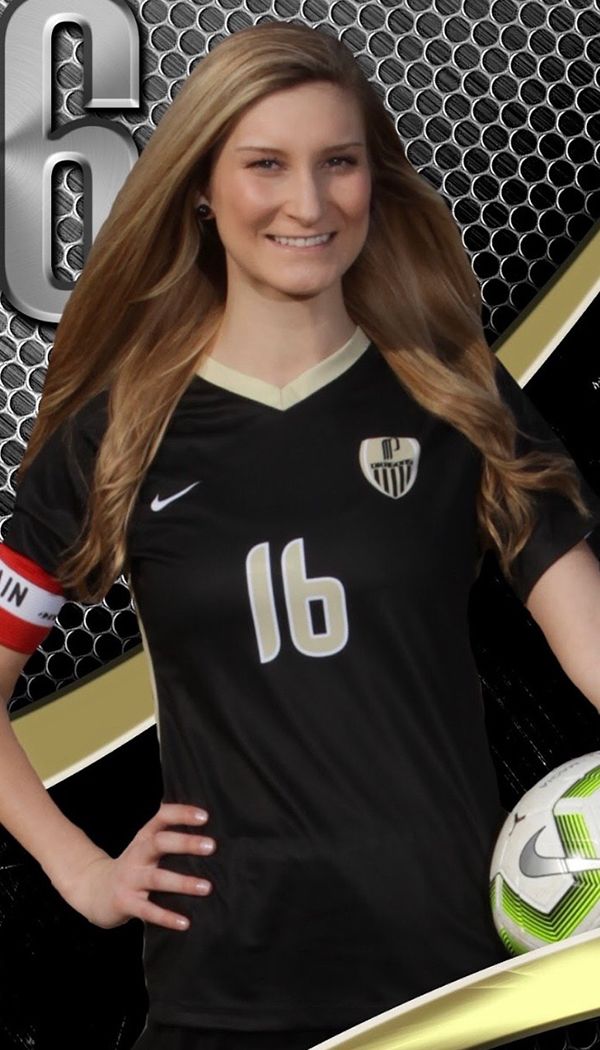 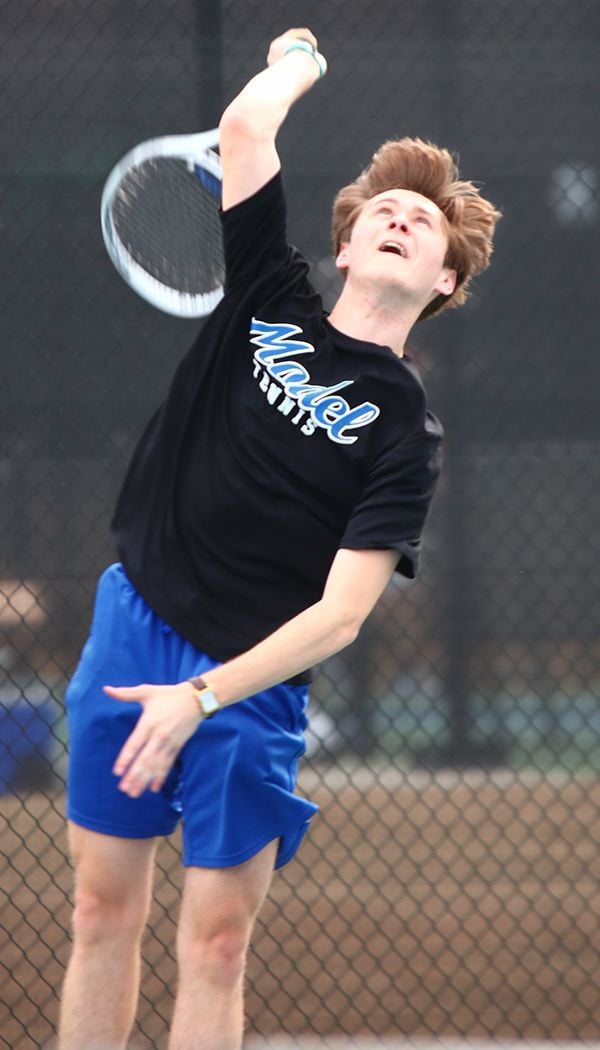 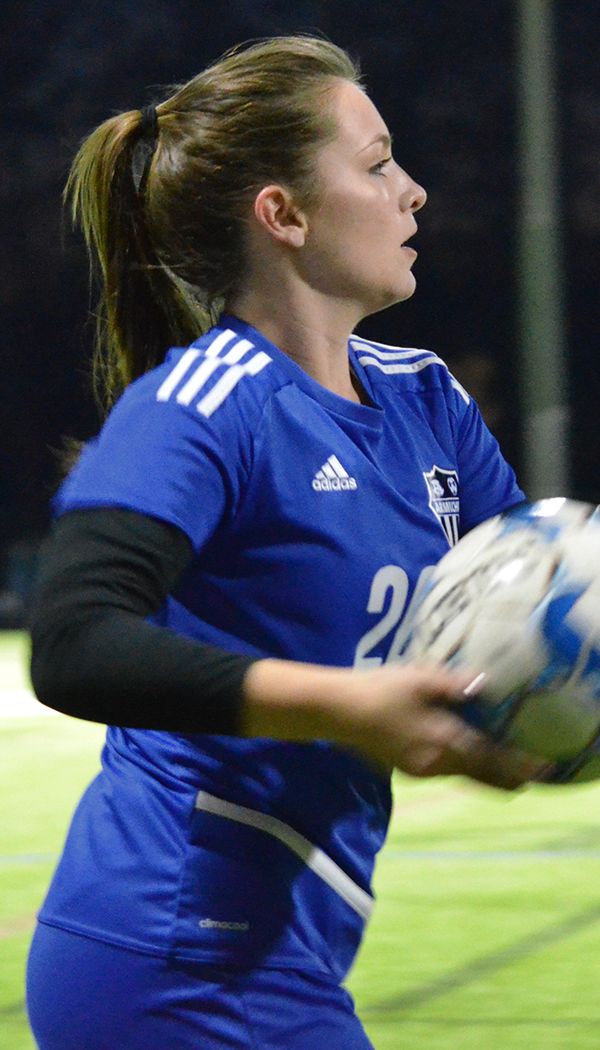 Ansley Davenport had plenty of big moments for the Pepperell girls soccer team during her four years in a Lady Dragon uniform. Yet, there’s one that stands out from the rest in the eyes of her coach, Deana Spranza.

Playing in the first state playoff game in program history last season, Pepperell found themselves tied with No. 1 seed KIPP 0-0 in the final minutes of the match. Then, Ansley Davenport decided she didn’t want to have to play overtime. The then-junior buried the ball in the back of the net for the game-winner, sealing a trip to the Class AA Sweet Sixteen for the Lady Dragons.

That final-minute firework was one of 23 goals scored by Davenport during her junior season, which propelled her to a 1st Team All-Area nod. In all, Davenport notched 63 career goals and 41 career assists.

“Ansley was a strong offensive player whose speed and athleticism was a threat that opposing defenses had to account for,” Spranza said.

Davenport plans to attend the University of North Georgia in the fall.

At the same time that he was acing schoolwork in the classroom, graduating Model senior Micah Veillon was also collecting aces on the tennis court.

Veillon, the valedictorian of Model’s Class of 2020, played four seasons on the Blue Devil tennis team, serving in a key role during one of the most successful stretches in program history.

Veillon played on the No. 1 doubles team for three seasons and was instrumental in Model advancing to the Class AA Sweet Sixteen last year.

“As a sophomore, he had a senior doubles partner that was a very good tennis player but often would let his emotions get the best of him,” Goss said. “Micah was a constant calming and encouraging influence on him. That year they did not lose a match.”

Veillon will attend Georgia Tech in the fall, where he plans to major in chemistry.

Armuchee girls soccer coach Don Bettler says Maddy Judd’s selfless commitment to the Lady Indians team is best exemplified by what the four-year starter did in the last game before the 2020 season was cut short.

Judd, who was a team captain for three years, asked to play in goal after Armuchee’s normal keeper went down with an injury. Despite being one of the more consistent contributors as a midfielder, Judd was willing to switch to a completely different position if it meant that her team would benefit.

Armuchee went on to win the game 3-0 over Rockmart.

“Maddy believes in the concept of team,” Bettler said. “She is willing to submerge herself into the team, leading by example. She works hard to make her teammates better on the field.”

Judd was a fearless and tireless competitor in the midfield, helping facilitate the Lady Indians attack as well as dropping back to assist on defense.

Judd plans to attend Mercer University in the fall.

EDITOR’S NOTE: These Senior Spotlights are to recognize the local spring sports athletes who did not get the chance to complete their final high school seasons. Any coach that wishes to submit athletes’ information can email MBaron@RN-T.com.