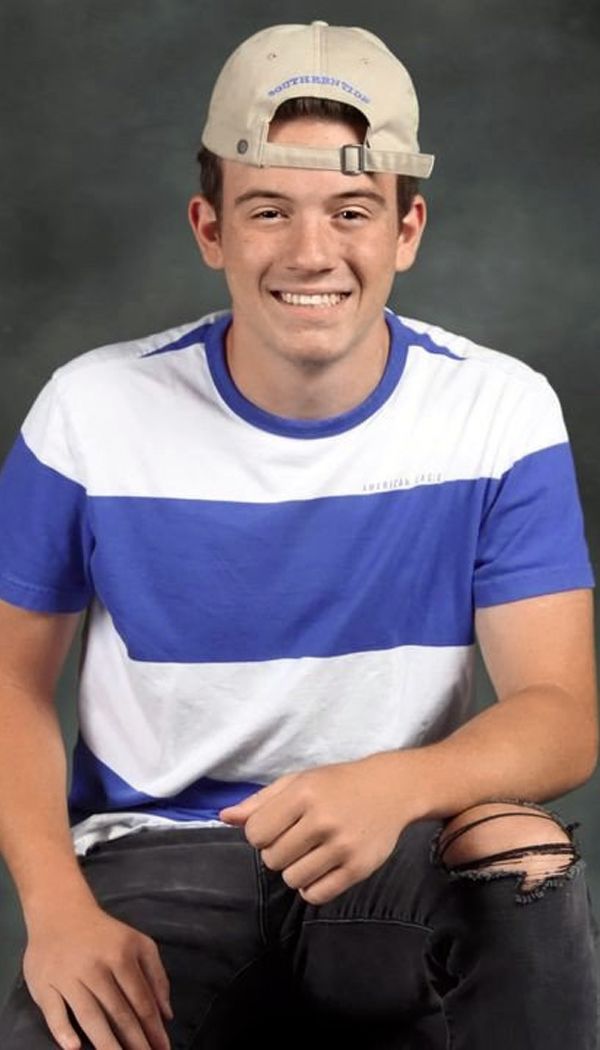 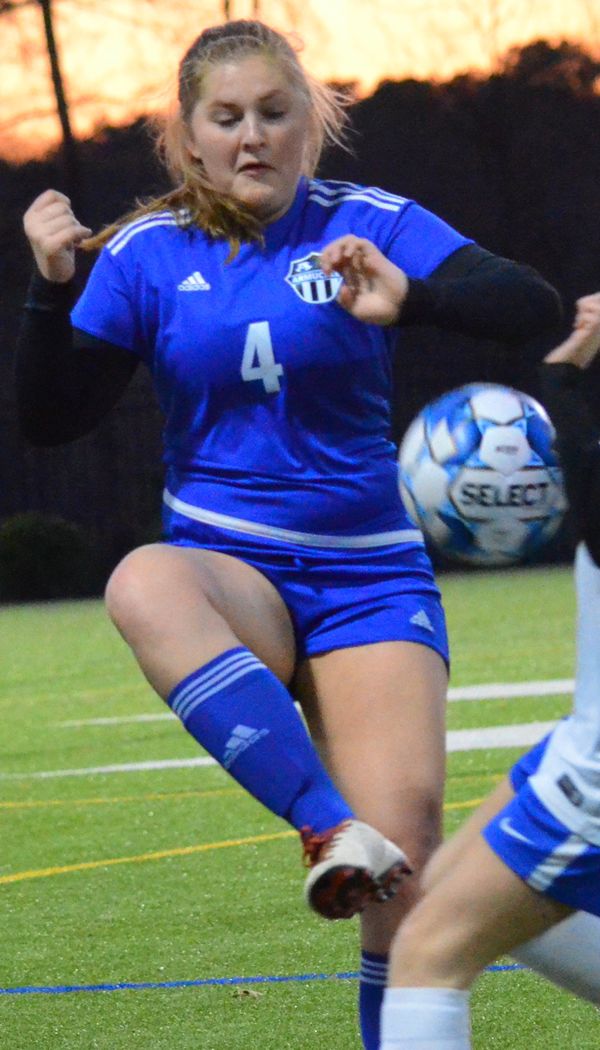 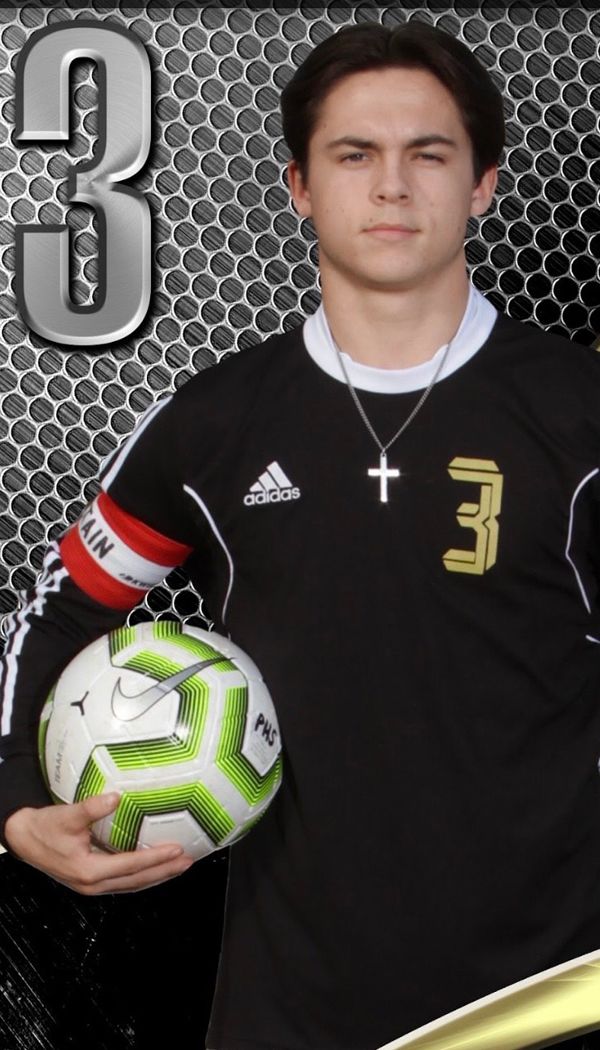 One of the biggest security blankets a baseball team can have is a bona fide ace, a pitcher who shoulders the load in the most important games. For the last two years, Seth Crowe has been that man for Coosa.

As he developed over four varsity seasons, Crowe’s talent and determination powered the graduating senior to be the top pitcher for the Eagles.

“He was a bulldog on the mound,” Coosa coach Michael Dougherty said. “He was very competitive, and we always felt confident when he was on the mound.”

Crowe really started to first establish himself when he helped lead Coosa to the state playoffsas a sophomore in 2018. Following that season, he earned Second Team All-Area recognition. The next year, Crowe picked up right where he left off and was selected as a First Team All-Region selection as a junior.

Prior to the 2020 season being cut short, the right-hander was performing at the same elite level on both the mound and at shortstop, helping Coosa to a 7-7 overall record.

Dougherty said his ace, who collected a handful of complete-game one-hitters during his time with the Eagles, will be sorely missed at the top of the rotation.

Crowe plans to attend Combine Academy in the fall.

For four years, Heidi Dulaney was a consistent presence on Armuchee’s back line, keeping opponents out of the Lady Indians’ net with poise and persistence.

Armuchee coach Don Bettler said that no matter the result of a match, Dulaney could be counted on to lift everyone’s spirits.

“Heidi has the best attitude on the field,” Bettler said. “She is always positive and always working. She never gives less than her all.”

According to Bettler, one of the best examples of Dulaney “giving her all” was her ability and willingness to slide tackle the ball away from attackers.

Dulaney and fellow senior Kassi Daniels made for one of the most experienced defender duos in Region 7-AA. Both players started all four years they were with the Armuchee program.

Armuchee won four of their first six games this past season and had a good chance to get to the state tournament for the first time since 2016 before the season was called due to the coronavirus.

Dulaney plans to attend Georgia Highlands College in the fall.

Pepperell’s Ryan Hurst entered this spring as a captain on the Dragons’ soccer team for the third year in a row after earning a spot on the Region 7-AA All-Region football team in the fall as a defensive back.

In addition to being an integral part of the Pepperell defensive backfield, Hurst was also the kicker, taking care of field goals, extra points, and kickoffs. His senior season, Pepperell’s football team went 9-3 and advanced to the Class AA Sweet Sixteen.

Over the course of his soccer career, Hurst scored 10 goals and tallied 16 assists, helping Pepperell reach the state playoffs each of the three full seasons that Hurst was on the team.

Pepperell coaches John Spranza and Michael Watson's favorite memory of Hurst came from this past spring’s game against Armuchee. Hurst scored the first goal for the Dragons before proceeding to assist on four more goals in a 10-3 win

Hurst plans to attend Georgia Highlands College in the fall before eventually transferring to the University of Georgia to study Education.

EDITOR’S NOTE: These Senior Spotlights are to recognize the local spring sports athletes who did not get the chance to complete their final high school seasons. Any coach that wishes to submit athletes’ information can email MBaron@RN-T.com.