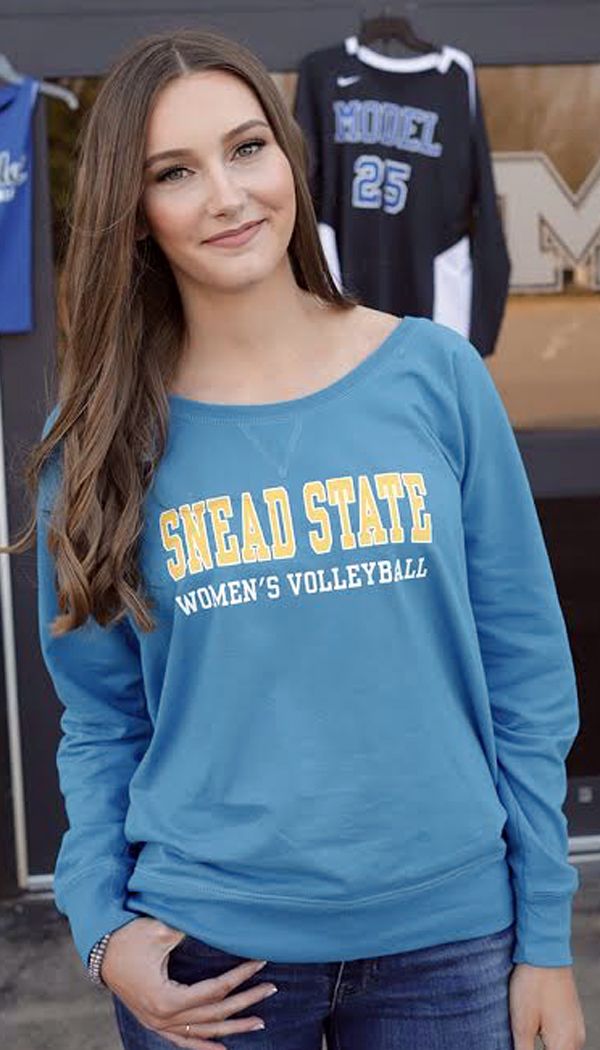 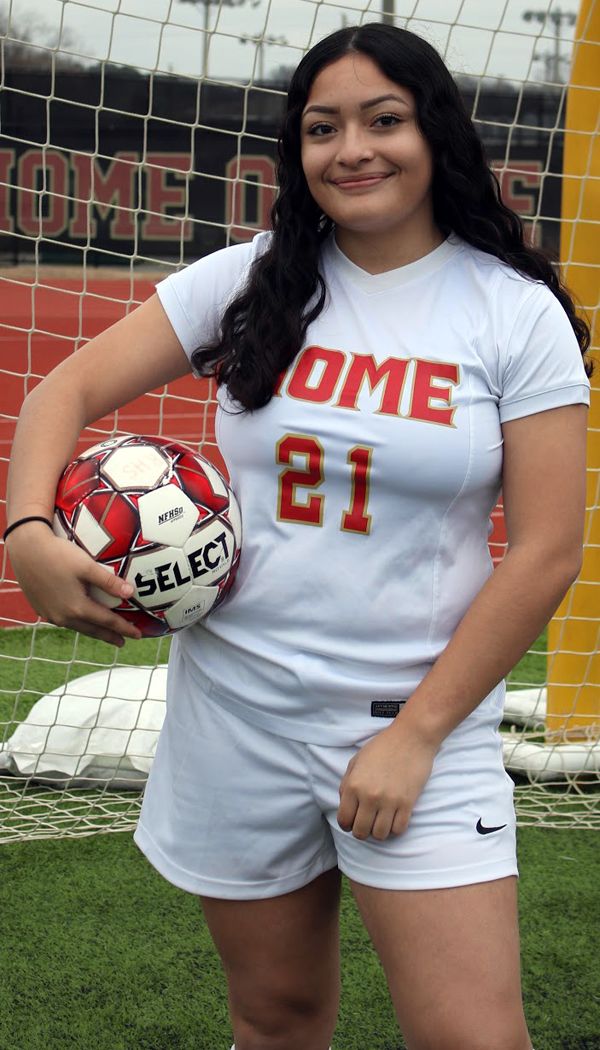 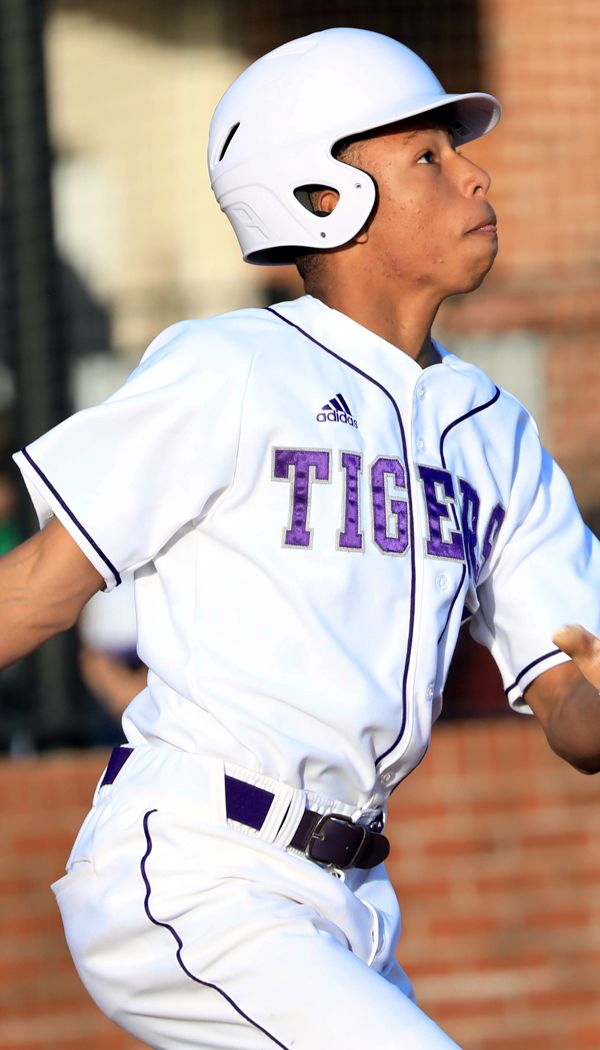 Whether it was tennis, volleyball, or basketball, if Brooke Roberts was on a court that had a net, she was going to excel.

“She was compatible with whomever I paired her with as a doubles partner,” Goss said. “My favorite moments of watching Brooke play were when she was paired with fellow senior, Emily Hicks, who was over a foot shorter than her, watching Brooke smash overheads at the net effortlessly.”

Roberts was paired with Miya Blanton her junior season and the two went undefeated until they finally fell to eventual Class AA state champion Berrien in the Elite Eight. Both Roberts and Blanton were named 1st Team All-Area for their efforts.

“I don’t think Brooke’s matches ever lasted more than an hour as she knew how to take care of business,” Goss said. “She was a joy to coach and was always smiling.”

In addition to patrolling the net on the tennis court, Roberts may have been even more dominant at the net on the volleyball court for the Lady Blue Devils. The graduating senior standout tallied 320 kills and 125 blocks en route to earning 1st Team All-Area recognition.

Roberts will play volleyball for Snead State Community College in the fall, the first Model volleyball player in program history to sign with a college.

“Lizbeth is an outstanding defender,” Rome coach Jessica Hewitt said. “She has great speed and the ability to shut down players in 1-on-1 situations. She was a great leader this year in the back.”

Though the team only had the chance to play ten games this year before the season was cut short, Rome’s defense shutout opponents on four occasions, with Chavez contributing plenty to tjhe effort.

Even after suffering an ankle injury that forced the graduating senior to miss some time, Chavez asserted herself as a leader from the bench, continuing to provide encouragement and direction. The graduating senior’s willingness to still stay engaged even after being sidelined wasn’t surprising to her head coach.

“I will always remember Lizbeth’s work ethic and attitude,” Hewitt said. “She had the best attitude about whatever situation was thrown at her.”

Chavez plans to attend college in the fall.

Swinging one of the more steady bats in the Darlington lineup, Blake Robinson proved over two varsity seasons that he had what it took to play at the next level.

According to Darlington coach Matt Larry, Robinson’s impact outside of just what he contributed on the diamond was felt by everyone around.

“Blake was the most charismatic player on the team,” Larry said, “always positive even in the toughest situations. He was hard working and was a great team leader on and off the field.”

In addition to his strong production at the plate, Robinson also used his cannon of an arm to keep opposing baserunners from trying anything too dangerous. Larry recalled an important region matchup against Gordon Lee in which his star outfielder threw out a runner at home in the middle of what was a tight contest.

Robinson made his commitment to Snead State Community College official in May.