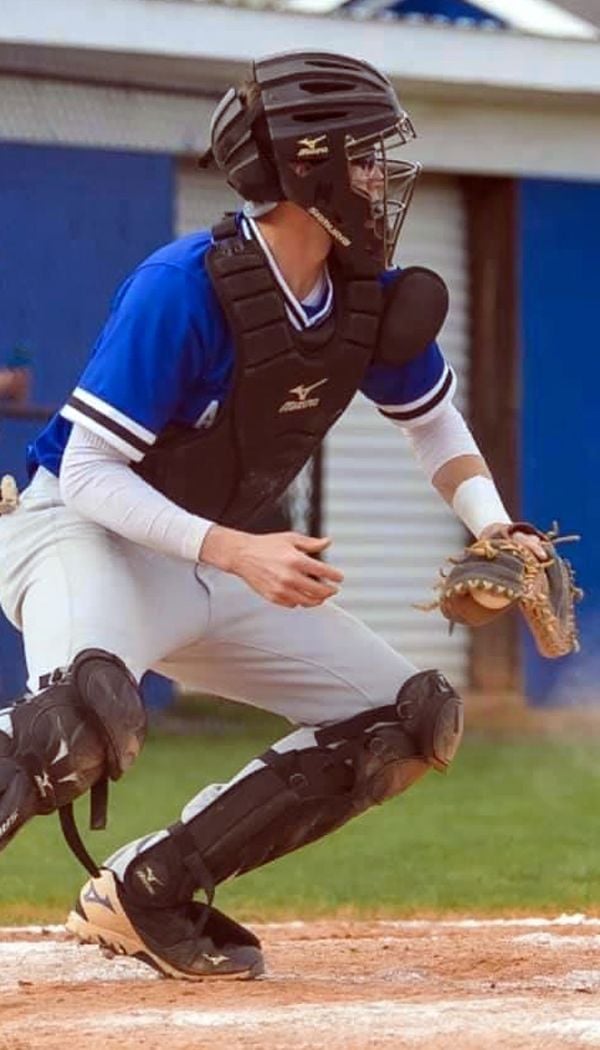 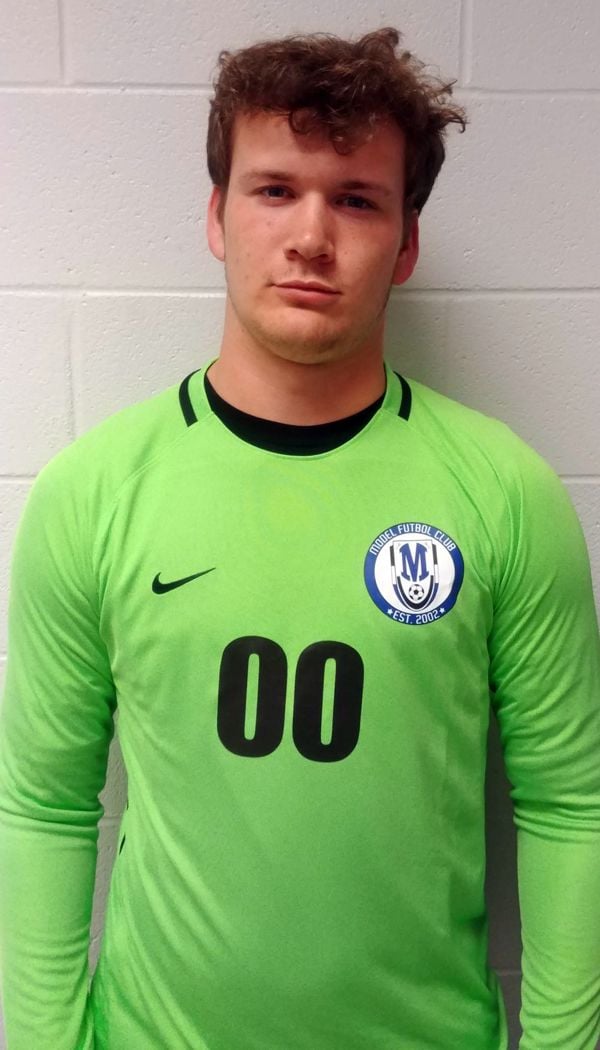 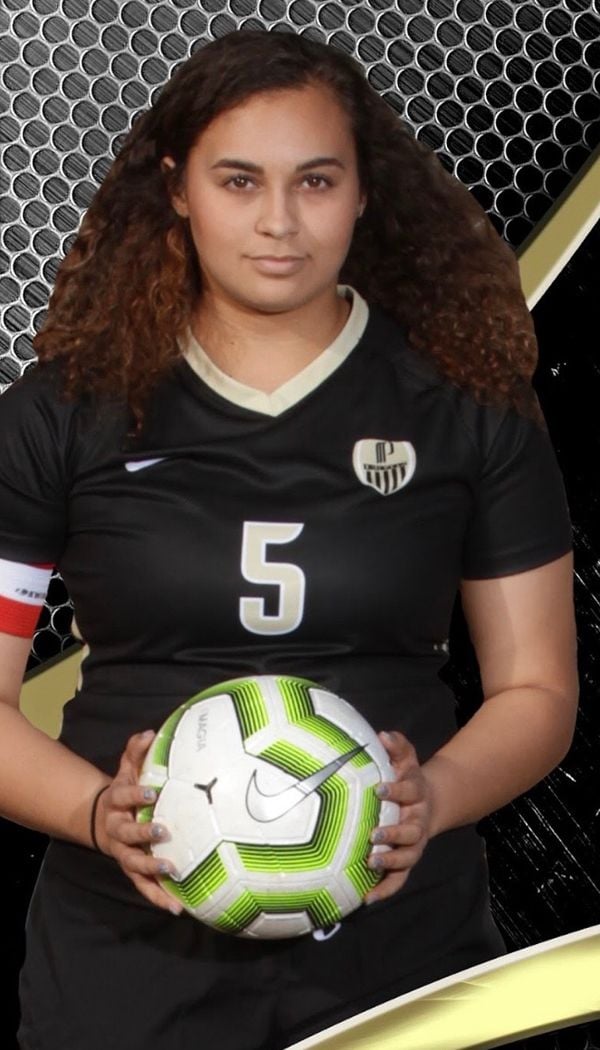 “Brantson is without a doubt the hardest worker that I have coached in my 20-plus years of coaching,” Henderson said. “He leads by example and is a vocal leader as well. Brantson would always help the younger guys at practice. He would be impossible to replace if it were not for the example that he has set for the guys returning.”

In addition to shining as a leader, Duck was recognized as the best performer on the Armuchee team each of the past two seasons as the recent graduate was named team MVP twice. Duck also collected four all-region nods over the course of his career and had a monstrous .439 batting average when the 2020 season was cut short.

Henderson says his favorite memory from Duck’s career is watching him become the unquestionable leader of the team early in his junior year.

Duck plans to continue his academic and baseball career at Young Harris College.

When you’re stuck behind some quality players on the depth chart, it can be hard to muster the patience necessary to wait for your time to come.

Model coach Donnie Mendence says he was extremely impressed with how senior goalkeeper Matthew Spears kept up the positivity and poise during the three years he wasn’t the starter.

“He never complained about backing up his teammates and instead helped work with them to become better,” Mendence said. “After missing the playoffs during his junior season in the backup role, he made sure to help put his team in position to make the playoffs this season by holding all opponents to only 10 goals for the season.”

The recent graduate collected 101 saves over the course of his career, including the 10 games he started this season.

Spears plans to attend Chattahoochee Tech in the fall.

Makenzye Tarpley only scored one career goal for the Pepperell girls’ soccer team, but it sure was a memorable one.

Playing against Coosa last season, Tarpley booted the ball from mid-field to net the first goal of the game and the first and only goal of her time in a Dragons uniform.

According to Pepperell coach Deana Spranza, that goal fired up the team and led the Dragons to their first win over Coosa in program history.

Spranza said Tarpley, a two-year captain, was a stout defender on Pepperell’s back line, communicating with teammates and leading the charge to shut down their opponents’ attack.

“Makenzye’s strong defensive play and leadership are key to our success,” Spranza said. “She gives her all and never backs down from the opposing team.”

In addition to her one career goal, Tarpley tallied five assists over four varsity seasons.

Tarpley plans to attend the University of West Georgia in the fall.