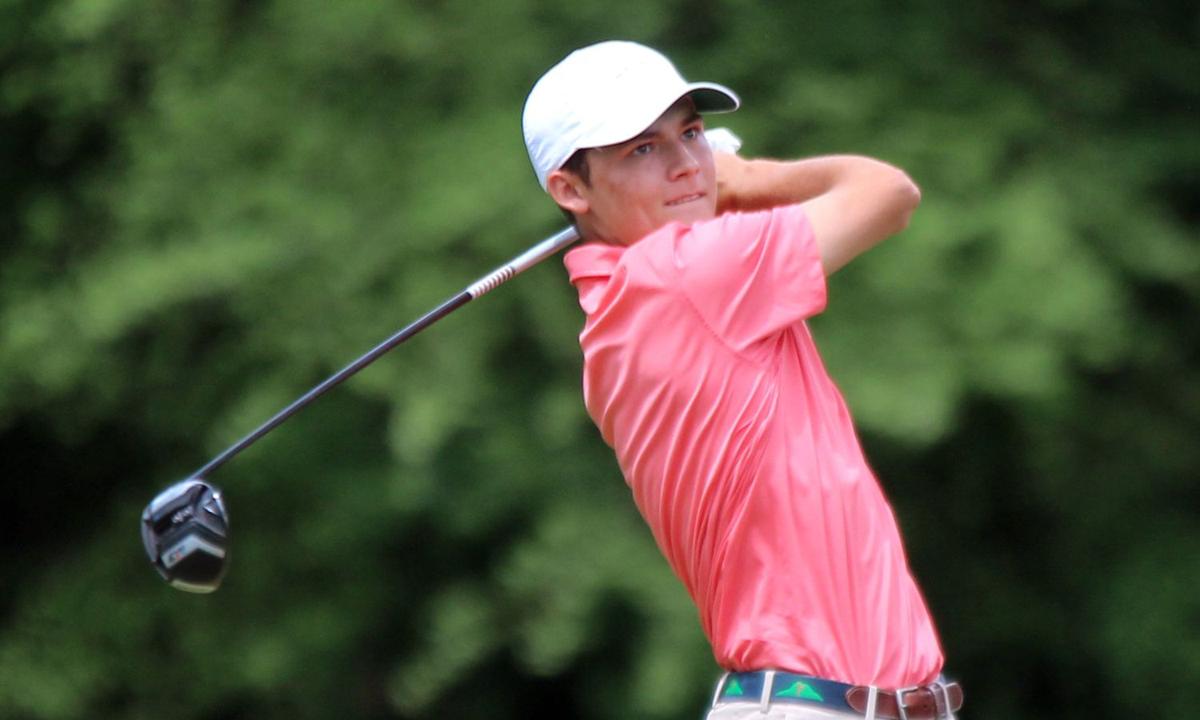 Lindsey Cordell (shown) joins Hogan Ingram as Players of the Year for their classifications as named by the Georgia High School Golf Coaches Association. 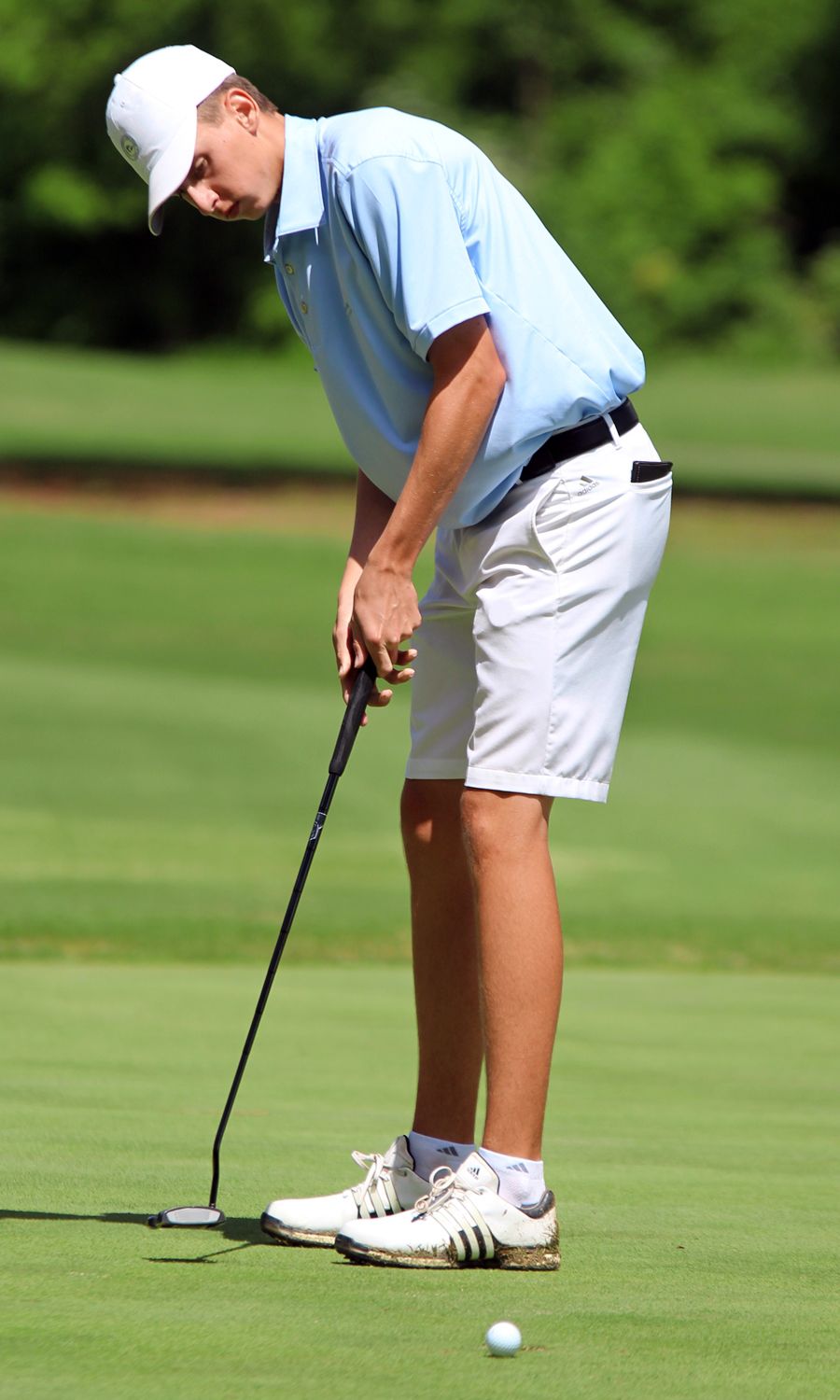 Hogan Ingram putts on the 18th green during the final round of this year's Rome Junior Classic golf tournament at Coosa Country Club.

Lindsey Cordell (shown) joins Hogan Ingram as Players of the Year for their classifications as named by the Georgia High School Golf Coaches Association.

Hogan Ingram putts on the 18th green during the final round of this year's Rome Junior Classic golf tournament at Coosa Country Club.

It was a banner year for high school golfers in Floyd County, and their efforts have garnered them state-wide recognition.

The Georgia High School Golf Coaches Association recently released its all-state teams with a group of golfers from the area listed among the honorees.

Darlington had three golfers on the Class A Private teams with Lindsey Cordell named the boys' Player of the Year, and Nea Leppanen and Liza Frisbee named to the girls' all-state team.

Meanwhile, Rome High’s Hogan Ingram was named Class 5A boys' Player of the Year for Class 5A.

Cordell, a 16-year-old rising senior who’s committed to Georgia Southern, won the boys' individual title at the GHSA Class A Private Golf State Championship last month and now has his sights set on the U.S. Open.

After making it through the local qualifying round, Cordell is scheduled to compete in a sectional qualifier for the Pebble Beach event on Monday at Hawks Ridge Golf Club in Ball Ground.

Cordell just barely missed the cut last week in a qualifying event for the Georgia Amateur Championship, which took place at Coosa Country Club. Cordell finished well enough to be named a third alternate for the event that takes place July 11-14 at Ansley Golf Club-Settindown Creek in Roswell.

Ingram played in the Georgia-Am qualifier as well and managed to earn a spot in the championship after shooting a 2-under 70 to just make the cut.

Ingram, just two years into his high school career, took fourth in the Class 5A state championship this season, a year after taking second place in his freshman season.

Both golfers also competed in the Rome Junior Classic at Coosa Country Club, with Cordell finishing one shot behind the winner for second place and Ingram shooting a 2-under 69 on the final day to finish tied for 13th.

Frisbee and Leppanen finished third and fourth, respectively, in the individual standings at the Class A Private girls' state championship and led the Lady Tigers to their second straight state and area titles this past season.