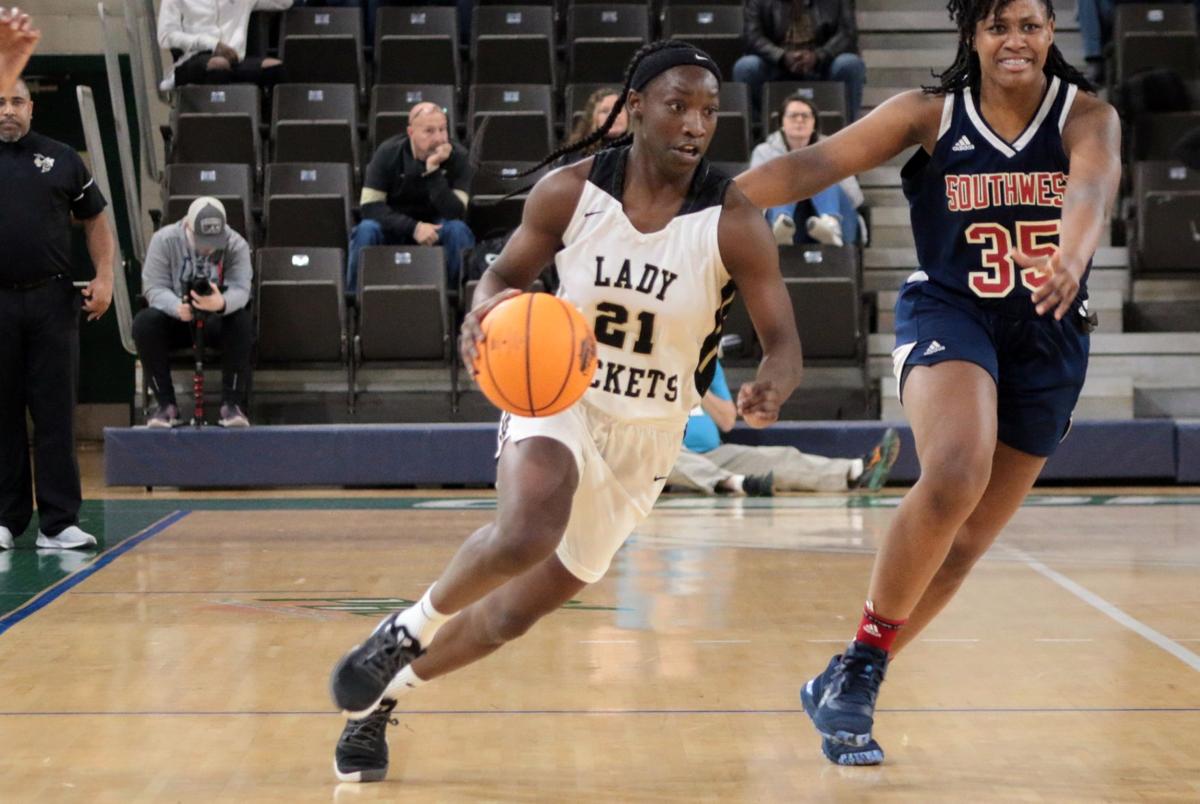 Rockmart junior Keyarah Berry was named the GACA Class AA North Girls’ Player of the Year after leading her team to the Final Four for the first time in school history this season. 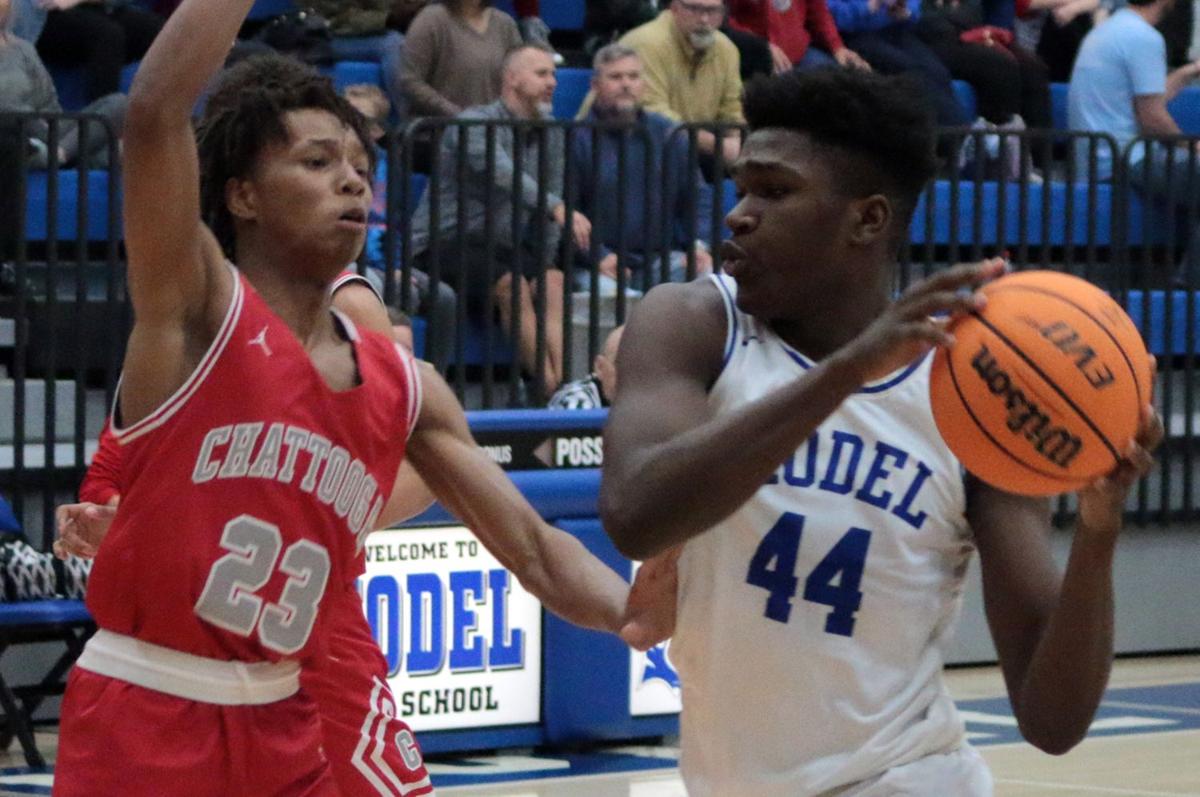 Rockmart junior Keyarah Berry was named the GACA Class AA North Girls’ Player of the Year after leading her team to the Final Four for the first time in school history this season.

This past basketball season saw area teams battle it out from region tournaments to deep into the state playoffs, and the action on the court didn’t go unrecognized by those watching.

Local players and coaches were honored by the Georgia Athletic Coaches Association last week with the release of the group’s All-State Boys’ and Girls’ teams.

Standing out locally was Rockmart junior Keyarah Berry, who was named the Class AA North Girls’ Player of the Year. Berry helped the Lady Jackets reach new heights this past season with their first ever appearance in the Class AA Final Four, and she took over as the school’s all-time leading scorer.

While the award is an honor for the young player and for Rockmart girls’ coach Andre Clark, who was named the GACA Region 7-AA Coach of the year, Clark emphasized Berry’s enjoyment of team success rather than focusing on individual accolades.

“The most important thing for her is success as a team,” Clark said. “And that’s from a kid that scores a ton of points. She’s unselfish when it comes to her teammates.”

Clark also said the award helps bring attention to the area and the other talented players that are in this part of the state.

“This is a huge compliment, not just for her, but for Northwest Georgia as a whole,” Clark said. “It brings light on the talent in this area, and it’s finally starting to get shown.”

Foster and Dingler helped carry their teams to the second round of the state playoffs in their respective brackets, while Coleman was instrumental in getting the Lady Warriors to the first round of state.

Rockmart was also honored on the boys’ side of the awards with Vic Calhoun being named GACA Region 7-AA Coach of the Year and Juke Boozer placing on the Boys’ North Class AA team. They were joined by Model’s Jabari Burge and Pepperell’s Payton Rhodes.

Like the Lady Jackets, the Rockmart boys had a big season as well reaching the Elite Eight of the state playoffs for the first time since 1969 after topping Chattooga for the Region 7-AA championship.

Burge helped carry the Blue Devils to the second round of the state playoffs, while Rhodes was consistently a leading scorer and defensive stalwart for the Dragons.