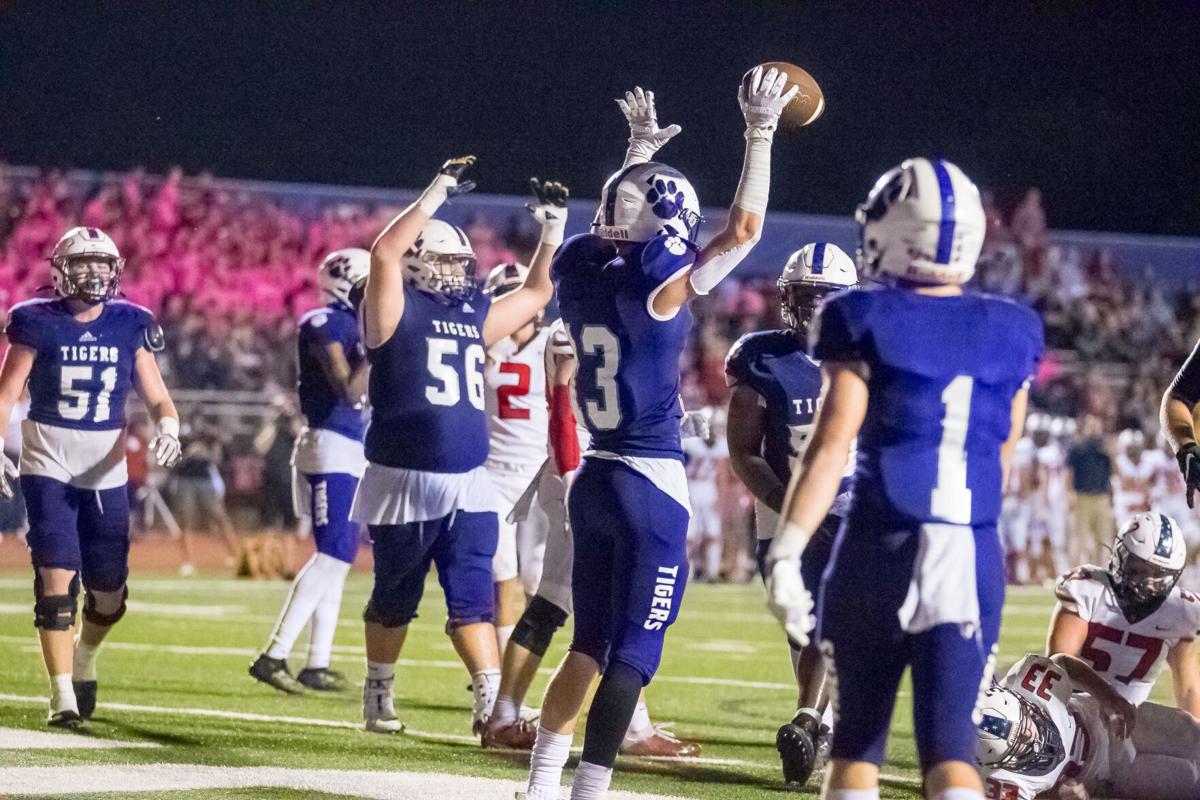 Darlington’s Caleb Thompson (13) celebrates with teammates after scoring a touchdown during a game earlier this season. 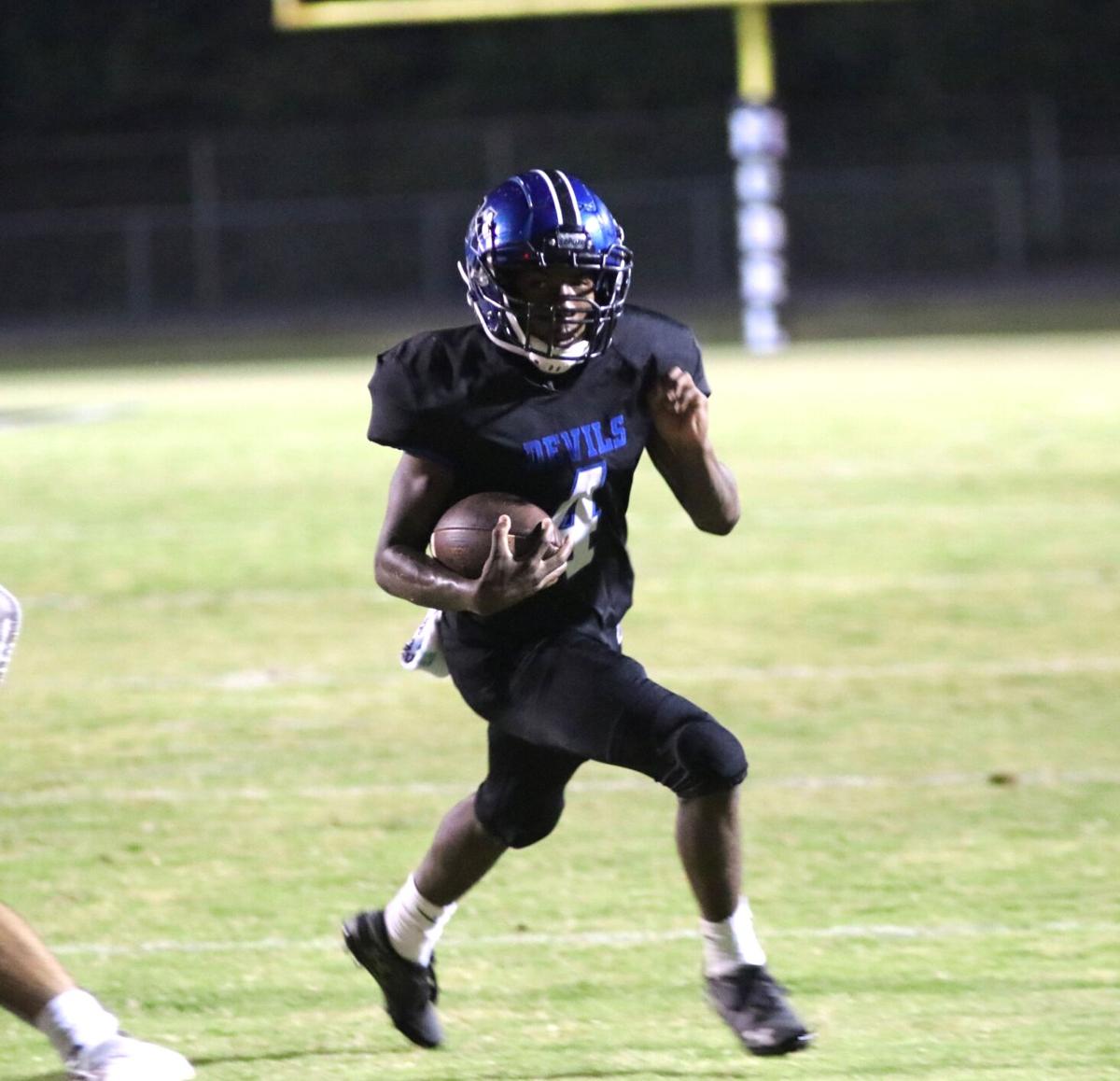 Model’s Jermaine Campbell looks for running room around the edge during a game earlier this season vs. Coosa.

Darlington’s Caleb Thompson (13) celebrates with teammates after scoring a touchdown during a game earlier this season.

Model’s Jermaine Campbell looks for running room around the edge during a game earlier this season vs. Coosa.

We’ve moved into mid-October which means with every week the schedule gets closer to the end and each matchup becomes that much more important as the playoff race is starting to form across the regions involving local teams.

This week features a bit of a lighter schedule with three local teams (Armuchee, Rome, Pepperell) off on Friday and Coosa having already played on Thursday night. That leaves two big home region matchups with Darlington and Model looking to take another step toward the postseason.

Here’s a look at the pair of matchups and what to expect:

Outlook: The Tigers are flat-out rolling — there’s no other way to put it. Their offense has been clicking in a big way as they’ve put up 40 or more points in each of their last two games against Mt. Paran Christian and Bremen. They have used a wide array of playmakers to do it as well with quarterbacks Patrick Shelley and Jack Payne, running backs Caleb Thompson, D’Marion Floyd and others and receivers Eli Thompson, Thomas Bethel and Talan Shirey all contributing to the point totals. They look like one of the favorites to win the region title, but first they have to beat the team that accomplished that feat last year as Christian Heritage makes a visit to Chris Hunter Stadium on Friday. The Lions have hit their stride a bit over the last few weeks as well as they’ve turned around a 1-4 start to the season thanks to wins over Lakeview Christian Academy (Tenn.) and Walker by a combined score of 79-0. They will have several new faces making an impact as they lost 18 starters off last year’s region title team, but those new starters are now more experienced at this point of the season. They have a pretty evenly-distributed workload on offense with several ball-carriers having the ability to contribute big plays. They haven’t faced a defense like Darlington’s, however, that is strong from front to back and have been able to force several turnovers recently. Expect the Tigers continue the momentum and earn a crucial region win in front of their home fans on Friday night.

Outlook: The Devils have shown steady improvement over the last few weeks as their inexperienced roster to start the season has gotten more and more reps in important game situations, especially since region play started. They battled until the end last week in a hard-fought overtime loss at Dade County, and they will have to give a similar effort this week as they welcome defending 7-AA champion and current region leader Fannin County to Shannon. The Rebels look like they are showing the same championship form as last season with dominant wins so far in region play over Gordon Central and Pepperell, and they should be well rested also as they come off a bye week. Model’s defense must key on Rebels’ senior quarterback Seth Reece, who has hurt opposing defenses with his arm and legs so far in 2021 and is one of the top players in the region. Model has certainly improved, but it will take an almost perfect effort to pull off this upset. They keep it close for a while, but Fannin County’s depth and experience allows them to pull away in the second half.