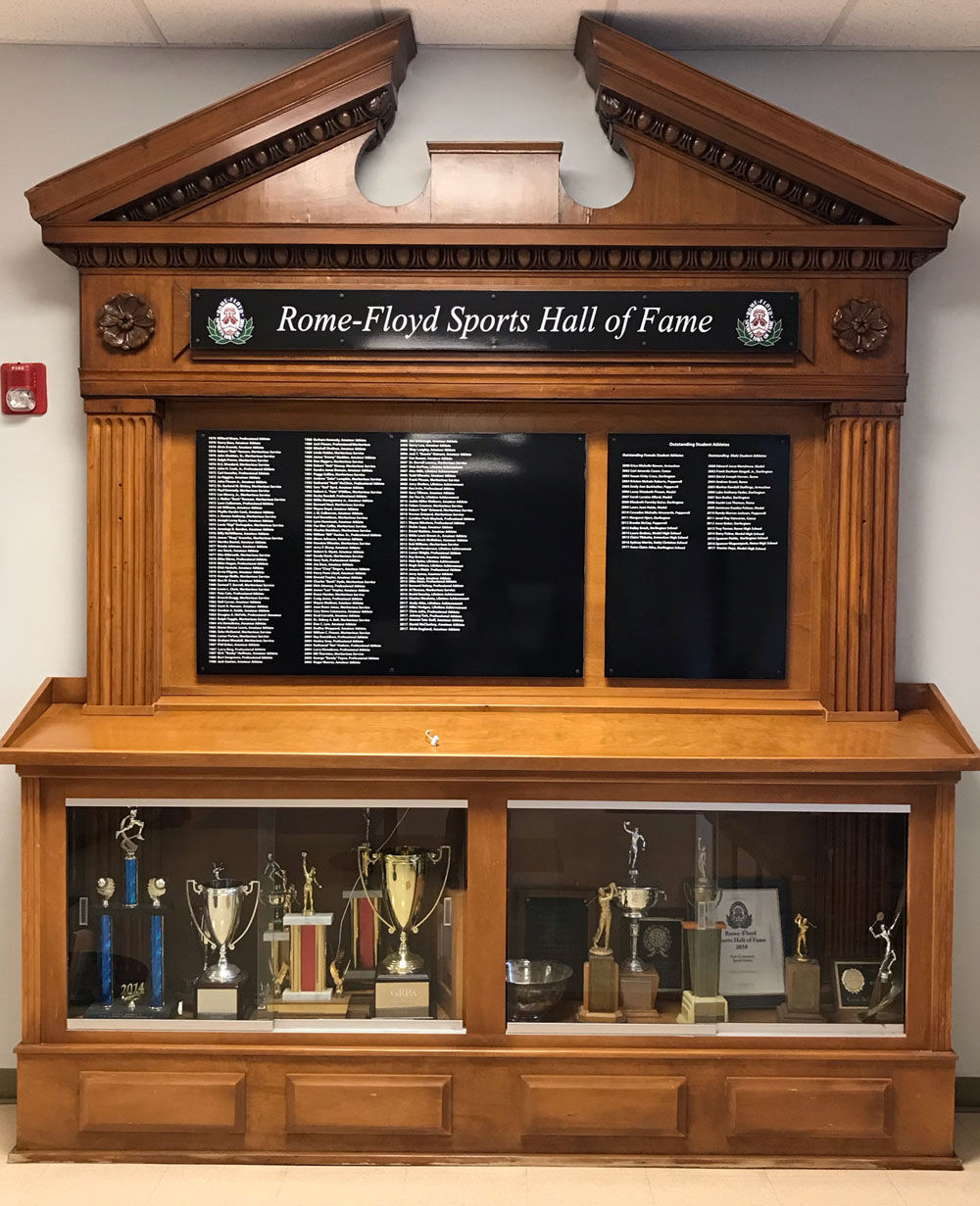 The Rome-Floyd Sports Hall of Fame showcase display is located in the lobby of the Rome-Floyd Parks and Recreation administration headquarters on Shorter Avenue. / Contributed 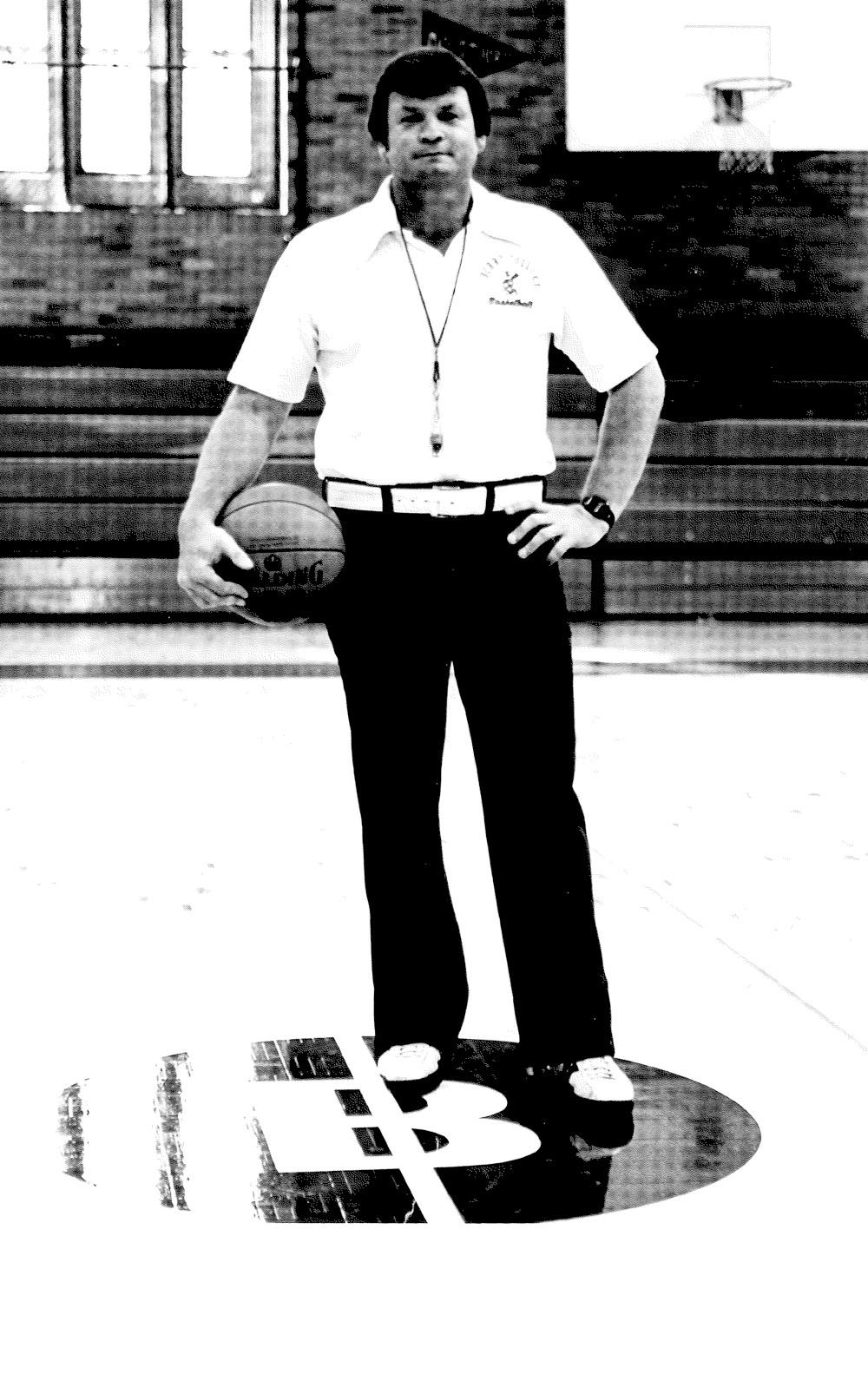 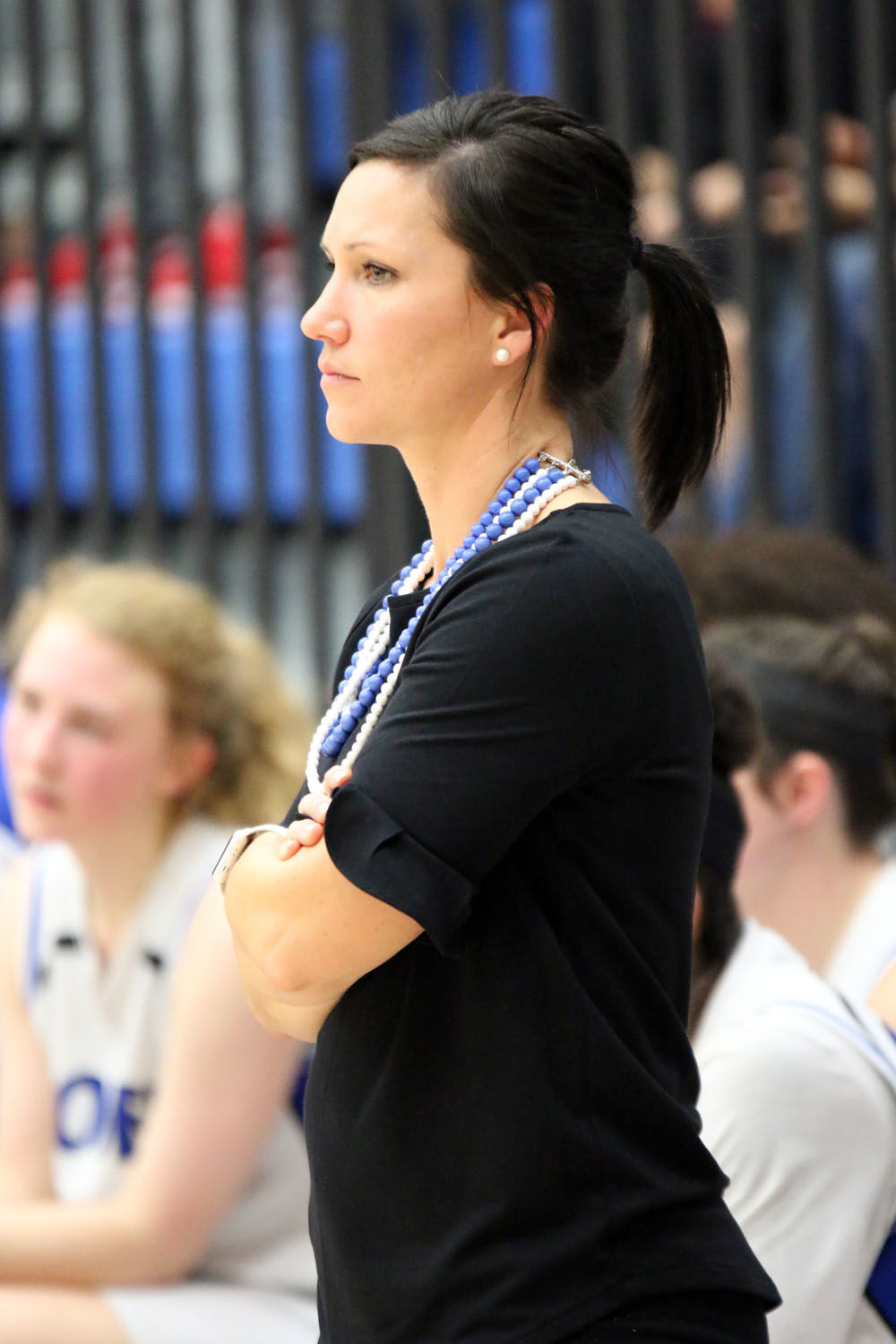 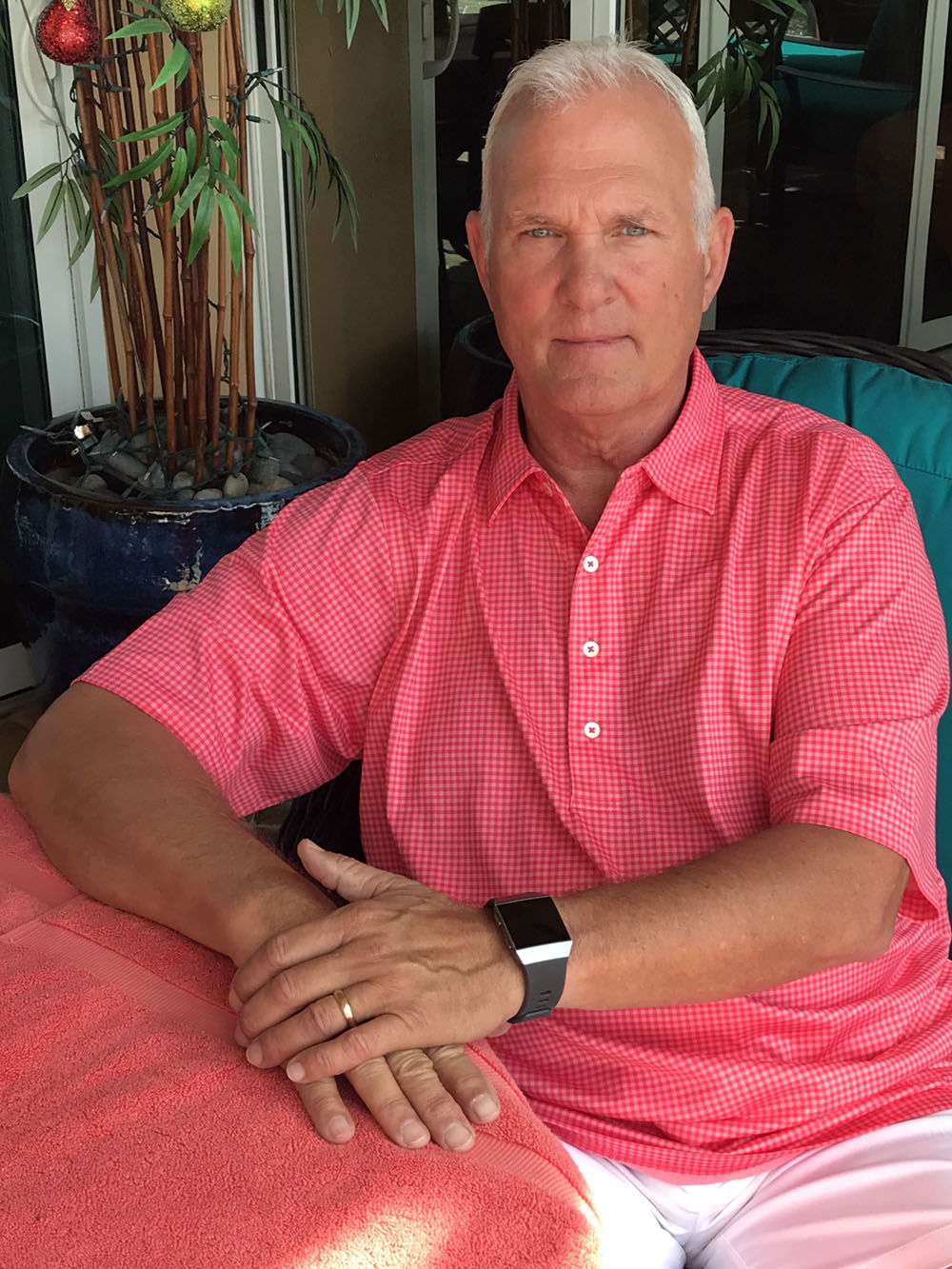 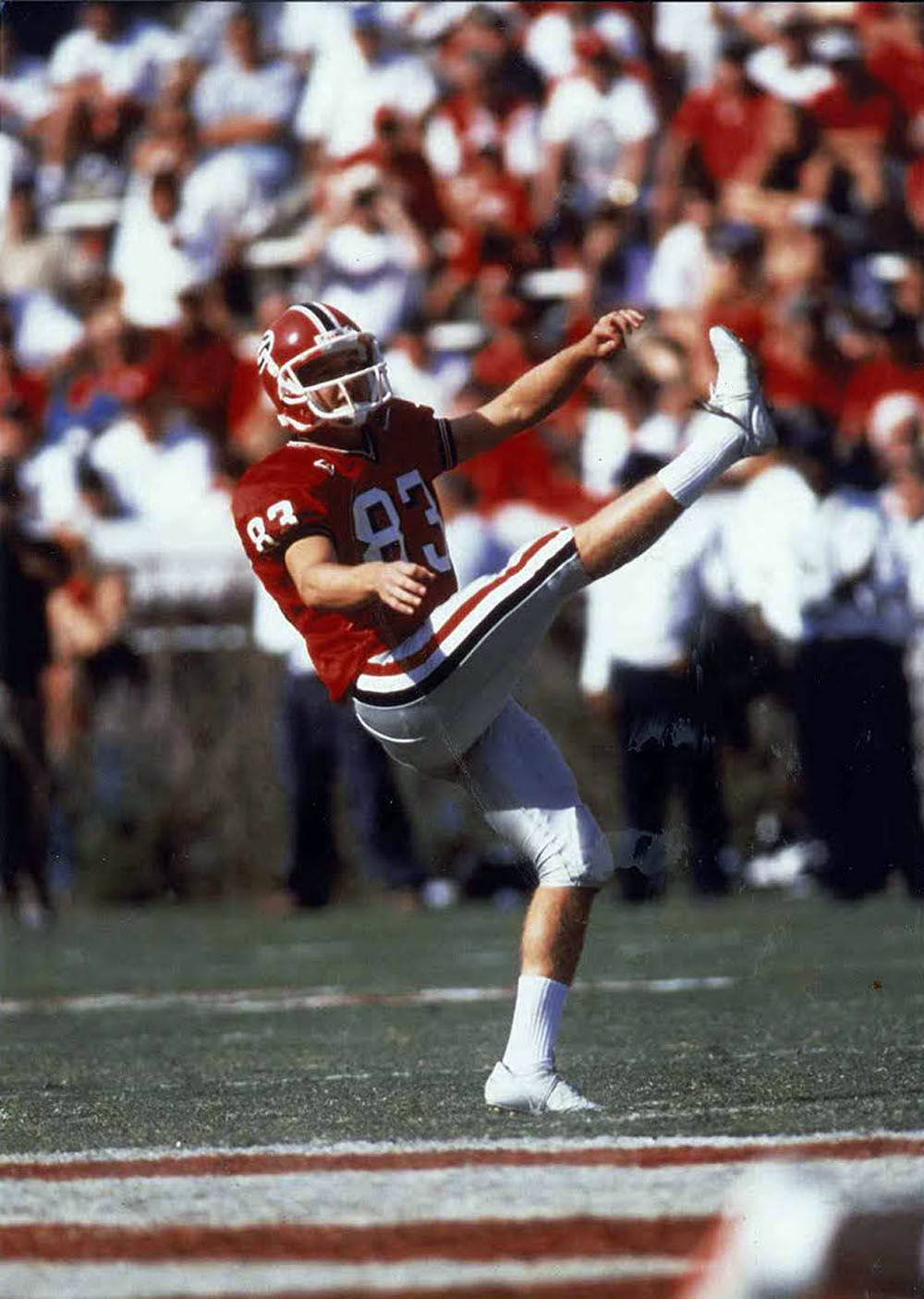 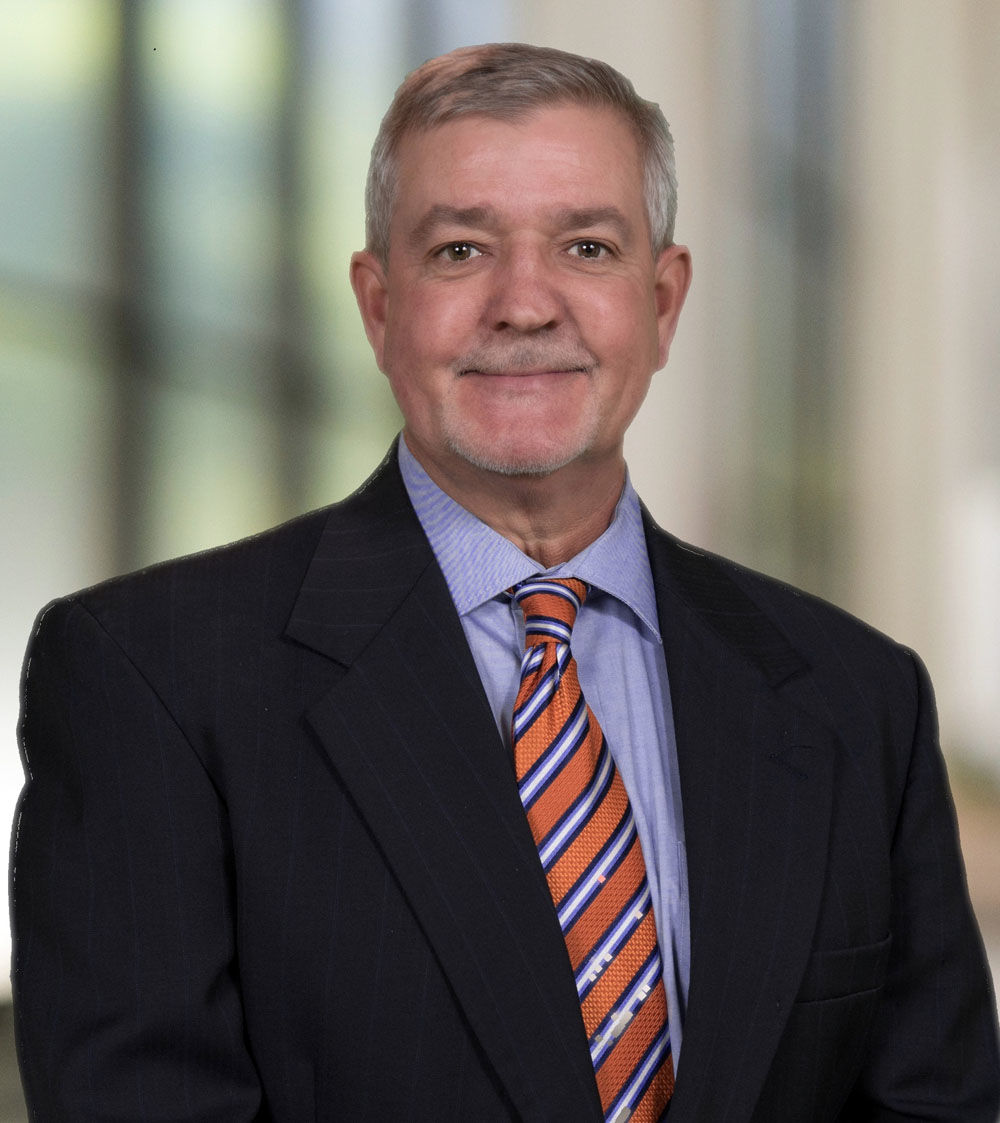 The Rome-Floyd Sports Hall of Fame showcase display is located in the lobby of the Rome-Floyd Parks and Recreation administration headquarters on Shorter Avenue. / Contributed

Pursuing a career in the world of sports can be gratifying to the individual, but the effect it has on others around them can sometimes be what gets a person noticed.

A small group will be recognized for the impact their life in sports has had on the local community when they are inducted into the Rome-Floyd Sports Hall of Fame in February.

This year’s inductees are Renny Bryner and Jonathan Kilgo in the Amateur Athlete category, Gary Graves and Sally Rush Echols in Lifetime Achievement, and David Mathis in Meritorious Service.

Their names will be added to a list along with many others that have been honored since the Hall of Fame was introduced in 1971. It is overseen by Rome-Floyd Parks and Recreation.

“Their names are listed on the Rome-Floyd Sports Hall of Fame showcase in the lobby of the Parks and Recreation office and it’s fun to stand there and look at the names and know they are all connected to Rome, Georgia,” RFPR Program Enrichment Coordinator Vivian Richmeier said.

Richmeier is coordinating the 2019 Rome-Floyd Sports Hall of Fame Induction Program and Banquet, which will take place Feb. 25 at Berry College’s Krannert Center Ballroom. Tickets are $30 each with a table for eight at $240. Tickets can be purchased online at www.romefloydsportshalloffame.com or at the Parks and Recreation office at 1 Shorter Ave.

“As those who attend the event will discover, this class has had, and continues to have, a great impact on sports in Rome and Floyd County,” Richmeier said.

Graves lettered in five sports at Coosa High School and went on to play college football, but spent most of his career coaching elementary and teen boys in football and other sports. He has been pastor at Calvary Baptist Church since 2011.

A native Roman, Echols excelled in basketball at Model High School and has taught at her alma mater for 17 years, coaching the girls’ basketball program for 14 years and leading them to nine region titles and several appearances in the state basketball tournament.

Kilgo was a standout at Pepperell High School and the University of Georgia, where he was the first punter at UGA to average more than 40 yards per punt in four seasons. After college he signed as a free agent with the Atlanta Falcons for a short time.

Mathis is a native Roman who has contributed to the growth and success of many local programs and scholarship opportunities and is currently the assistant athletic director for Georgia Highlands College. Mathis was also a recipient of the 2017 Heart of the Community Award.

Along with the five inductees in the Hall of Fame, 14 high school student athletes will also be recognized at the banquet with one boy and one girl honored with the John Pinson Jr. Outstanding Student Athlete scholarship award.

The students being recognized this year are Chaney Holder and Kayla Hutcherson from Armuchee; Brady Jacobs and Lainey Simms from Coosa; Rhett McDurmon and Kacy Kemp from Darlington; Alex Nelson and Libby Upton from Model; Jack Bennett and Josie McGraw from Pepperell; John Finn and Olivia Vardy from Rome; and Eli Wells and Maggie Whitehead from Unity Christian.

There will also be a raffle drawing for memorabilia autographed by Atlanta Braves infielder Charlie Culberson, who is a Rome native and a former Calhoun standout. Items include a pair of cleats and three baseball bats all signed by Culberson. Tickets for the raffle are $5 each or five for $20, and entrants do not have to be present to win. Raffle tickets can be purchased at the Parks and Recreation office.