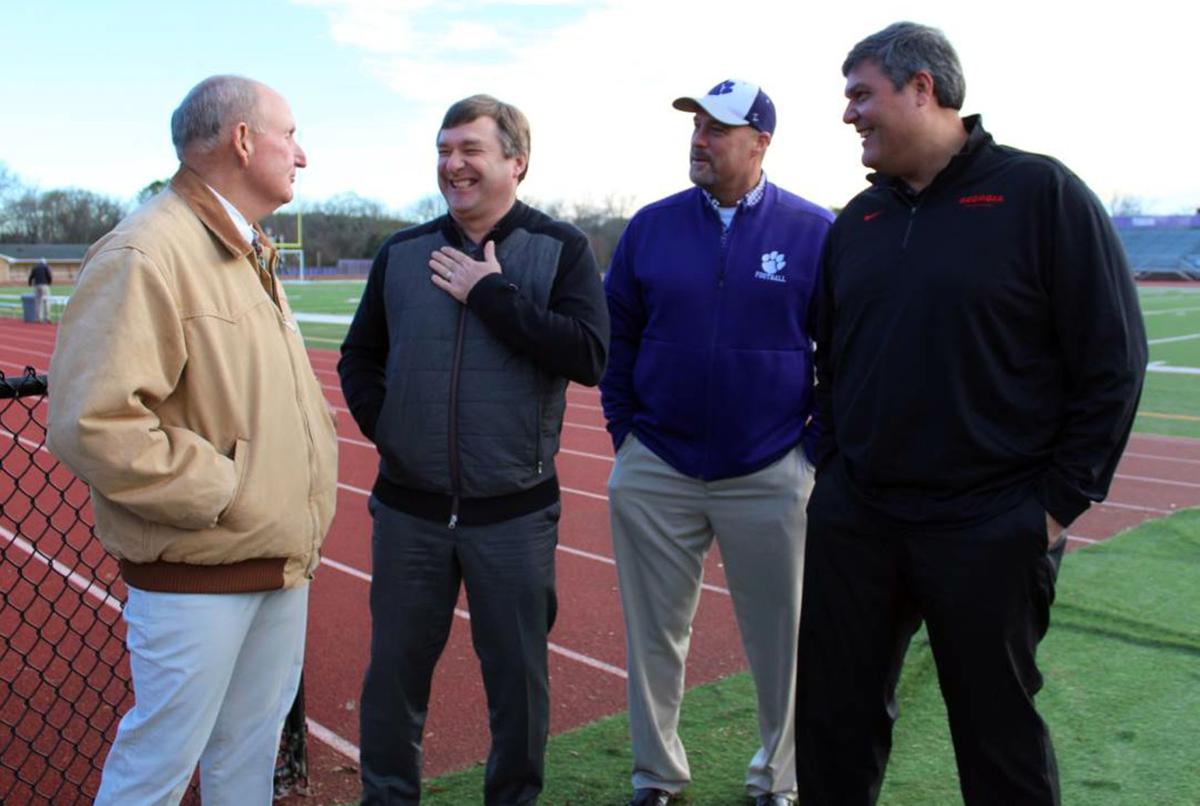 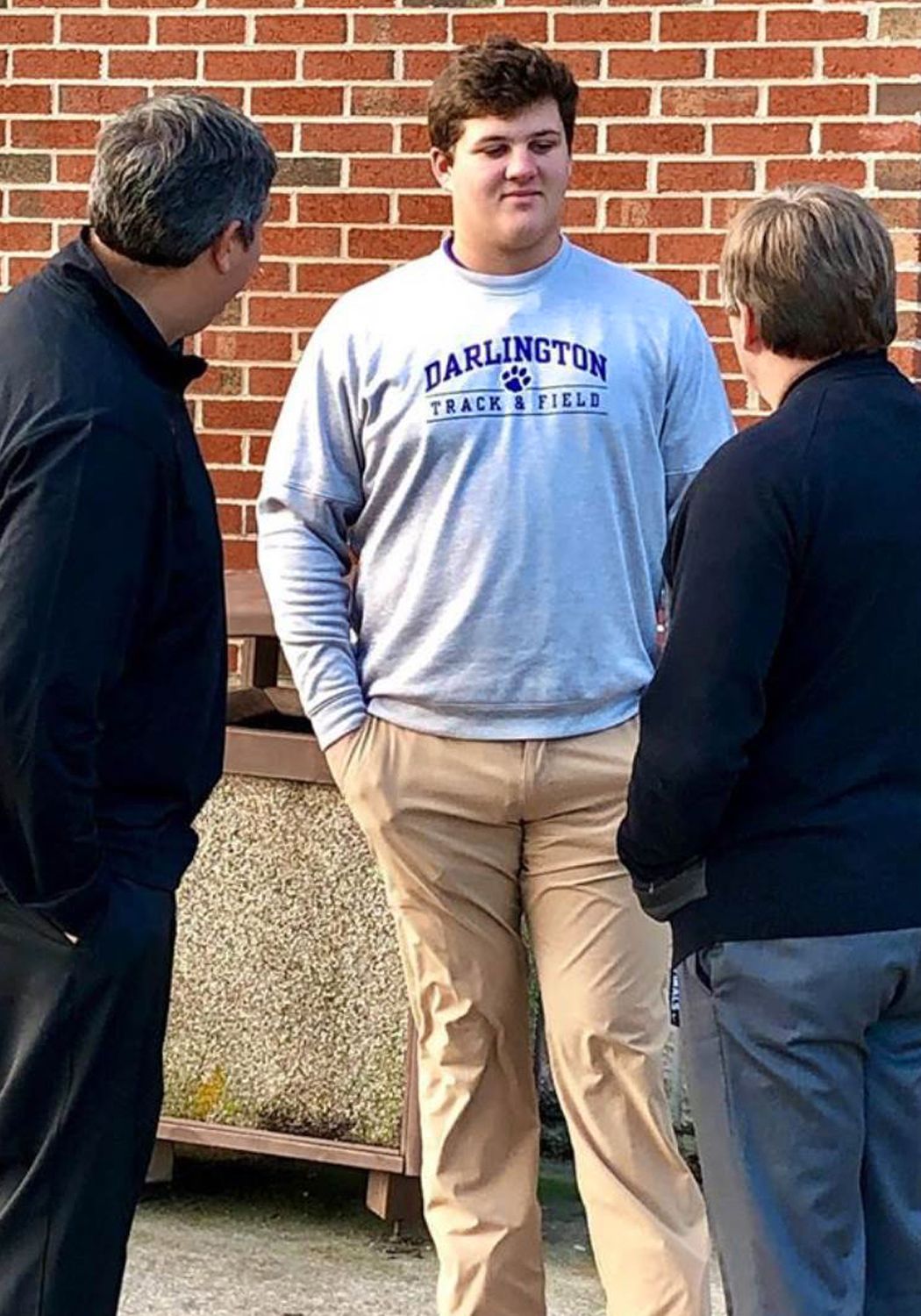 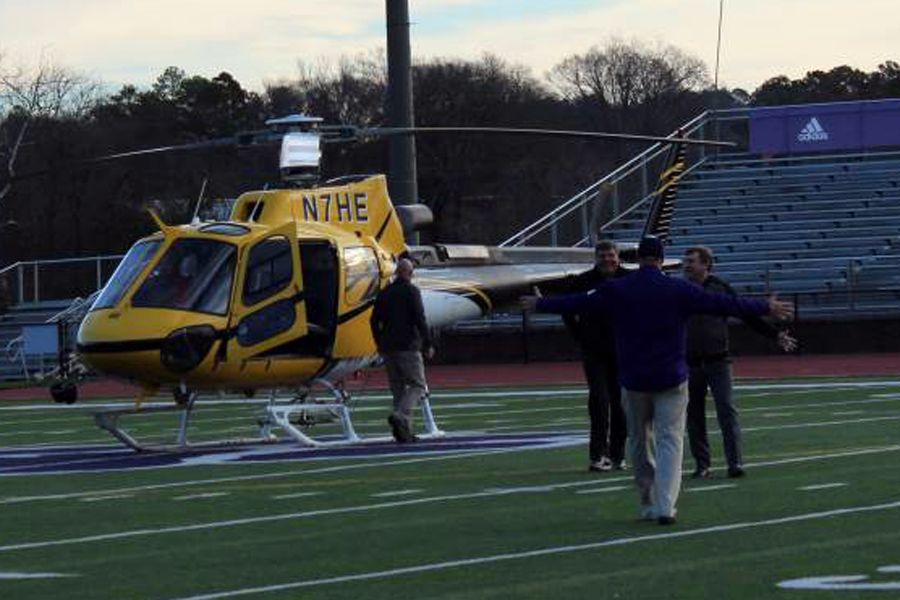 A day after former Mississippi coach Matt Luke was hired by Georgia to oversee its offensive line, Smart and Luke stopped by Darlington School on Wednesday to meet with the Tigers’ coaching staff and Georgia recruit Tate Ratledge.

Ratledge just recently completed his senior season for Darlington. He is a four-star recruit and the third-ranked offensive tackle in the class of 2020 according to 247 Sports.

The 6-foot-6, 315 Ratledge committed to Georgia in May after being recruited by the Bulldogs and then offensive line coach Sam Pittman. Pittman was announced as the head coach at Arkansas on Sunday.

Smart and Luke arrived by helicopter, landing on the 50-yard line of Jerry Sharp Field at Chris Hunter Stadium where they were greeted by Darlington head football coach Tommy Atha before meeting with Ratledge.

Ratledge’s Darlington teammate and fellow lineman Cade Brock is committed as a preferred walk-on for Georgia. He is also a senior.

Ratledge, who was recently named the Region 6-A/A Lineman of the Year for the second straight year, will travel to San Antonio, Texas, next month to play in the 2020 All-American Bowl on Jan. 4.