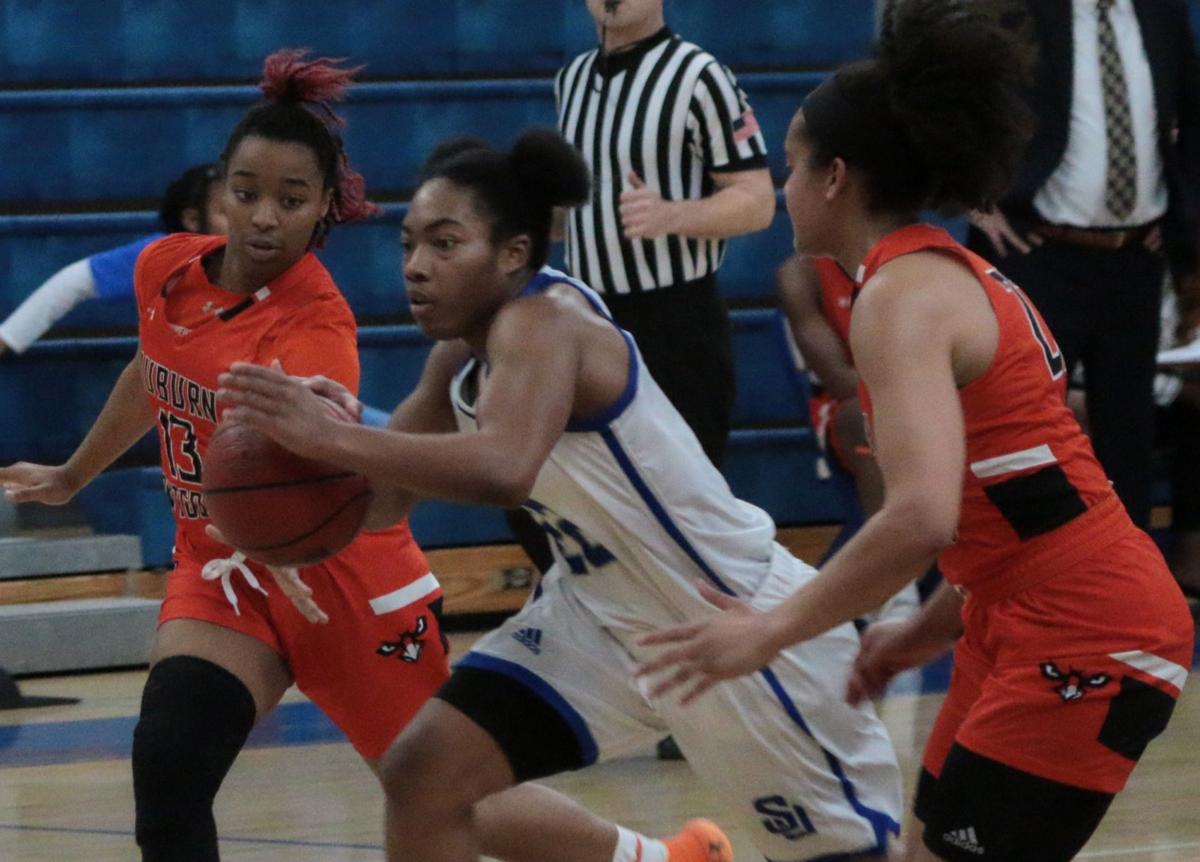 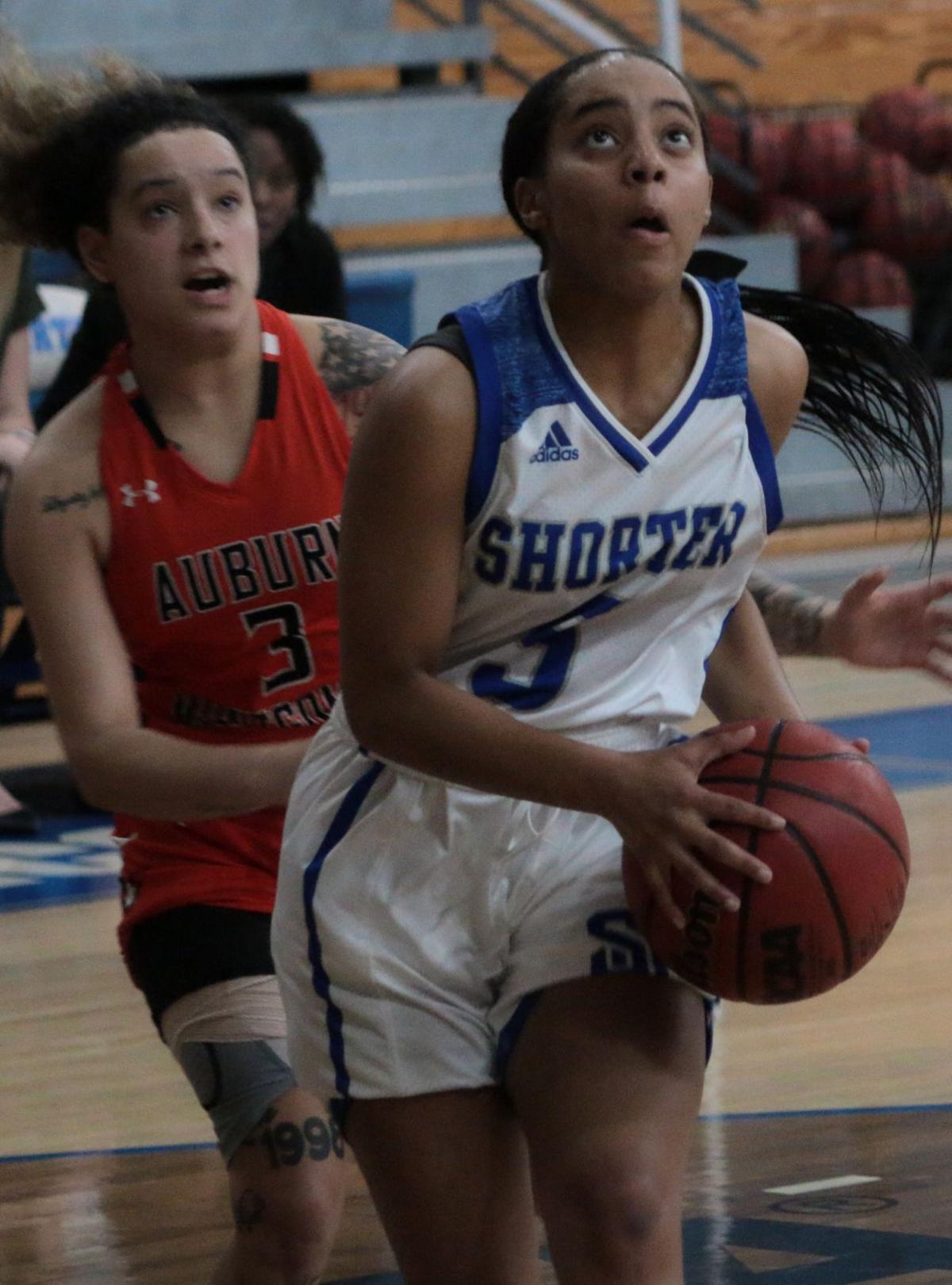 Back at home after a three-game road trip, the Shorter women’s basketball team was overwhelmed on its home court Thursday against Gulf South Conference foe Auburn University Montgomery.

Shorter was defeated 91-51 by the Lady Warhawks in a conference matchup at the Winthrop-King Centre on Thursday, prior to the men’s team also losing to AUM, falling 99-91 to the Warhawks.

The Lady Hawks stayed close with the Lady Warhawks through the opening quarter, trailing by only one point. AUM, however, closed out the second period with a 10-0 run to take a 34-22 lead into halftime.

The Lady Hawks faced AUM earlier in the season on the road, losing by only seven points.

The Shorter women have now lost nine straight games with their first and only win coming last month at home against West Florida.

Both Shorter teams will be back in action on the road next Thursday against conference foe University of Alabama Huntsville.