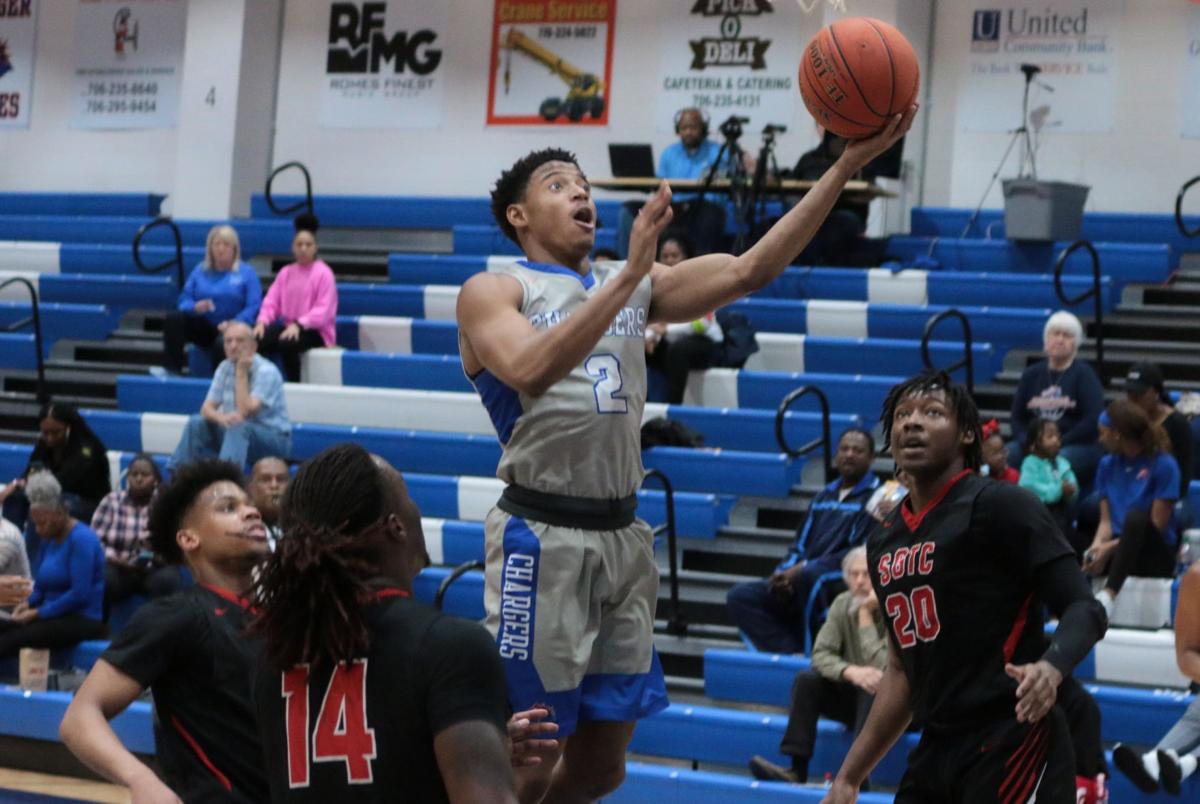 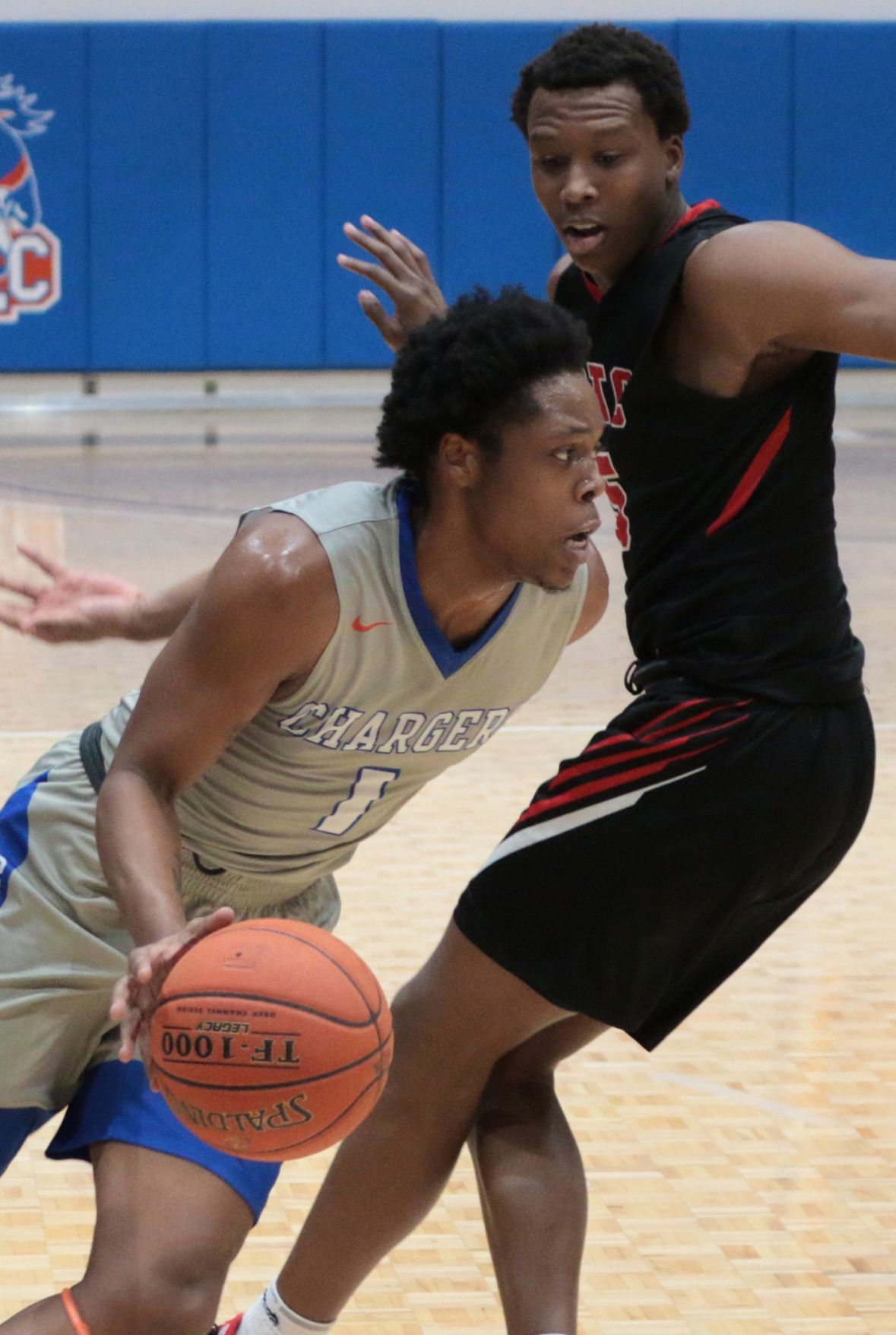 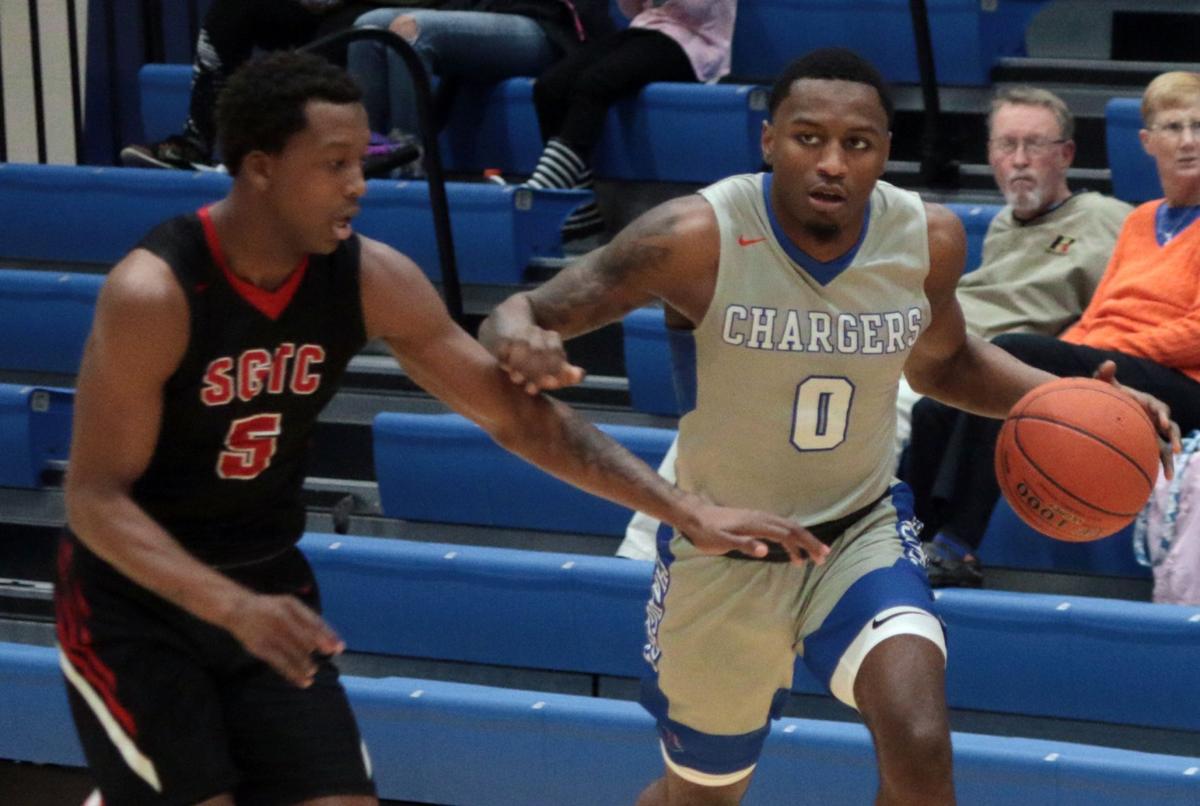 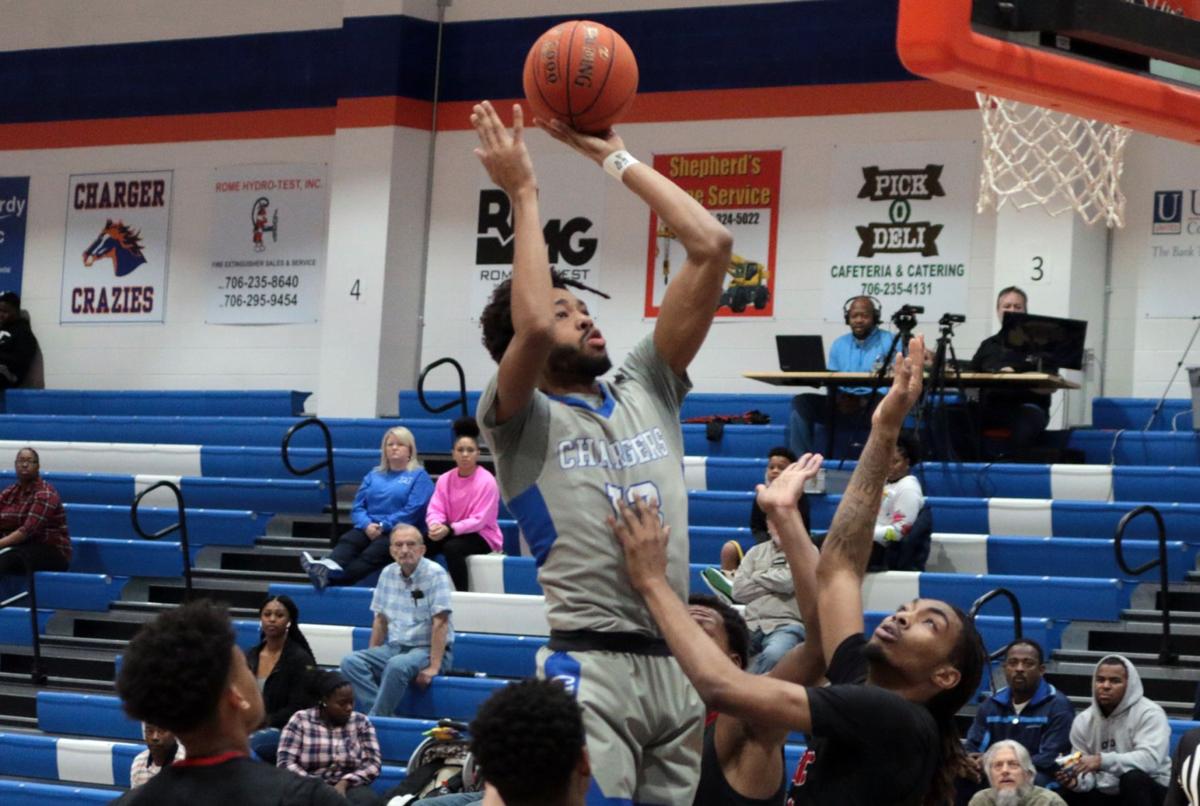 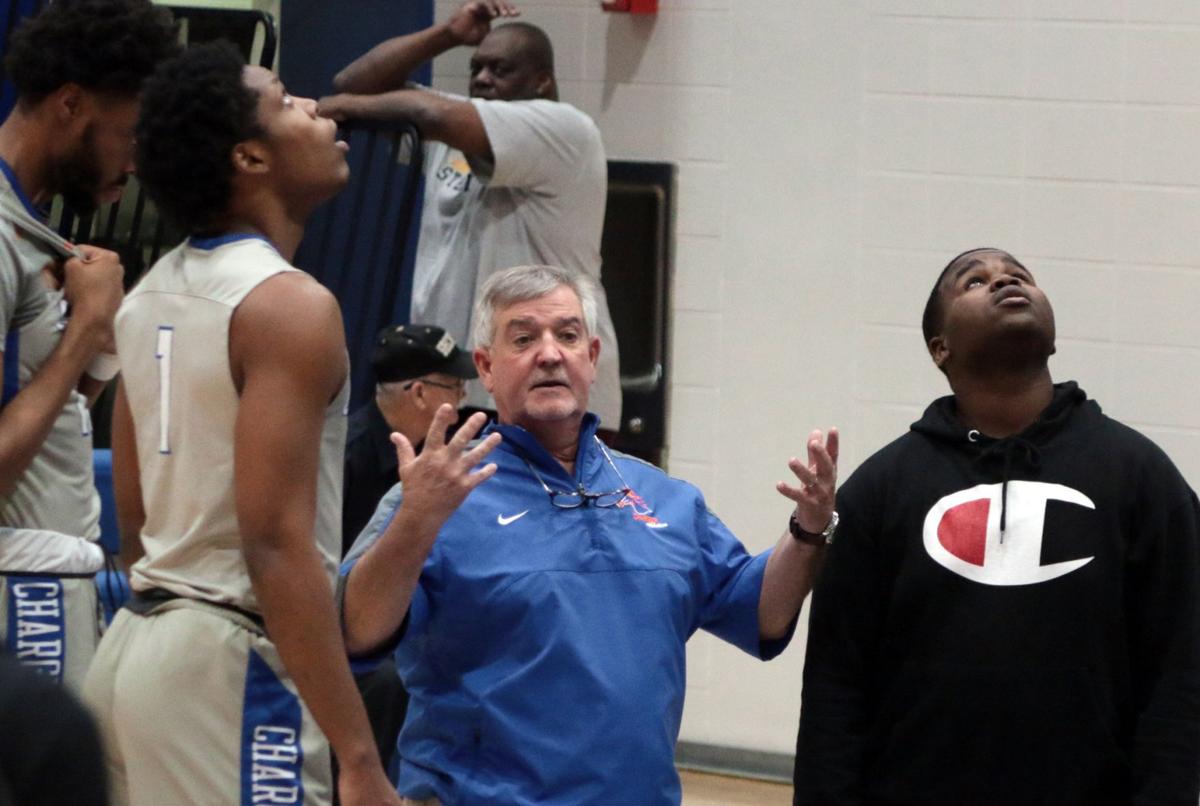 After a rough start to the season, Georgia Highlands men’s basketball coach JJ Merritt knew his team needed to take a step back and re-evaluate things.

They came up with a list of things to stay away from during games, which are written before every time they step onto the court for competition.

The system appears to have worked well so far as the Chargers have gone on a nine-game winning streak since they started the routine. Their most recent win Saturday pushed them to 2-0 in the Georgia Collegiate Athletic Association when they defeated South Georgia Tech 73-66 at home.

“We just came up with a motto of ‘fresh start,’” Merritt said. “As long as we don’t do any of those 12 things that ultimately cost us those other games, then we should win every game. Our streak is just a culmination of us buying totally into our system.”

Georgia Highlands was led by Cahiem Brown on Saturday against the Jets with 17 points, Langston Wilson added 14 points and nine rebounds, Trevin Wade had 13 points, and Tajah Fraley and Jamal Burke both added 10 points each. Fraley also had nine rebounds.

Brown and Langston scored their points off the bench, and having the ability to be able to switch around high-scoring players has helped the Chargers wear down opponents.

“That’s been the GHC way — just grind guys down and at the end of the game, we pull away,” Merritt said. “Since I was here as an assistant coach, that’s what I learned. I brought the same thing with me as a head coach. We just try to wear people down. We rotate nine or 10 guys in and hopefully their guys can’t compete with our guys.”

The tactic worked for the Chargers on Saturday against the Jets. The score was tied 42-42 going into the second half and, after trading the lead back-and-forth, the Chargers were able to pull ahead for good on a 3-pointer by Brown to make it 60-57 midway through the half.

“I think they wore down toward the end of the game,” Merritt said. “They missed some easy shots they may have normally made if they hadn’t been so tired. I think the fatigue had a little bit to do with it, and we were able to pull away at the end.”

The game was delayed for about 40 minutes when high winds from storms in the area caused some havoc on the Chargers’ court. According to athletic director David Mathis, the exhaust fans on the roof of the gym were blown open, allowing rain to drip down through the vents and onto the court.

The delay happened less than four minutes into the game with the score tied 6-6.

“The rain fortunately died down a little and we were able to get the floor dried up,” Mathis said. “We just want to make sure that we’re doing our due diligence. We don’t want to get anybody hurt.”

The Chargers (12-4, 2-0) will be on the road Wednesday for a conference game against South Georgia State College.

After dropping a conference match earlier in the year to South Georgia Technical College, the Georgia Highlands College women’s welcomed the Jets to their home court for a rematch Saturday.

Unfortunately for the Lady Chargers, the outcome was the same with GHC falling short 80-62 to extend its losing skid to three games. The Chargers fell to the Jets back in November by a score of 87-65. The losses to the Jets are Georgia Highlands only conference losses.

GHC started out strong in the second period with a 7-0 run capped with a 3-pointer by ShaoTung Lin for a 19-9 lead. The Chargers held the Jets scoreless until 5:35 left in the half, but South Georgia Tech powered its way to a 14-3 run, retaking the lead with a 23-22 score with 1:25 left in the second quarter. The Jets closed out the period with five unanswered points to take a 29-24 lead into halftime.

The Jets pushed their lead to 15 points with a 58-43 score at the end of the third quarter.

The Lady Chargers (9-8, 5-2) are at home again Monday for another conference matchup against East Georgia State College.