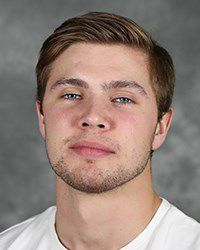 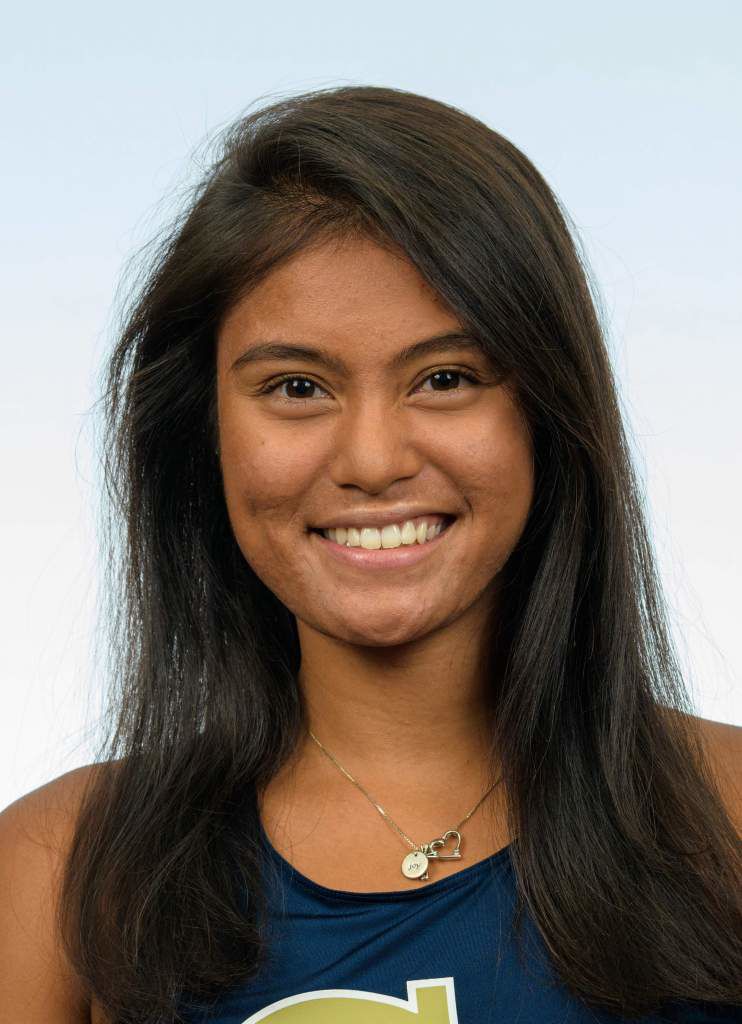 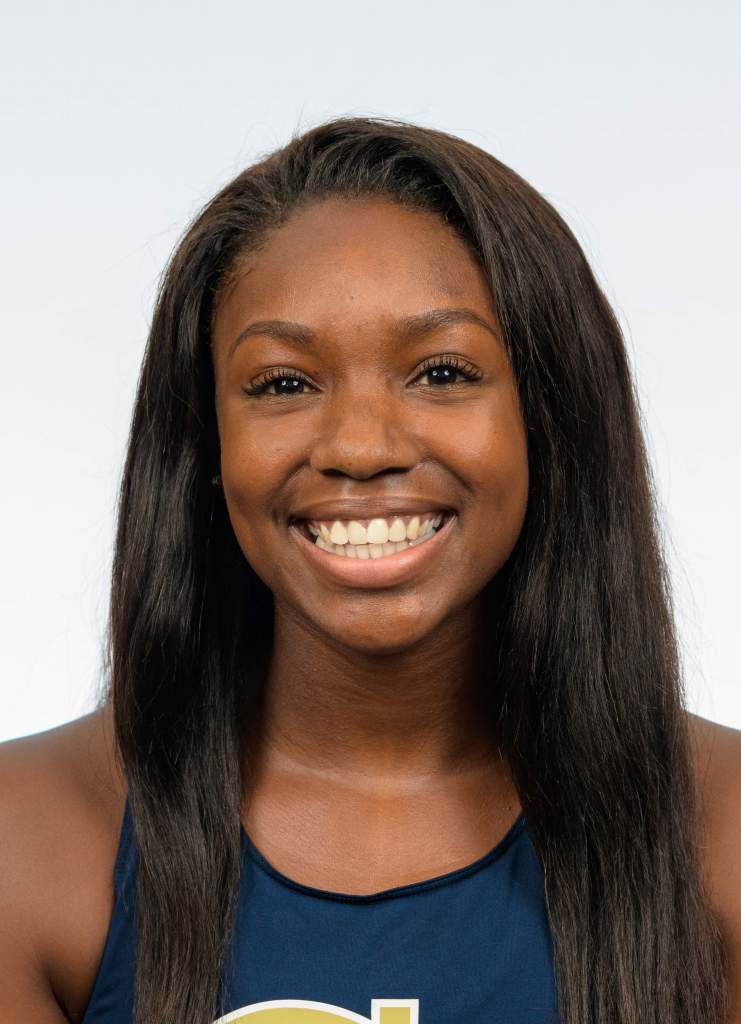 With so many of the Atlantic Coast Conference women’s tennis teams being ranked among the nation’s best this year, it will be interesting to see how many get at-large bids to the NCAA tournament after cannibalizing each other during the regular season.

The North Carolina women seem to have a choke-hold on the top of the standings, but after that, the teams with the hottest rackets on any given day are capable of winning.

In a match featuring No. 10 Georgia Tech and No. 12 Wake Forest, the Lady Jackets got a 6-1 win that featured dominating performances by Kenya Jones, a senior from Memphis, and Victoria Flores at the No. 1 and No. 2 singles positions, respectively. Jones whipped Carolyn Campana, a freshman from California, while Flores, a junior from Iowa, dispatched Eliza Omirou, a junior from Cyprus.

Even the Syracuse women are having a good year. The Orange’s top doubles team of Zeynep Erman, a freshman from Turkey, and Guzal Yusupova from Uzbekistan saved the day for the Orange last week during a tight 4-3 win over Louisville’s top team of Raven Neely, a senior from Michigan, and Andrea Di Palma, a freshman from Buenos Aires, Argentina.

On the men’s side during the past week, North Carolina routed N.C. State 4-0, getting superb play at the bottom of the line-up to win before the top singles match pitting William Blumberg from UNC against Alexis Galarneau from N.C. State could be finished.

Wake Forest defeated Duke 4-3 in a match that was much tougher than some might have expected.

Virginia claimed a tough 4-3 win over Notre Dame after falling behind 3-1. The Cavaliers got a big win at No. 1 singles as Carl Soderlund, who was just named to the Swedish Davis Cup team, beat No. 15-ranked Richard Ciamarra 6-1, 6-0. When Soderlund is healthy he’s a top-10 player, but he has had a number of physical issues while in Charlottesville.

Florida State had no trouble with Clemson, taking an easy 4-0 win. The ‘Noles won the doubles point and swept through the three, four and five singles positions to claim the win.

The men’s teams will also beat each other up in advance of selections for the NCAA tournament, so it will once again be important to see how many can play consistently enough to qualify for at-large bids after the conference tournament in Rome next month.

EDITOR’S NOTE: Each week Associate Editor Doug Walker will provide an update on the ACC tennis teams prior to the 2020 ACC Men’s and Women’s Tennis Championships returning to the Rome Tennis Center at Berry College on April 15-19.