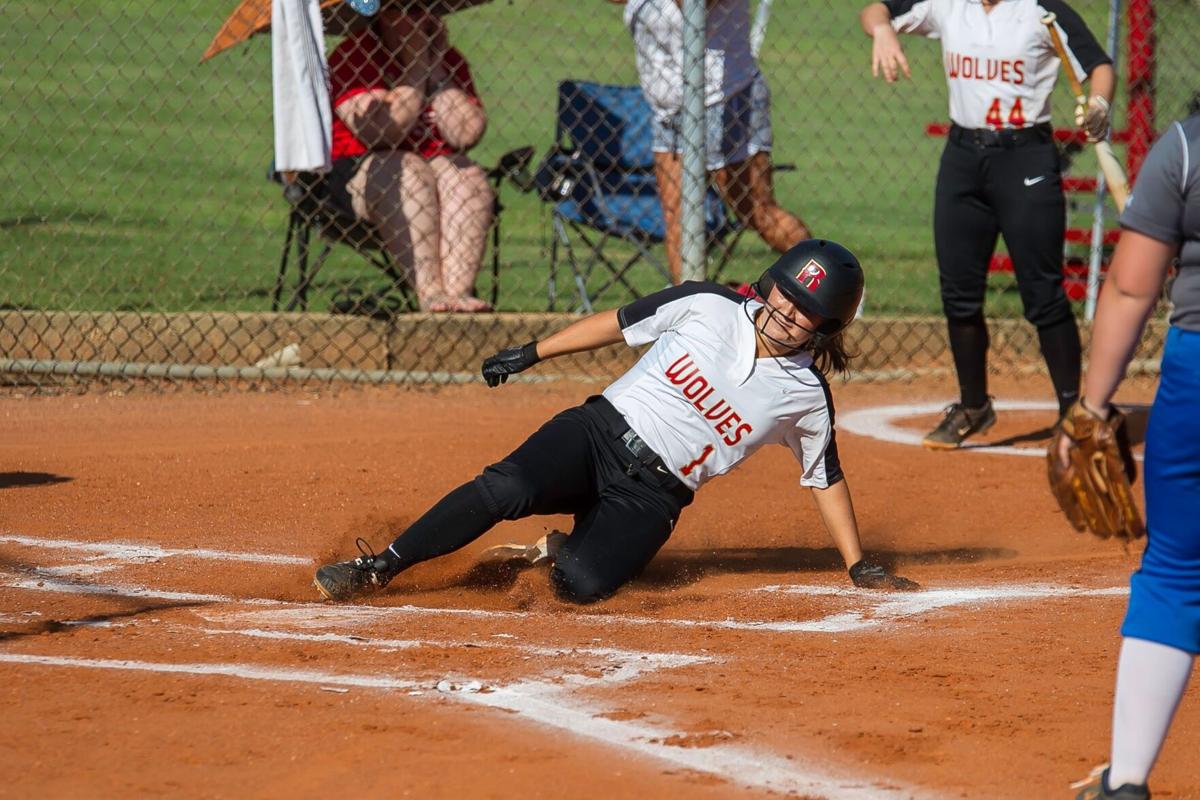 Rome’s Maci Andrews slides into home plate after hitting an inside-the-park home run in the bottom of the first inning to get the Lady Wolves’ offense rolling. 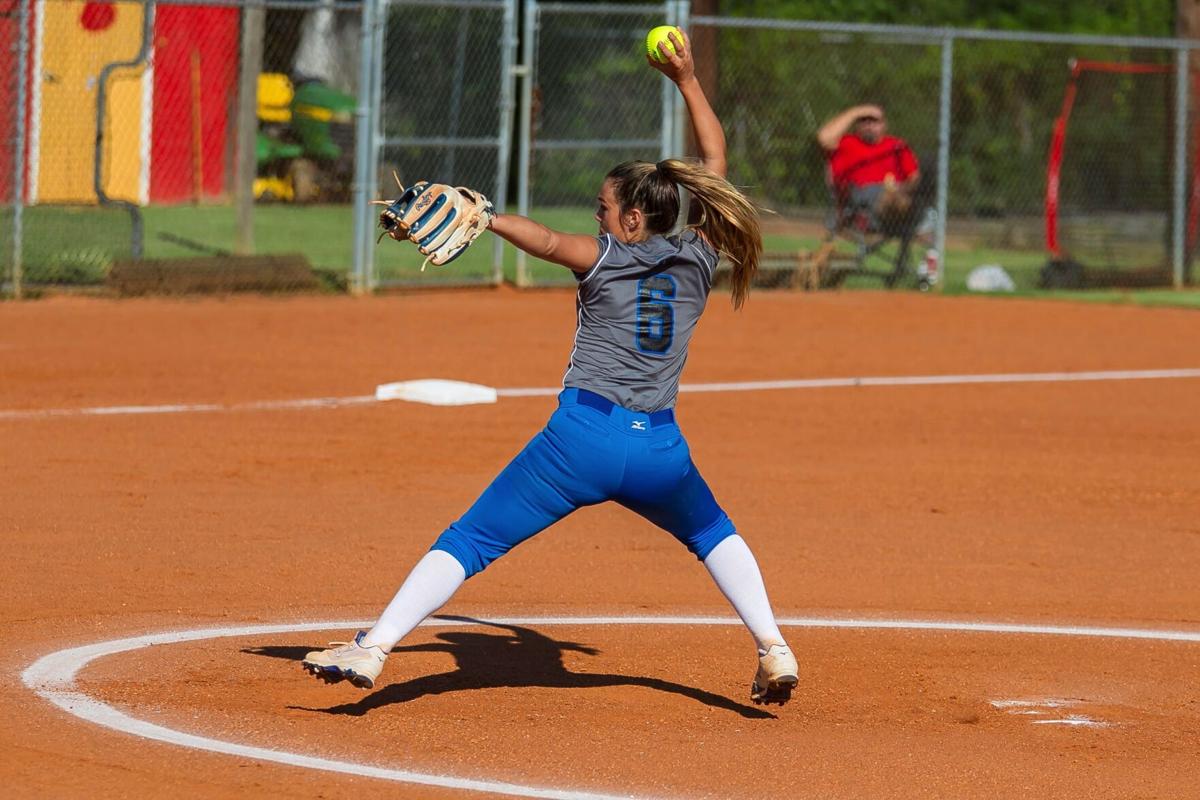 Rome’s Maci Andrews slides into home plate after hitting an inside-the-park home run in the bottom of the first inning to get the Lady Wolves’ offense rolling.

The Rome Lady Wolves earned their first win of the 2020 season after a 12-4 drubbing of the Armuchee Lady Indians.

Rome started out as Maci Andrews scampered for an inside-the-park home run, picking up three RBIs in the process to go up 3-0.

Mackenzie McNitt and Laila King led the way offensively for the Lady Wolves going 3-for-4 apiece. The two combined for three RBIs.

Rome’s Cassie Covington collected the win, going 4 2/3 innings surrendering three runs (one earned) and one punchout. Andrews went the rest of the way, pitching 1 1/3 innings with a run allowed.

The game ended in the bottom of the sixth inning after Rome pushed across its 12th run to take a 8-run advantage over the Lady Indians. Rome moved to 1-2 while Armuchee dropped to 1-4.

After a road contest at East Paulding, Rome gears up to face Paulding County on Thursday at Rome High School. Meanwhile, Armuchee is off until Saturday when the Lady Indians host Gordon Central in a doubleheader.

The Pepperell Lady Dragons shut down and shut out Paulding County by the score of 8-0. Pepperell improves its record to 2-2.

After a quick turnaround to take on Temple, the Lady Dragons return to action versus the Model Lady Devils in their Region 7-AA opener.