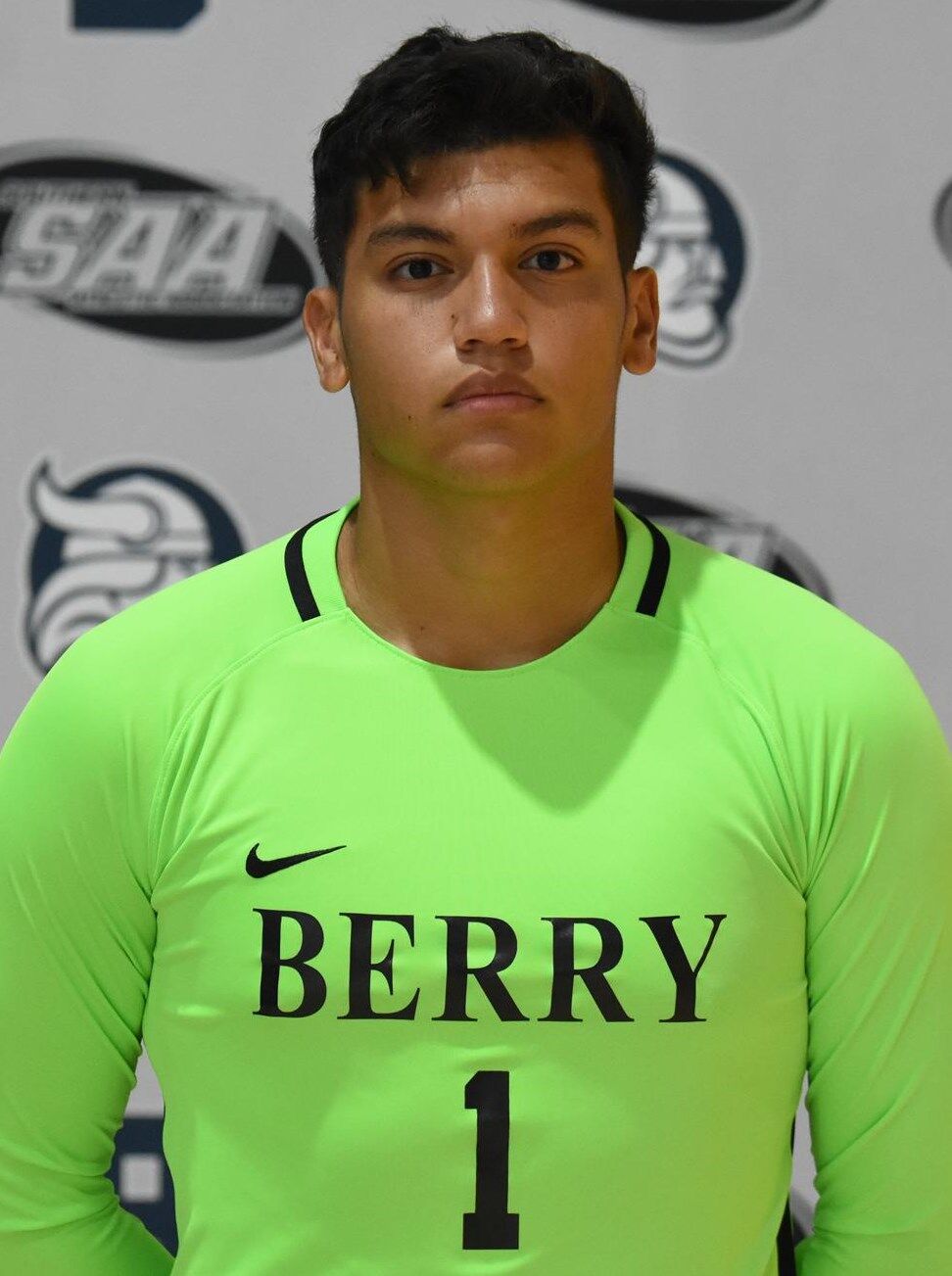 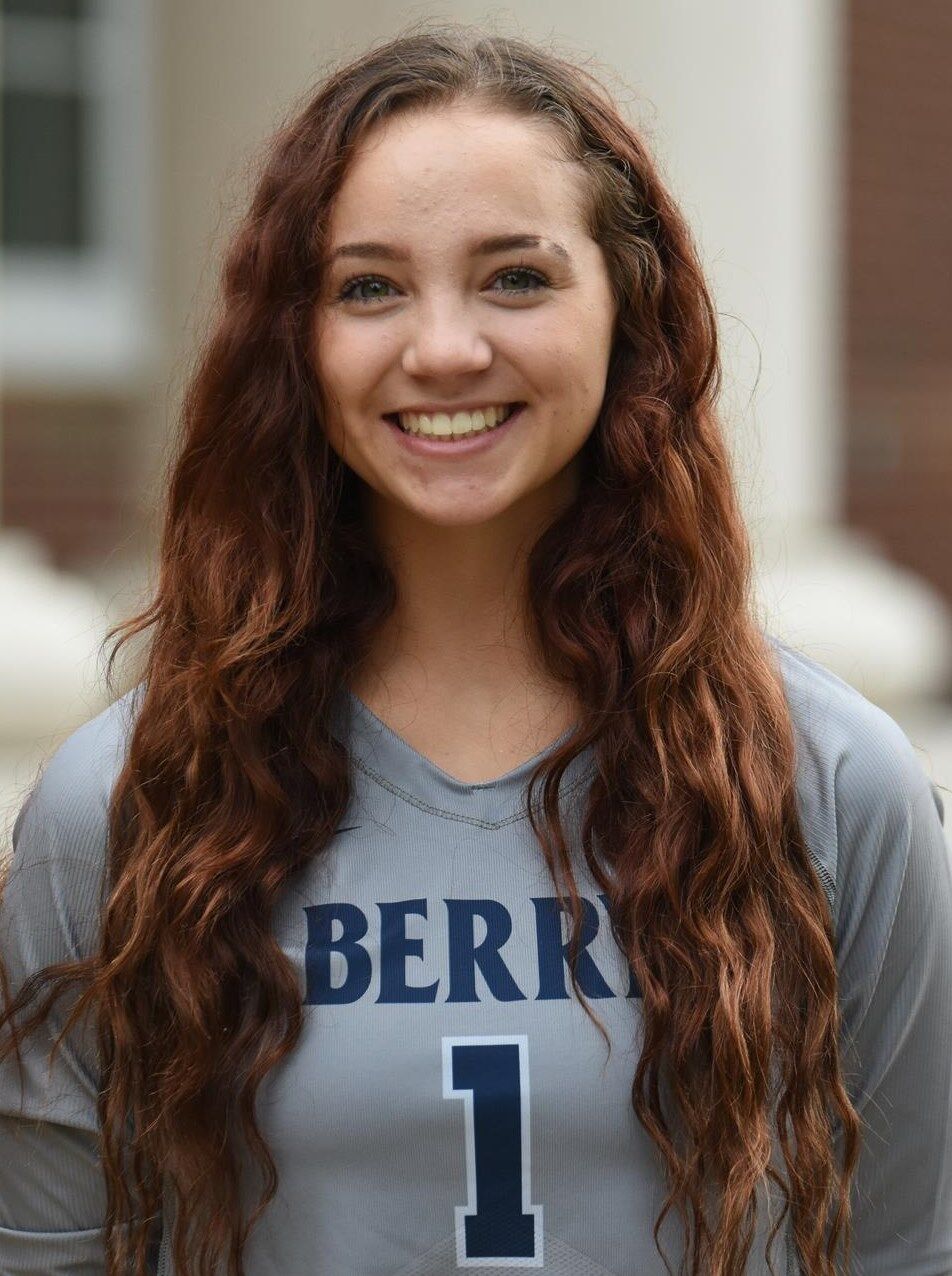 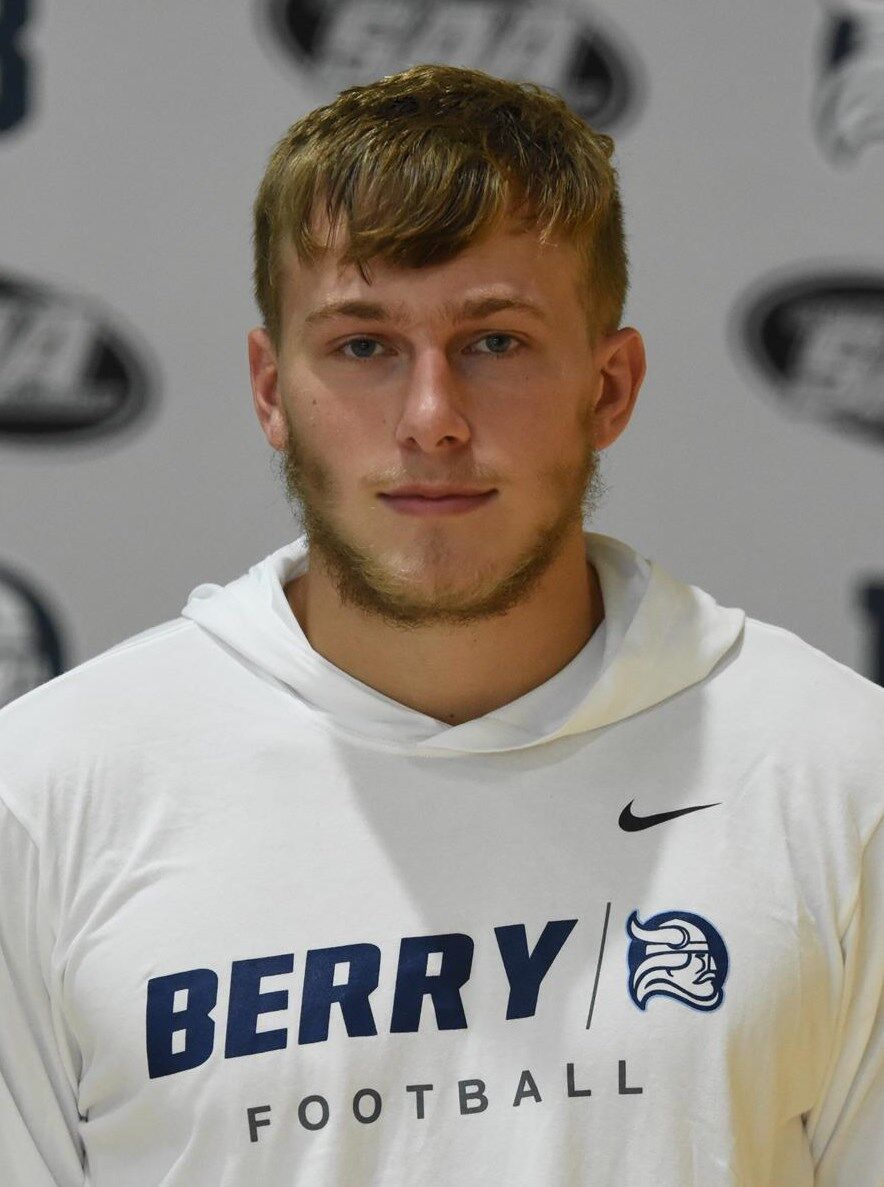 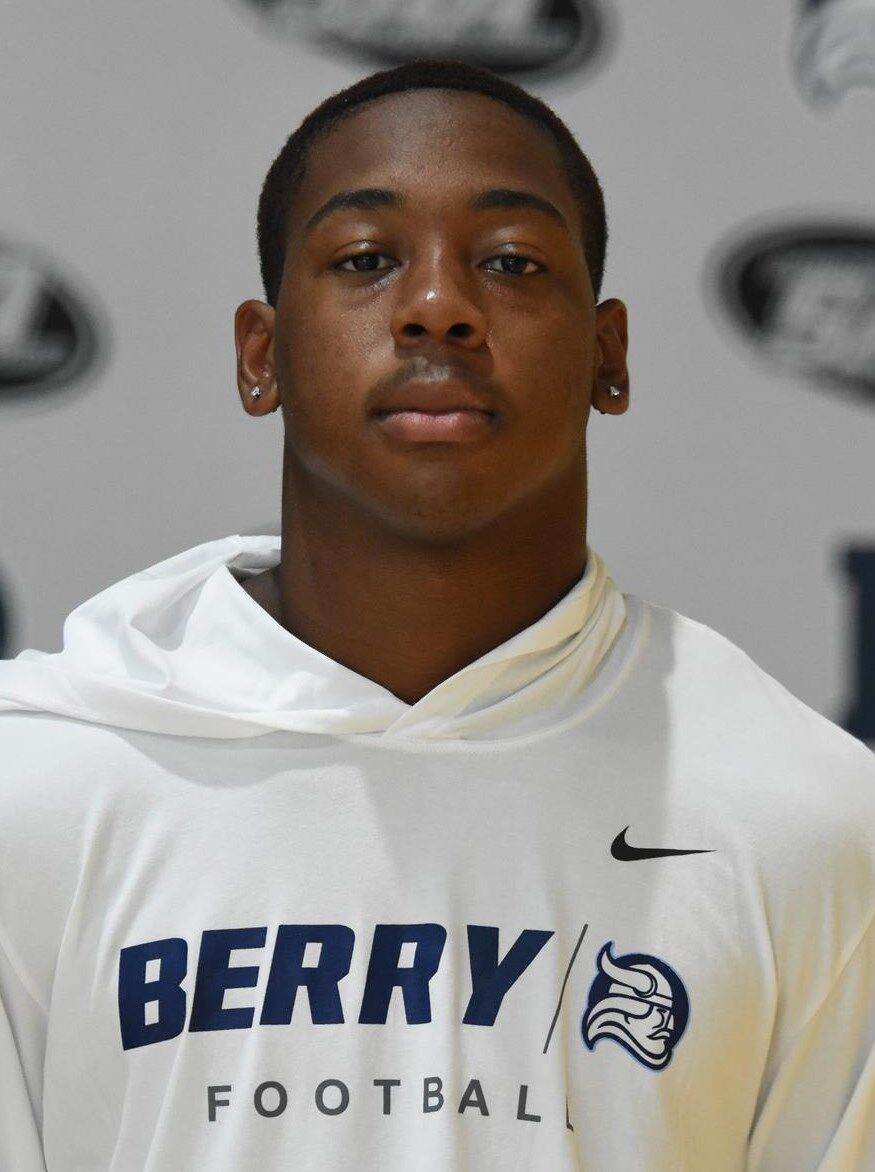 The Berry Vikings had several players named Southern Athletic Association players of the week for their efforts this past week.

Freshman soccer goalkeeper José Palacios was named the SAA Defensive Player of the Week after a 2-1 conference win at Centre last Saturday.

Palacios played the entirety of the contest, recording six saves and only conceding one goal.

So far for the 2021 season, he has appeared in three games and has tallied nine saves.

Berry men’s soccer returns to action when they host Hendrix on Friday and Rhodes on Sunday.

Additionally, Beier was perfect in serve-receive again and has zero reception errors on the season. She moves up to first in the SAA in digs per set and second in aces per set.

Berry’s volleyball team travels to Rhodes this weekend for a two-game conference series on Saturday.

Hull picked off two passes, including one he returned 58 yards for a touchdown in the second quarter to put the Vikings up 21-7. He also tallied six tackles.

Skinner blocked a punt and forced a fumble on a punt to maintain possession for the Vikings in a crucial game. He added one tackle.

Berry’s championship was the fifth in a row for the program and the Vikings were the only SAA team to finish the 2021 season undefeated.

Gov. Kemp faces next test from Trump loyalists in Georgia

2-vehicle accident with entrapment shuts down roads in Richmond Township