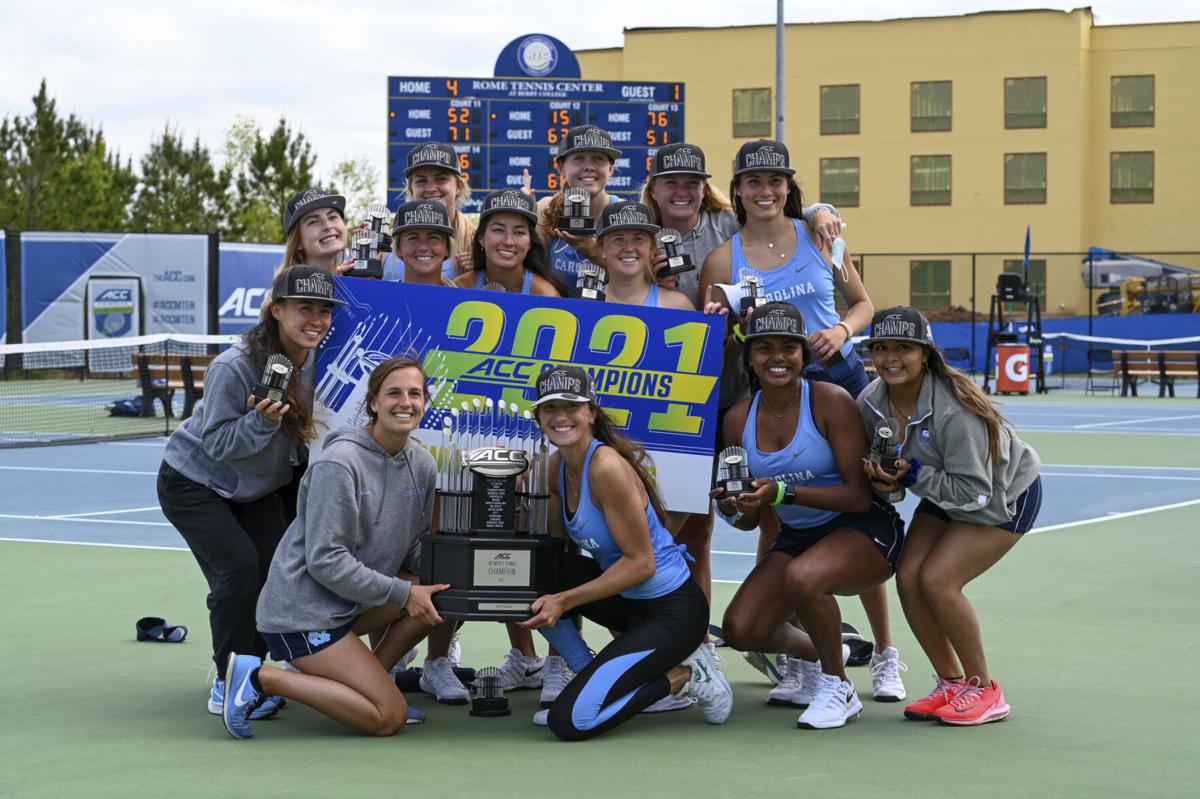 North Carolina players and coaches celebrate after beating Georgia Tech for the ACC championship this past April at the Rome Tennis Center at Berry College. 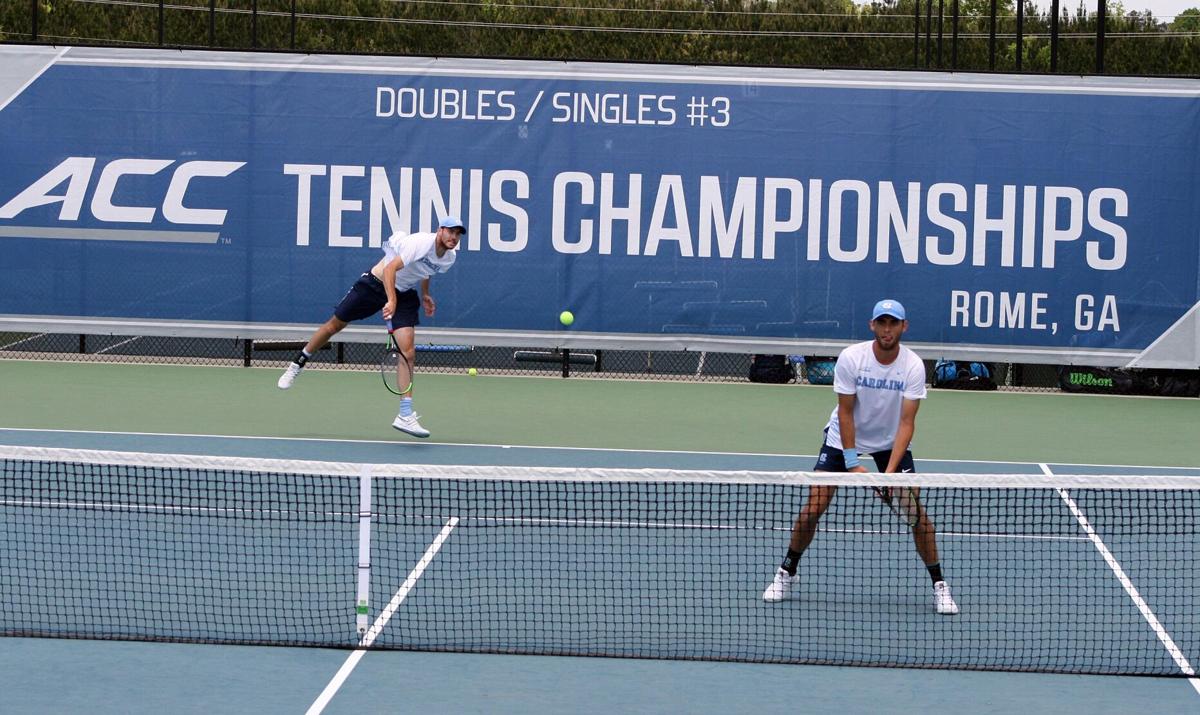 North Carolina players and coaches celebrate after beating Georgia Tech for the ACC championship this past April at the Rome Tennis Center at Berry College.

The Atlantic Coast Conference unveiled its championship dates and sites for the 2021-22 academic year, and its men’s and women’s tennis championships will return to Rome for the second straight year.

The 2022 tournament is set to take place April 20-24 at the Rome Tennis Center at Berry College.

“The staff at the Rome Tennis Center and Rome Sports have welcomed our teams to their city for two ACC tennis championships (2017 and 2021),” Brandon Neff, assistant commissioner of championships for the ACC, said in a statement. “With the number of courts, local volunteers and the new indoor facility, it’s a first-class venue for our student-athletes.”