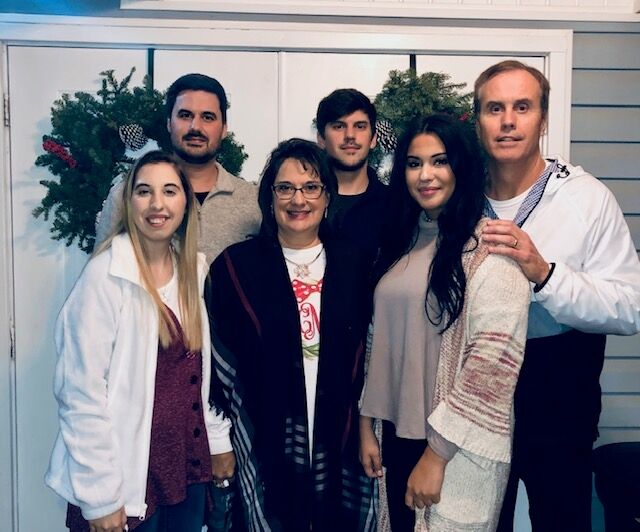 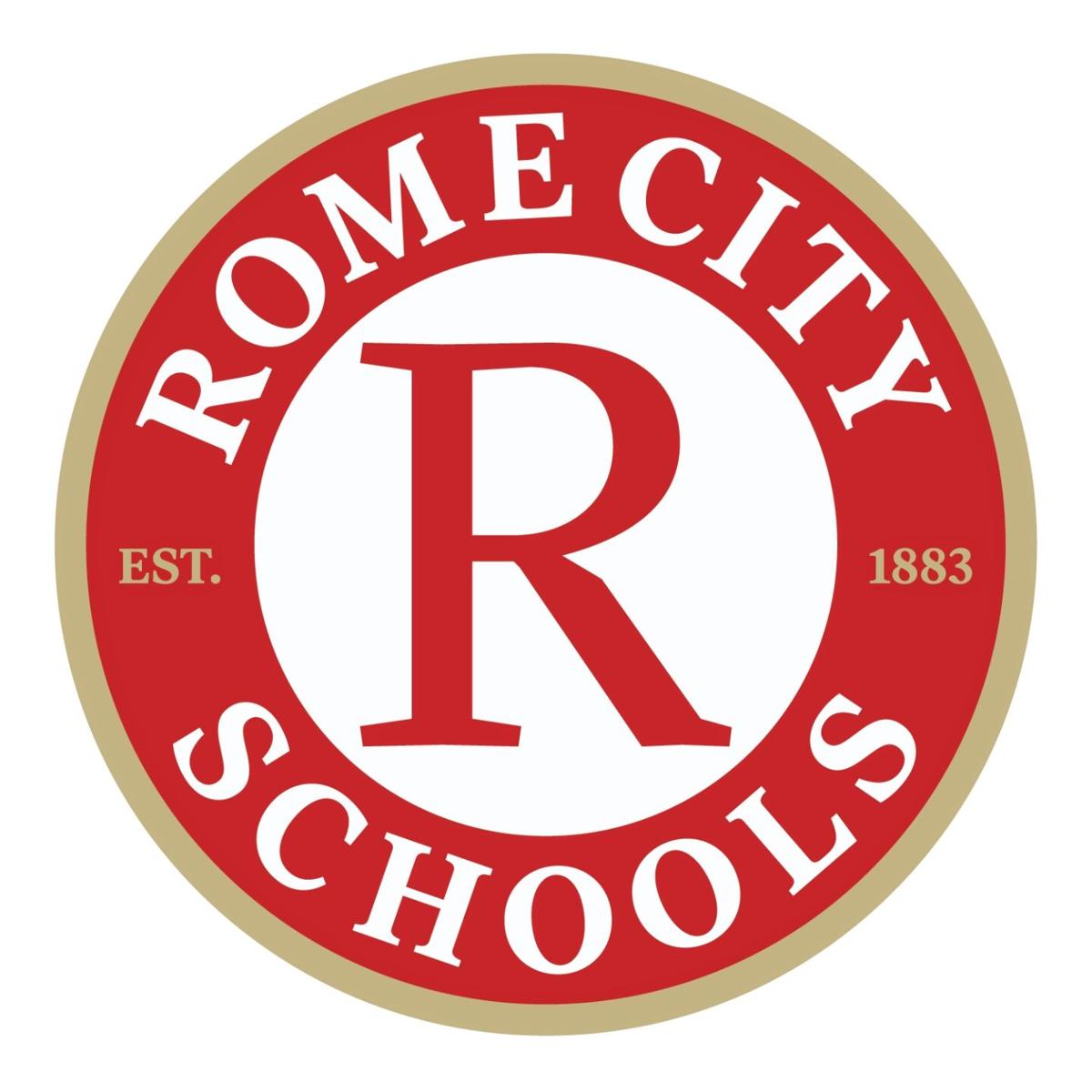 Rome High School boys basketball has a new head coach and the choice is a familiar face to many in Floyd County.

Rome City Schools announced Thursday that John McFather will be the next coach of the Wolves’ basketball program. McFather takes over for Ryan Chambless, who coached Rome last season.

“I am just excited about the opportunity given to me to help elevate this program to another level,” McFather said in a statement. “It’s definitely going to be a challenge, but I believe that we have the ability to compete at the state playoffs. My goal is to bring a state championship title back to Rome High.”

McFather has coached basketball for 33 years, his most recent role being the head coach of the Coosa High School Eagles basketball program for the past 13 seasons.

During McFather’s time at the helm, Coosa enjoyed sustained success and regular appearances in the state playoffs.

Last season, the Wolves went 13-9 overall, including 8-6 during their first season in Region 5-AAAAAA. Rome missed out on the 2021 state playoffs, falling to Dalton 62-48 in the quarterfinals of the region tournament.

McFather has his sights set on a big first season with the Wolves.

“I want the community to get excited as well,” McFather said. “I want them to be excited about Rome basketball and come out during the season to support us. We are all in this thing together and we certainly want our parents and the community to play a big part in the success of this program. I am just beyond grateful for this opportunity and for the faculty and staff at Rome High for having the confidence in me to get the job done.”

Refugees arriving in US unlikely to exceed cap set by Trump