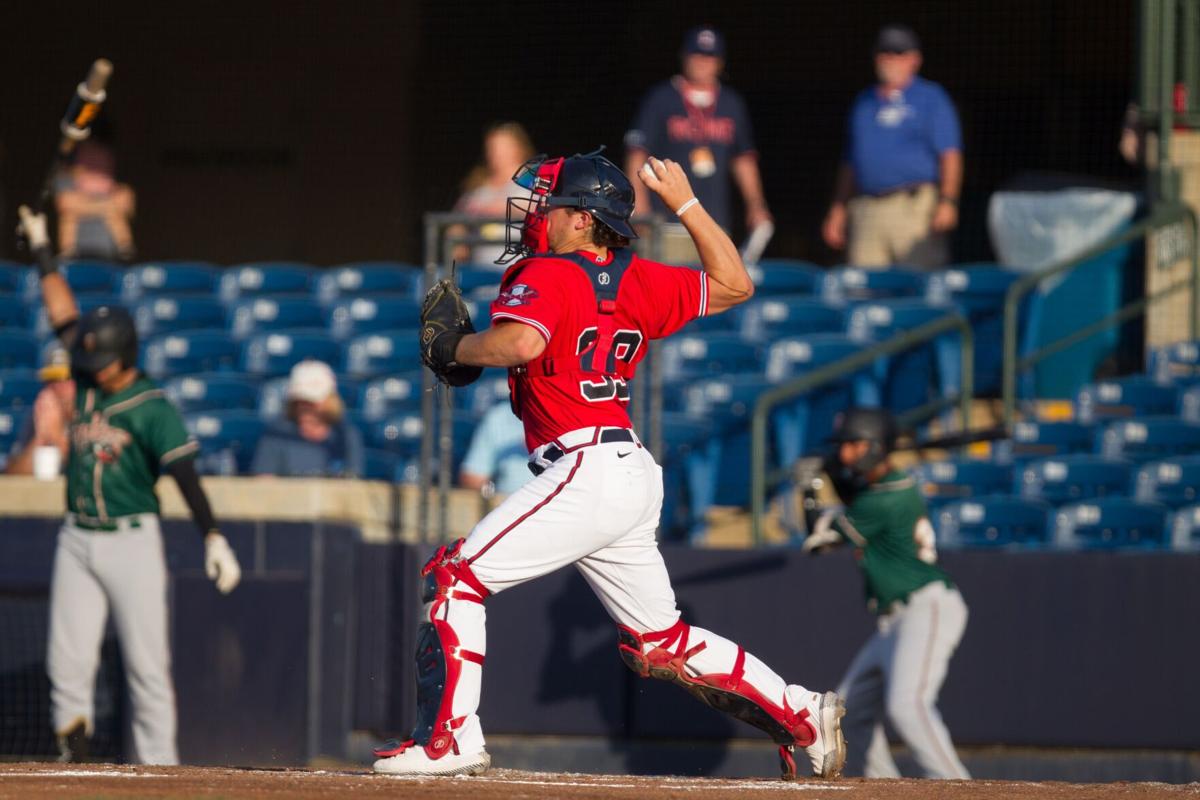 Luis Trevino’s RBI single in the bottom of the ninth inning saw the Bowling Green Hot Rods walk off against the Rome Braves 4-3 Wednesday in Kentucky.

The Braves have now lost their fifth straight outing and eight of their last nine.

After trailing 2-0, Rome jumped on the board in the top of the fifth inning as Riley Delgado singled home Rusber Estrada to slice the deficit in half 2-1. Estrada would go a perfect 3-for-3 at the plate.

The Hot Rods got a run back in the bottom half of the fifth, but Shean Michel’s third home run of the year cut the Bowling Green edge down to 3-2 in the top half of the sixth.

The Braves found the equalizer in the top of the ninth as Beau Philip found a gap to score Rusber Estrada, however, a leadoff single and sacrifice bunt put a runner in scoring position and Trevino’s hit sparked the celebration.

Bowling Green’s Colby White picked up his first win of the year while Rome’s Tyler Ferguson suffered his third loss.

Darius Vines got the start on the mound for the Braves, allowing all five of the Hot Rods’ runs in his six innings of work before being pulled for Gabriel Noguera. Noguera pitched the last two innings, only allowing two hits and no runs.

The bats for the Braves looked like they would be able to keep up with the Hot Rods bats after both teams scored three runs apiece in the second inning, but the offense struggled from there onward. They only scored one run over the next seven innings.

Rome and Bowling Green continue their series in Kentucky through Sunday.

Georgia House Speaker David Ralston has decided not to run for the U.S. Senate next year.

'Never been this motivated': Comeback season in sight for Clemson's Xavier Thomas