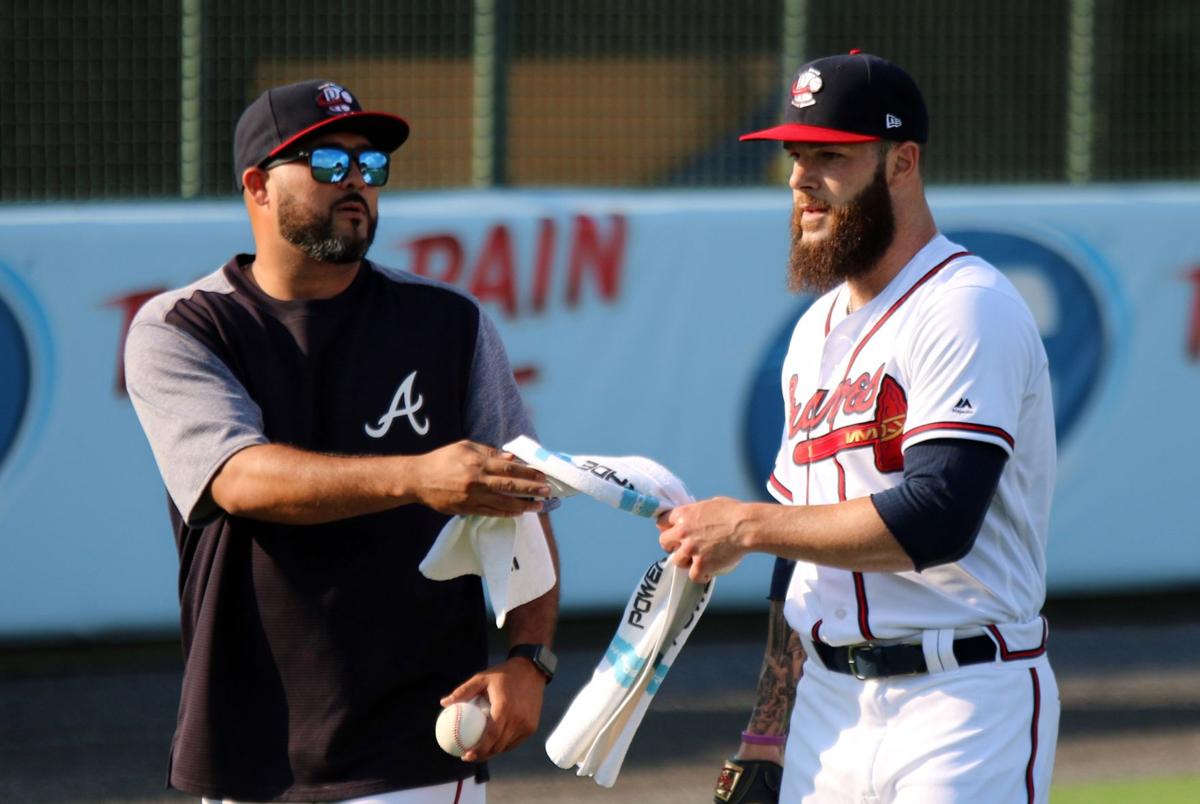 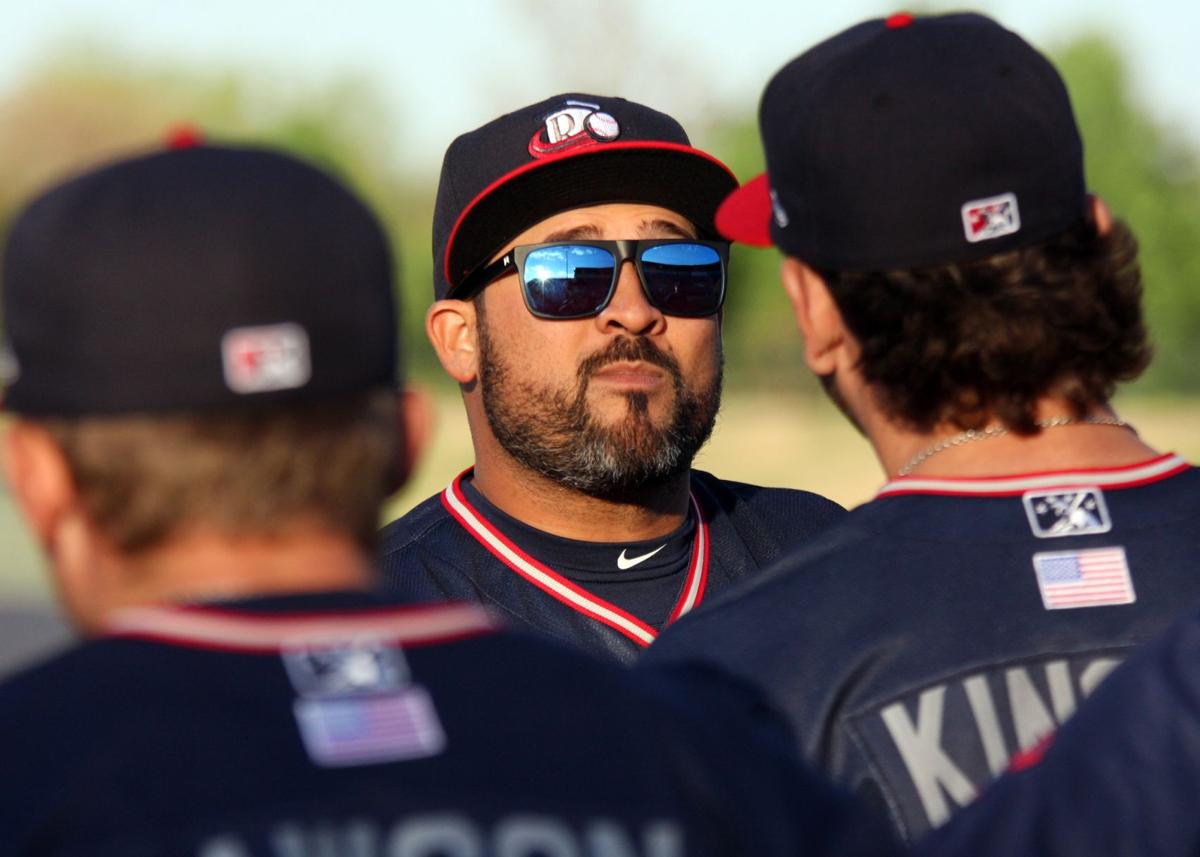 Kanekoa Texeira, then the Rome Braves’ pitching coach, talks to a group of Rome during a 2019 workout at State Mutual Stadium. Texeira was announced as Rome’s new manager Tuesday.

Kanekoa Texeira, then the Rome Braves’ pitching coach, talks to a group of Rome during a 2019 workout at State Mutual Stadium. Texeira was announced as Rome’s new manager Tuesday.

Kanekoa Texeira has been named the next manager of the Rome Braves.

Texeira will make his managerial debut in Rome, following his assignment as Rome’s pitching coach in 2019. Prior to joining Rome in 2019, Texeira spent the previous two seasons at rookie-ball Danville.

Matt Tuiasosopo, Rome’s manager in 2019, was promoted to serve in the same capacity for the Triple-A Gwinnett Stripers.

The 2021 season will be Texeira’s fourth season coaching.

“I’m excited and I can’t wait to get going,” Texeira said in a statement. “We have gone a long time without playing baseball, and I know everyone is ready to play again. I never thought of being a manager until the idea was presented to me. After that, I couldn’t stop thinking about it and how great it would be. Now it’s time to go to work.”

The Hawaii native was a part of six different organizations, including the Chicago White Sox, New York Yankees, Seattle Mariners, Kansas City Royals, Cincinnati Reds and Atlanta over a 10-year playing career that included 49 appearances (2010-11) at the major league level. Texeira retired after the 2016 season.

Bo Henning will take over as Rome’s pitching coach after joining the organization in 2020 with coaching stops at Nova Southeastern University and the Wilmar Stingers of the Northwest League.

Danny Santiesteban will resume duties as the Braves High-A hitting coach following his stint at the same position for the Florida Fire Frogs in 2019. Santiesteban, coaching in his third season in the Braves organization, also served as the hitting coach for the Dominican Summer League Braves in 2018. He played four seasons in the Minnesota Twins organization from 2005-2008.

Jesus Aviles will take over as Rome’s athletic trainer after serving the Braves’ DSL club in the same role in 2019. Tyler Enns rounds out Rome’s 2021 coaching staff and will serve as the team’s new strength and conditioning coach.

New arrivals for the Wednesday, April 14, 2021 edition of the Standard Journal