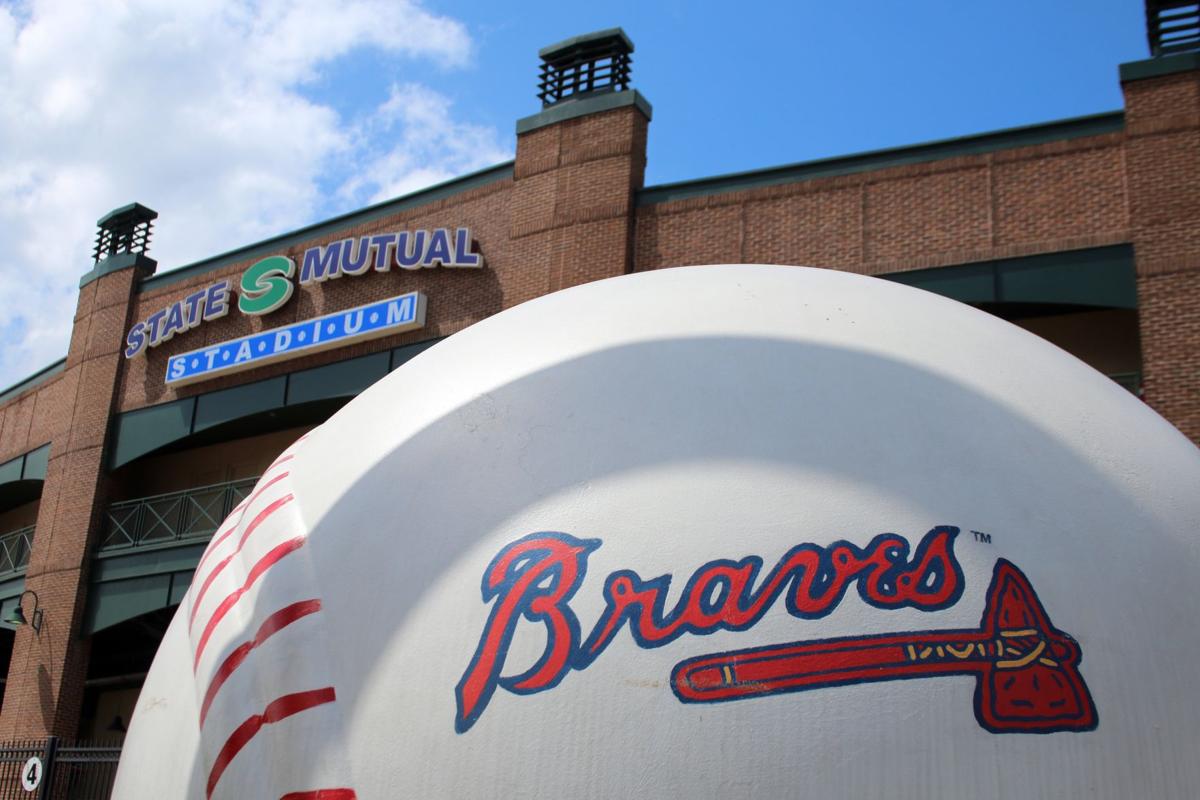 State Mutual Stadium and the Rome Braves will remain linked to the Atlanta Braves franchise through at least 2030 following Friday’s agreement.

State Mutual Stadium and the Rome Braves will remain linked to the Atlanta Braves franchise through at least 2030 following Friday’s agreement.

Major League Baseball announced its new Professional Development League alignment Friday, as the Rome Braves officially accepted their invitation as the Atlanta Braves’ High-A affiliate, which will extend their contract with the MLB franchise through the 2030 season.

“This is an incredibly exciting day for the Rome Braves,” said Vice President and Rome Braves’ General Manager David Cross in a statement. “We are very proud to have been promoted to High-A and to be a part of the Atlanta Braves system for the next 10 years. We look forward to continuing what we do best for the Rome community – creating a best-in-class fan experience, developing big league ballplayers, growing our business and supporting our community.”

Rome will participate in the new High-A East League, which is comprised of five opponents from the former South Atlantic League and six different opponents from new affiliates. The Braves’ new High-A affiliate will continue to battle Asheville, Greensboro, Greenville, Hickory and Jersey Shore, but league competition will now include Aberdeen, Brooklyn, Hudson Valley, Wilmington, Bowling Green and Winston-Salem.

In a release, Rome said it will be releasing a 2021 schedule along with promotional dates in the coming weeks.

The Rome Braves will also showcase improvements made at the ballpark, including a new videoboard, newly expanded space at the Tradin’ Post store and new LED field lights.

Water near Arizona Air Force base is tainted in latest case