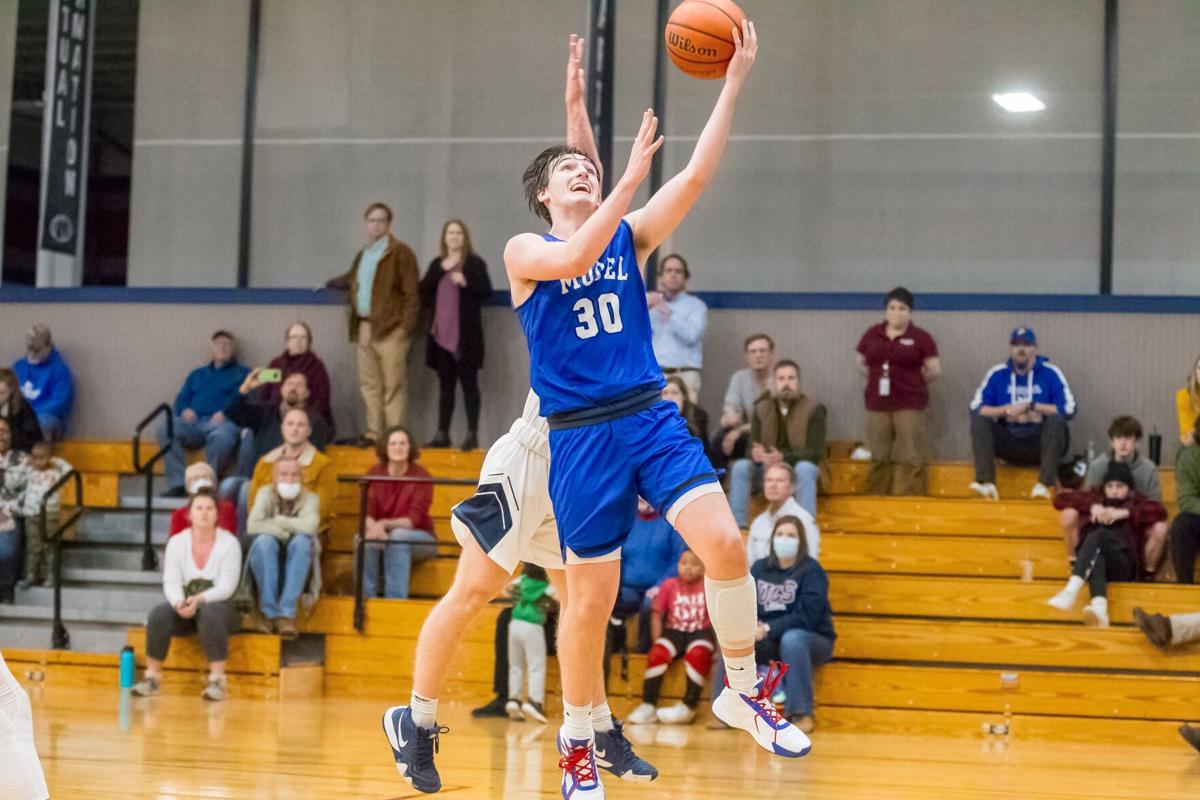 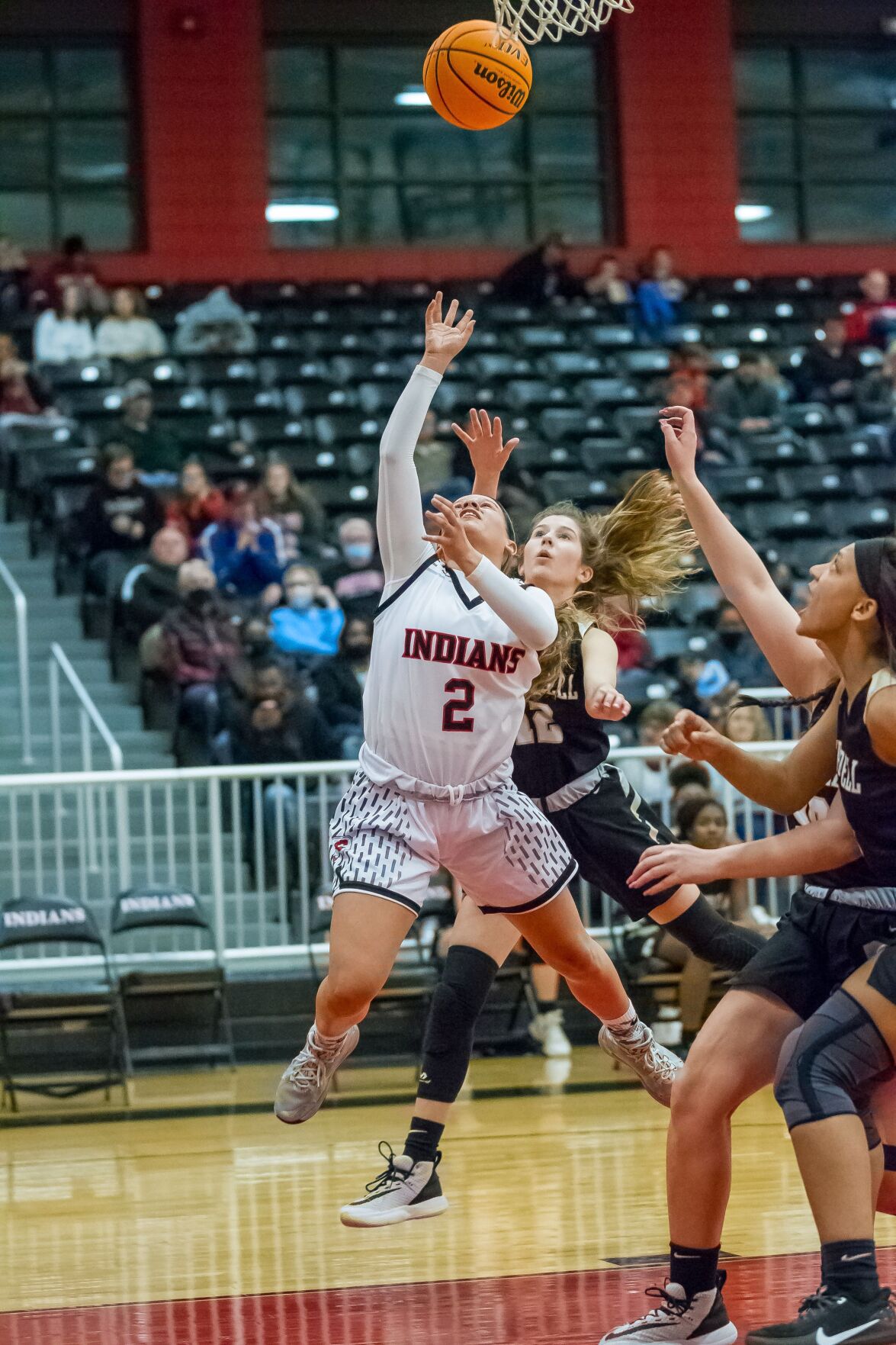 Due to sub-freezing temperatures and possible black ice formation, the Region 7-AA tournament basketball games originally scheduled for Tuesday have been postponed to Wednesday.

Games to have been impacted include the Model Blue Devils versus Dade County Wolverines and the Coosa Eagles versus Chattooga Indians, both of which were slated to tip off Tuesday at 5:30 and 8:30 p.m., respectively.

It now appears both contests are set to begin at their originally-scheduled times on Wednesday.

The No. 2 seed Model Blue Devils and No. 4 seed Coosa Eagles are each seeking a place in the Region 7-AA Boys Championship game. The title game remains on schedule for Thursday with an 8:30 p.m. tipoff at Chatooga High School.

Rome’s basketball teams held their Region 5-AAAAAA tournament games at Rome High School on Tuesday. In both contests, Rome battled Dalton for a spot in their respective region championship games.

Do you trust self-driving cars? Most Americans don’t