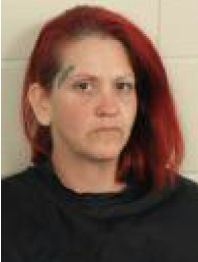 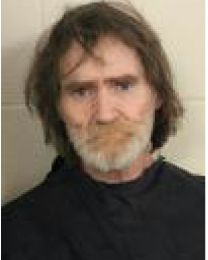 A woman is charged with obstruction of law enforcement after she allegedly hid under a house to avoid being arrested on a warrant, reports stated.

Linda Ann Barnes, 37, had a warrant out for her arrest. To avoid police, she hid under a house on South First Street.

Jeffrey Todd Vaughn, 51, of Rome, was also arrested. He is charged with hindering apprehension or punishment of a criminal.

Both were also found to be in possession of meth and drug related objects.

Both remained in the Floyd County Jail on Friday without bond.

Running on empty? Charity events wary in time of COVID

US faces Memorial Day like no other under virus restrictions

Trump threatens to move RNC without assurances from governor

In his final days, Ahmaud Arbery's life was at a crossroads

2020 Census count lags in Cherokee and across Georgia

COVID-19 Update: Case numbers increase to 95 over the weekend, more than 43,000 positives in Georgia