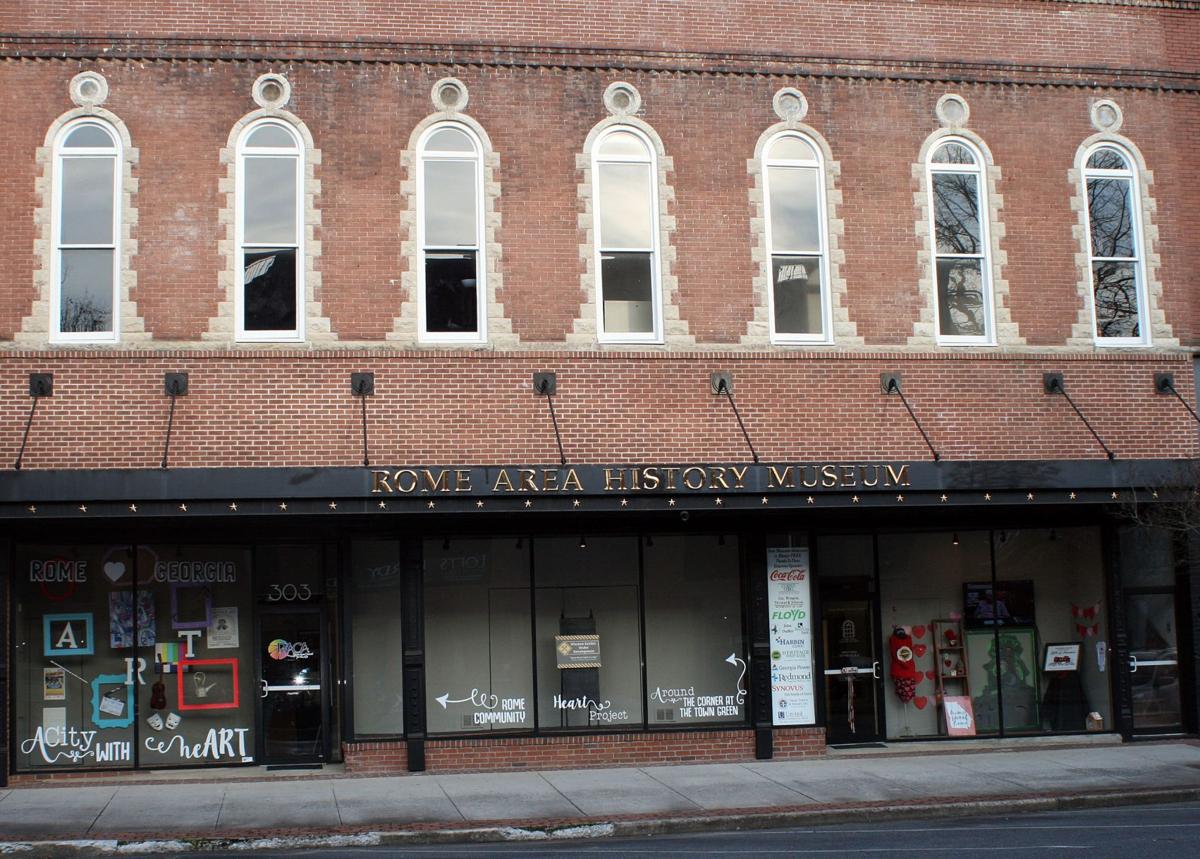 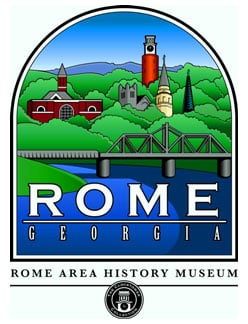 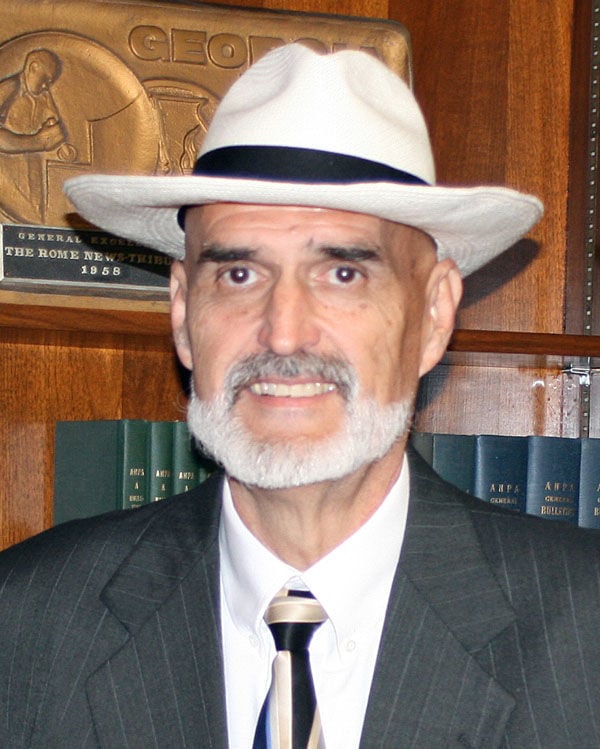 We have a unique opportunity to get a really different perspective on history this week.

Author William Matson as well as Elder Floyd Clown, a descendant of Sioux leader Crazy Horse and elder in the tribe, will offer a free lecture Thursday evening at the Rome Area History Museum.

The program is slated to begin at 6:30 p.m. and Matson will speak about his book “Crazy Horse: The Lakota Warrior’s Life & Legacy.” The book is based on oral histories that have been passed down through the generations and verified by his closest surviving relatives.

One of those descendants, Clown is a great-nephew to Crazy Horse will be with Matson and have the floor for most of the event Thursday night.

The surname Clown comes from the fact that Clown’s family included medicine men who healed by making people laugh. The closest government officials could come to translating a last name was Clown.

The second floor special events room should be packed to the hilt. I say that not to scare anyone away but to encourage you to get there early.

I’ve always been interested in native American history. As an Anglo-Caucasian American it’s not something to be proud of. In fact, it’s a disgrace!

I had the honor of sitting on the Chieftains Museum Board for a couple of years about a decade ago and learned so much about the events that led Major Ridge and his supporters to push for the Treaty of New Echota which led to Cherokee removal and the now infamous “Trail of Tears.” I believe Ridge may have saved the Cherokee culture. I believe that from a purely Anglo-Caucasian perspective.

It wasn’t until just a couple of years ago when Chieftains Director Heather Shores brought in Tom Belt, a Cherokee professor at Western Carolina University, that I was able to hear the Cherokee perspective on Ridge’s action.

It was a fascinating visit, along with Berry professor Brian Campbell, and I have a much better understanding of why Ridge is still reviled for giving away Cherokee territory by many — if not most — Cherokee.

I suspect the Elder Floyd Clown visit to be similarly enlightening. Crazy Horse has been painted as a warrior leader who slaughtered many “Americans” in the Plains region as America expanded west. Author Matson explained to me the family has only been speaking out about their famous ancestor for a few years for fear of retribution from the American government.

Retribution for something that happened almost a century and a half ago. Can you just imagine something in your family tree that happened 150 years ago and you’re still afraid to talk about to this day?

Why fear retribution all these years later? Visit some of the Plains tribal reservations and you’ll see some of the starkest poverty and squalid living conditions imaginable. It’s nothing like a drive through the Qualla Boundary in Cherokee, North Carolina — the lap of luxury — by comparison

Thursday night’s lecture should be an eye opener, a peek behind the scenes of history. I can only imagine that the traditional white man’s history of things that happened leading up to and immediately following the defeat of General Custer at Little Big Horn may be portrayed from a completely different perspective by Elder Floyd Clown.

I suspect it will lead to much greater understanding of native American history and culture.

The event is the first in a new lecture series hosted by the Rome Area History Museum. This presentation is being co-hosted by Chieftains Museum. Lisa Smith, director of the Rome Convention and Visitors Bureau hopes to with with other museums in the Rome area to bring other events to RAHM which is now being operated by the tourism office.

Hope to see you there!