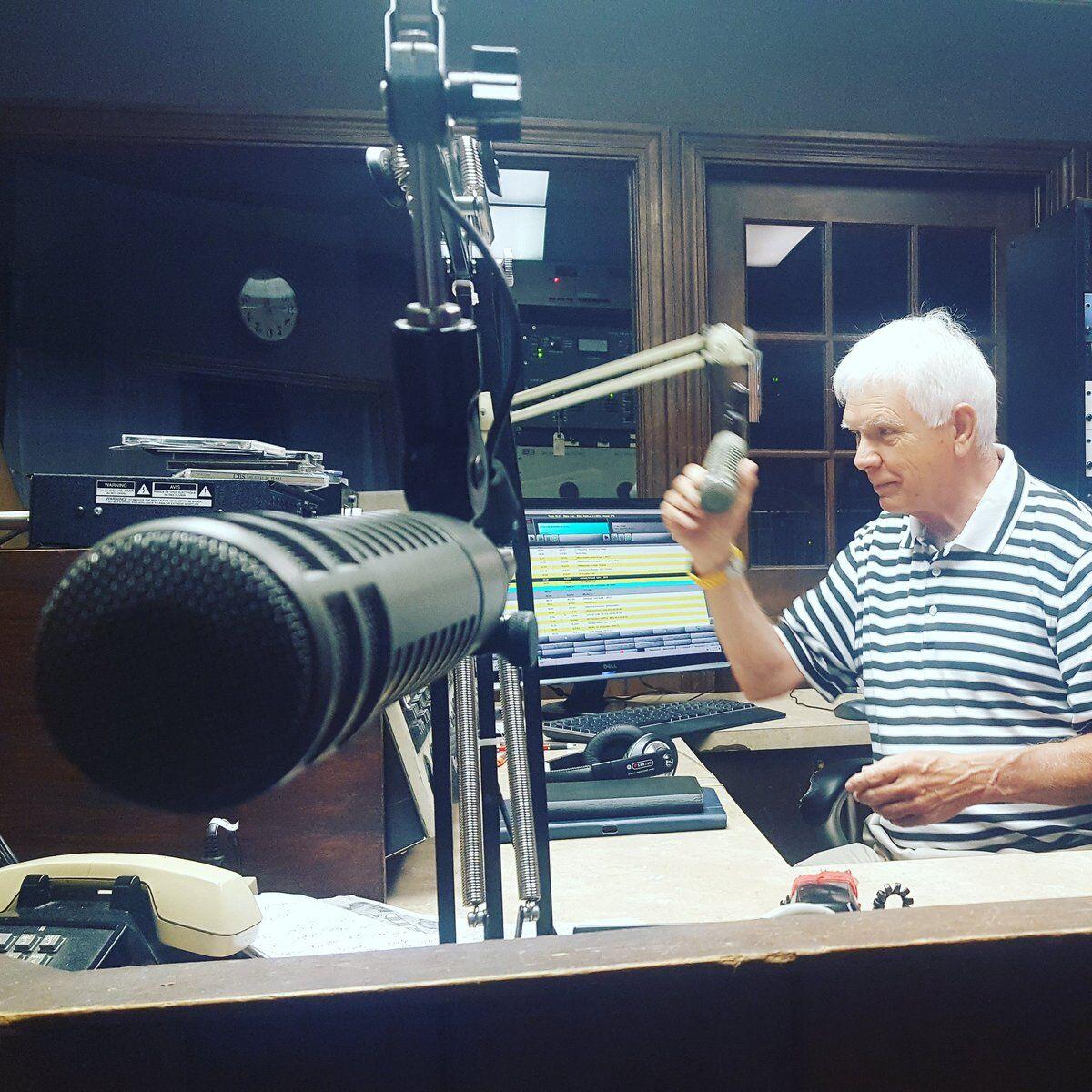 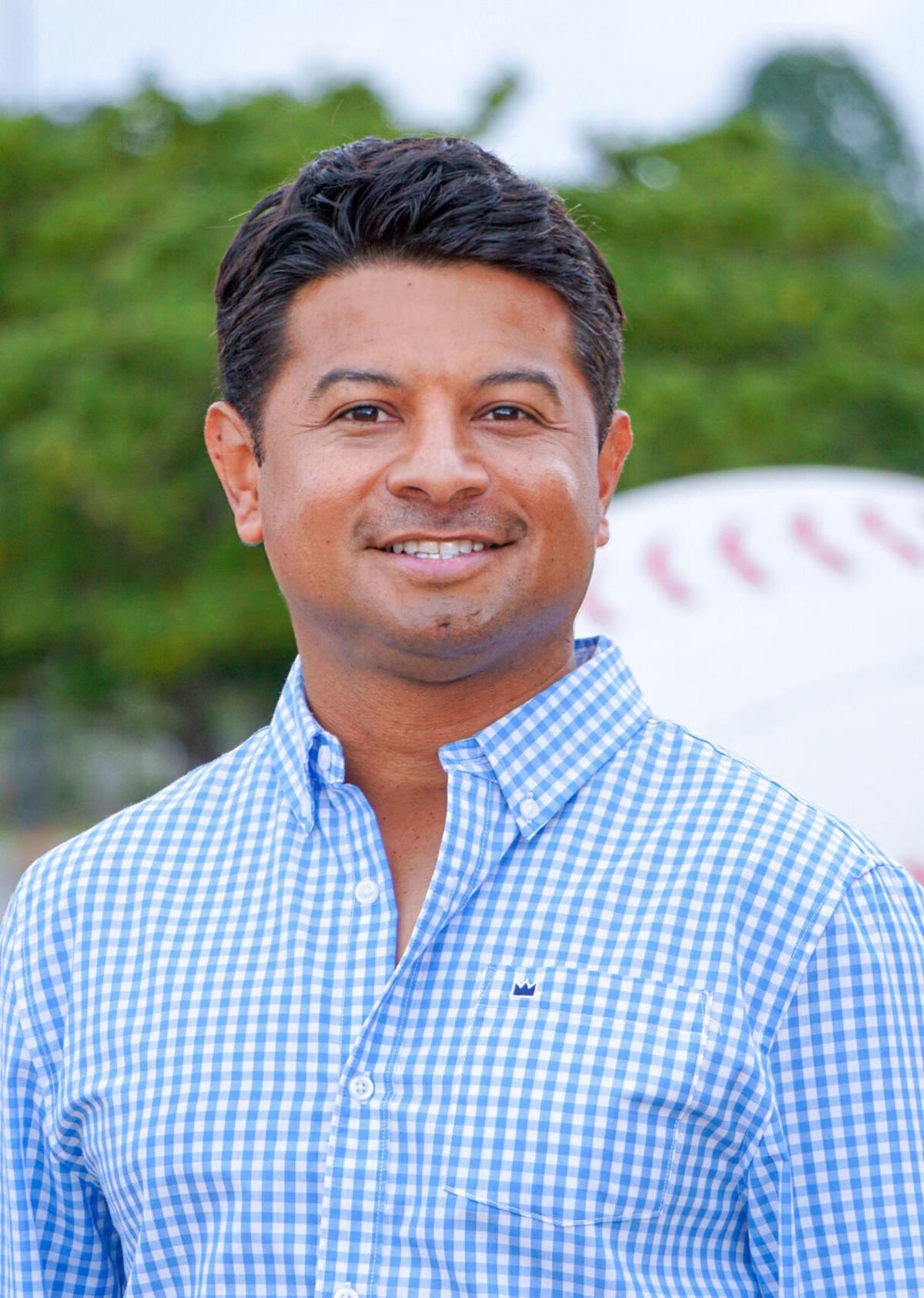 At that advanced age you’d think I was talking about a historic building or a statue or some sort. But it was an actual human being.

Randall Eugene Jedediah Davis, better known to the community as Randy Davis, is a man who needs no introduction. But I’ll refresh y’alls memory just in case.

He’s a legend in local broadcasting, owner of WLAQ Radio and all around gentleman. He’s received numerous awards and honors for his work and community activism over the years. He’s even been the Grand Marshal of the Rome Christmas parade.

He also happens to be my friend.

Randy and I met a couple years ago when his wife, Sandy, suggested he have me on his morning radio show to talk about my columns in the newspaper. We had such a good time the first go-round that he invited me back. Ever since, Randy and I have been meeting every Tuesday morning when, for an hour, we enjoy each other’s company and local listeners and viewers allow us into their homes.

I wanted to mark Randy’s birthday this year. I wanted to acknowledge one of Rome’s beloved citizens but didn’t want it to be in some conventional way. While I could sit here and list all Randy’s accomplishments over the years in the field of broadcasting, I thought I might reveal some little-known facts about Randy’s long and eventful life.

The information I am about to reveal was culled from various sources. Since there is no one living today who was witness to Randy’s childhood and youth, I had to consult other sources for my information. I scoured the Bible for mentions of his name. The Dead Sea Scrolls proved helpful and so did ancient hieroglyphics. Once I realized that much of what I needed could be traced back to scribblings on papyrus, it was all downhill from there.

Here are some of the highlights of my research into Randy’s many accomplishments over the years.

Randy was born to a peasant girl in ancient Egypt and he was abandoned on the banks of the Nile River only to be rescued by a kindly old couple who raised him as their own. His given name, Randall, means “He Who Is Long Winded and Short Sighted” in Hebrew.

On Noah’s Ark, Randy was charged specifically with feeding and watering the camels. The Bible does mention a precocious young man who did an outstanding job caring for the “beasts of burden” and who even smelled like them. We can only assume that it was our Randy referenced there.

History tracks Randy to the shores of the New World, where he accompanied Christopher Columbus himself on his voyages of discovery. Randy was never known for having a strong constitution, so while other sailors set foot on uncharted islands and alien lands, Randy was sick below deck and never actually got to see any of the incredible discoveries.

Our Randy had a small part to play in a pivotal event in our nation’s history. He was a teenager when Paul Revere made his famous midnight ride to alert the colonial militia to the approach of British forces before the battles of Lexington and Concord.

It is a little-known fact that Randy should have accompanied Mr. Revere on that harrowing ride but contemporaries recall that “Rowdy Randy” had too much libation at a local tavern, “Betsy Ross’s Olde House O’ Mead,” and was snoring so loudly that he could not be roused. A very annoyed Mr. Revere was forced to make his ride alone, so he alone is credited with that historic deed.

But Randy WAS awake for another famous moment in history. He had secured a position as an oarsman on the boat that took George Washington across the Delaware River that December night in 1776 to attack Hessian forces in Trenton, New Jersey. However, as history recalls, it was an extremely cold night. Randy complained so much during the journey across the river that George Washington was said to have shouted “Will someone not rid me of this bothersome child?” and Randy was unceremoniously flung from the boat. He managed to swim to shore and narrowly avoided hypothermia.

His youth passed without much fanfare, but in his 40s Randy again finds himself at a pivotal moment in history. Several sources recall an incident when Randy was visiting Gettysburg, Pennsylvania, in 1863. President Abraham Lincoln was to deliver a speech at the Soldiers’ National Cemetery there. The President had been agonizing over his important speech and was not confident he had selected the most appropriate words. Just before he began his address, the President nervously asked a gangly, white haired man standing in the crowd if he remembered exactly when the Declaration of Independence was written. That young man was our Randy. And he told the President, “Oh I do believe it was about four score and seven years ago.” And Randy’s words would become the opening lines of one of the best known speeches in American history.

So you see, there is more to Randy than meets the eye. These days he enjoys the comforts of his recliner, his family and his dog Wilson more than anything else. He has an affinity for The Varsity, has an encyclopedic knowledge of music and sports, and is a huge fan of a variety of live and televised sporting events.

Though he does not care for the acknowledgment, Randy Davis is a pillar in this community. But his work and career are only a part of that. Randy’s kindness, gentleness and generosity are what make people love him.