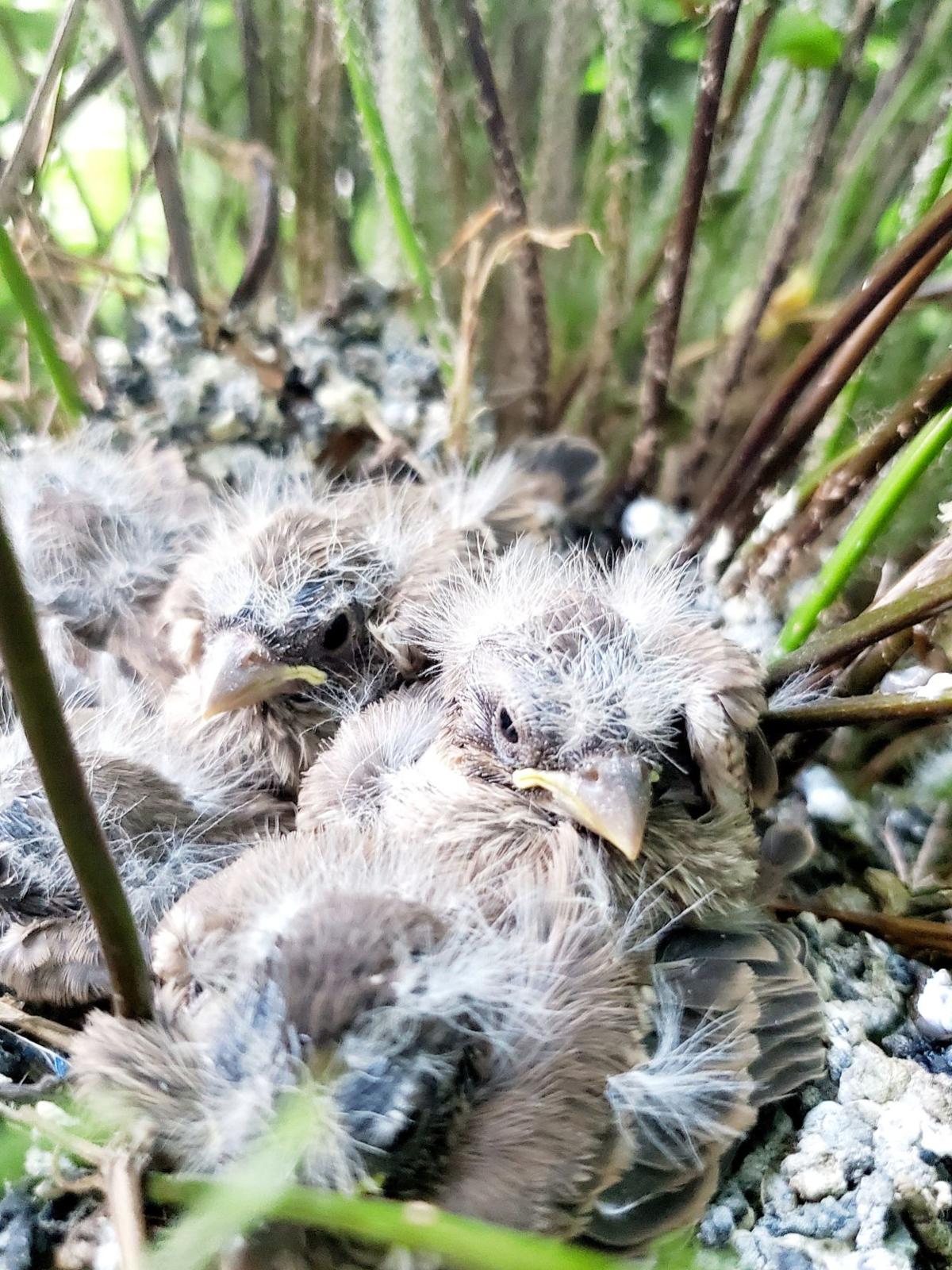 The last known photo of all five birds alive. Were they spirited away in the dead of night or did a Celanese cat get away with cold-blooded murder? We may never know. 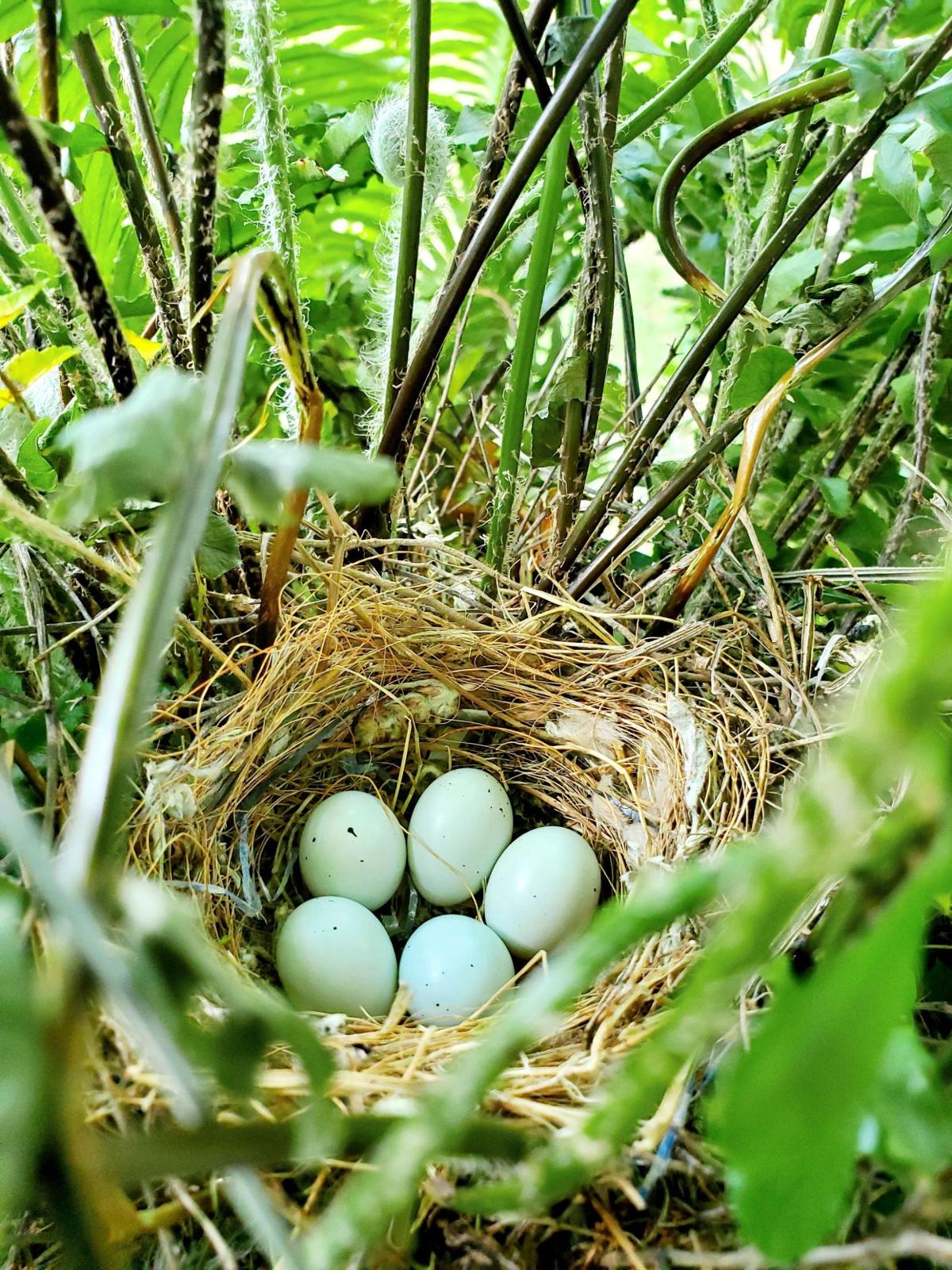 This mystery begins with these five precious eggs. 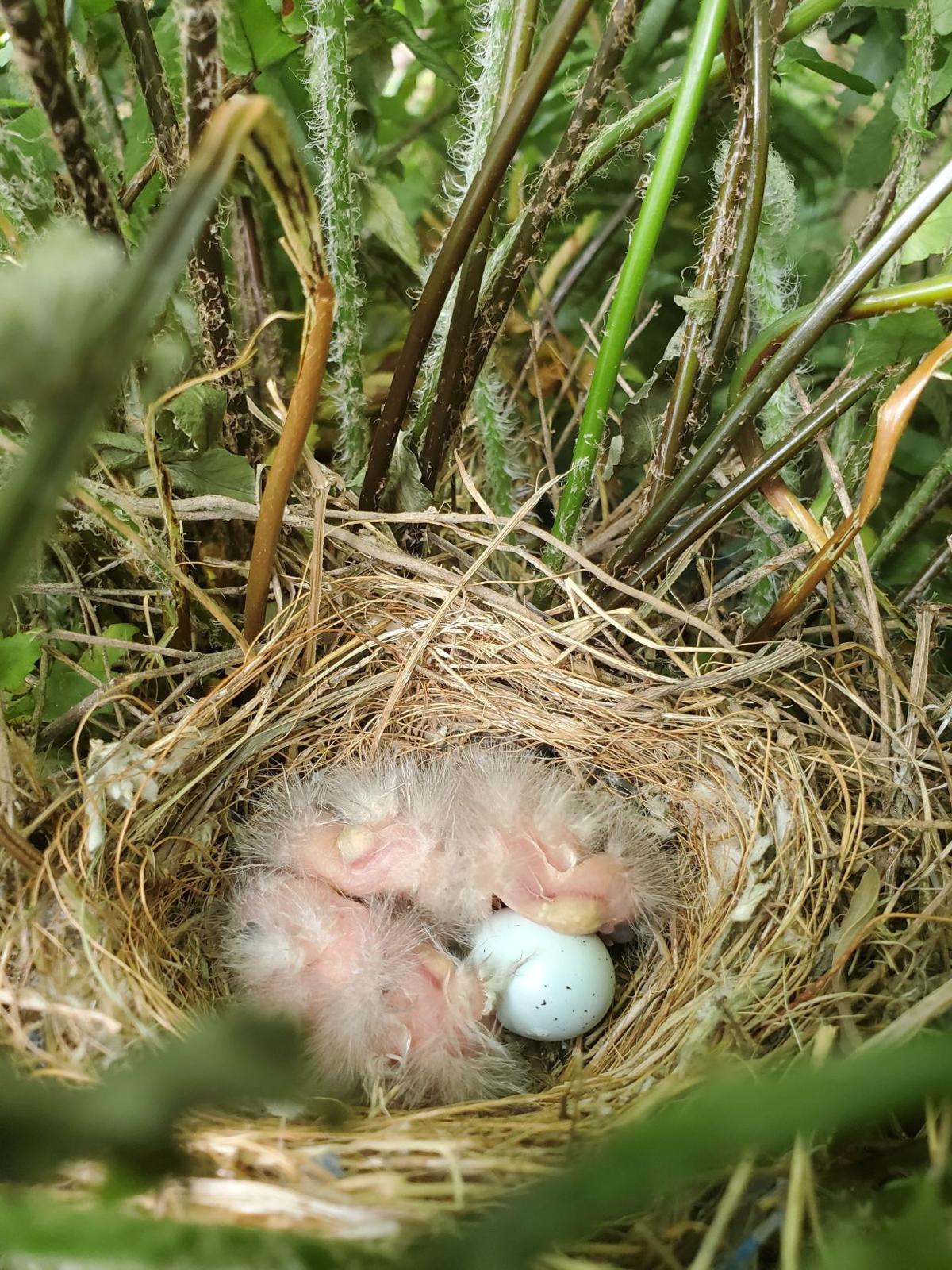 Hatching day. Did they know they were entering a world full of tragedy and loss???? 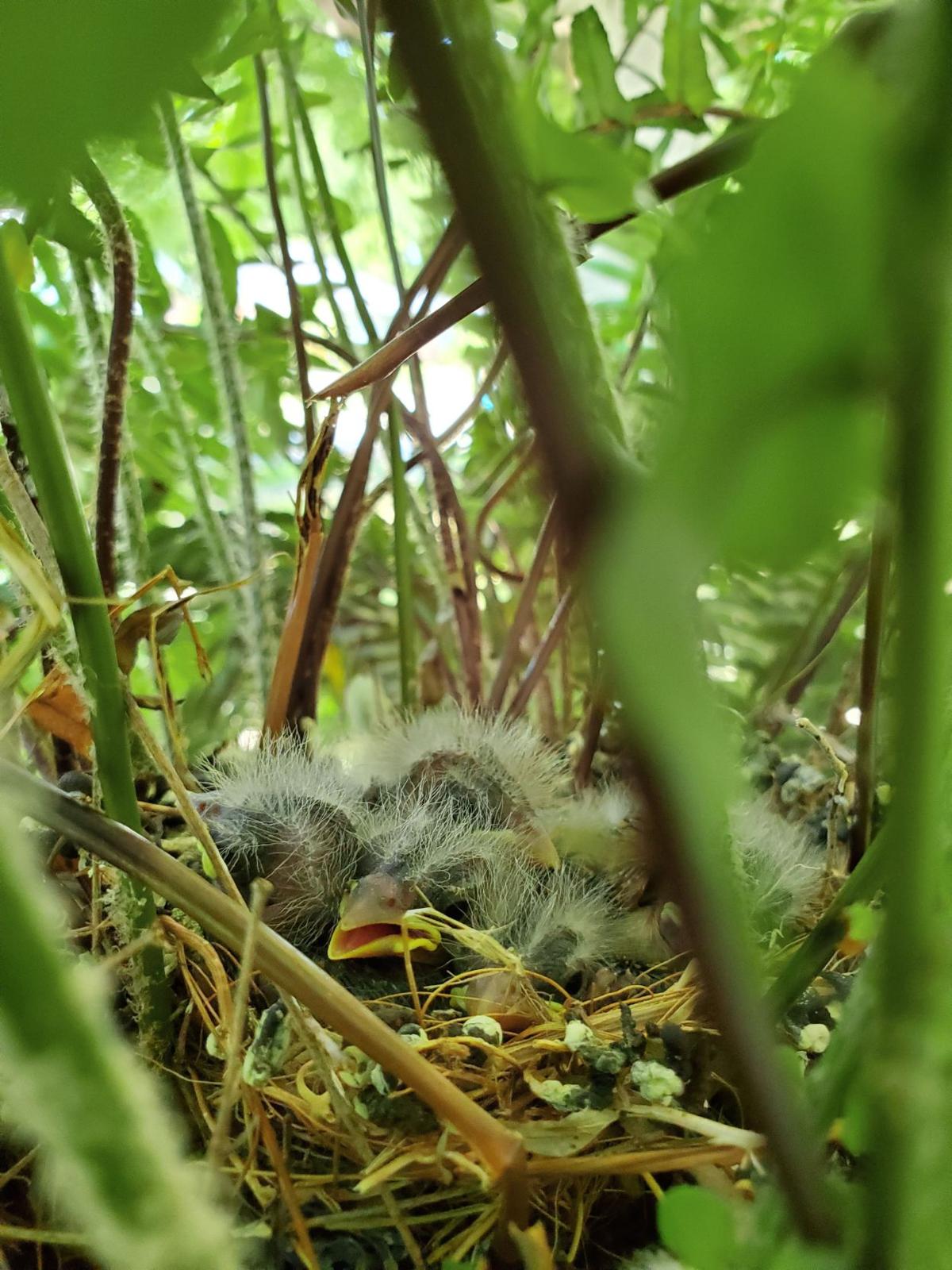 How innocent they were. Were they being watched? Was someone hiding in the shadows even now?

The last known photo of all five birds alive. Were they spirited away in the dead of night or did a Celanese cat get away with cold-blooded murder? We may never know.

This mystery begins with these five precious eggs.

Hatching day. Did they know they were entering a world full of tragedy and loss????

How innocent they were. Were they being watched? Was someone hiding in the shadows even now?

A very curious incident happened a few days ago at my house and I need your help figuring it out.

It’s a mystery akin to Nancy Drew and the Hardy Boys so I’ll give you all the facts and evidence in the case and you have to sleuth it out, because I’m at a loss.

Before I continue I must warn you that this is a tragic tale of loss.

Let me set the stage.

A few weeks ago, two birds built a nest in one of the ferns hanging from my front porch. I was not at all happy about it because it made it very inconvenient to water the fern, knowing a nest with eggs was in there. I had to go to take it down and water AROUND the nest and I was very put out by that.

I wrote about it in a previous column in which I also mentioned that feral cats were frequenting my porch. This knowledge will be useful later.

Within a few days of the birds building the nest they laid five eggs, and soon the little chicks hatched and I began chronicling their lives on my social media accounts. But I always did so while alluding to the fact that I did NOT want them there because they were an inconvenience and I was afraid their presence was detrimental to my fern.

Now to the grisly details of the tragic event that unfolded a few days ago. Please take notes as this information amounts to evidence in this case ...

I came home during my lunch hour to let my dog out. There was a feral cat laying on one of the rocking chairs and it darted off as I approached and cussed it out. Nothing seemed out of place except for a couple fern leaves on the ground, which are sometimes there because the birds pick them out to make room for the nest.

Then I saw on the ground one of the little baby birds. It was dead and had been laying there for a while because there were already ants around it. I assumed it had fallen out of the nest, as some baby birds do. I didn’t think much of it and went back to work.

When I got home from work that evening, the porch was quiet. Normally the mama bird flies off as soon as I step foot on the porch, but she wasn’t there. So out of curiosity, I took down the fern to check on the other baby birds.

Here’s where the plot thickens.

All the four remaining baby birds had VANISHED.

There were no signs of a struggle, no feathers, no broken fern leaves.

At first I thought maybe a cat had somehow jumped up and taken the baby birds. But after considering all the evidence, I don’t know if that could have happened.

Here are the facts.

2. The birds were much too young to have flown away on their own.

4. A couple leaves were on the ground below the fern but that wasn’t unusual since the adult birds often plucked the leaves to make room for the nest.

5. Other than the one dead baby bird I found earlier in the day, there were no traces of any of the other birds (bodies, feathers, blood) anywhere near the porch. How could four healthy baby birds just vanish without a trace?

So I’m left with a void in my heart. Sure the birds were an inconvenience, but there were MY inconvenience. I actually enjoyed checking in on them every day and taking photos to post on Instagram.

I’m left with so many questions. Did a Celanese cat somehow get away with the perfect murder? Or were my baby birds spirited away in the dead of night? And if so, why? What did they know?

Like the Bermuda Triangle and the lost city of Atlantis, this case may go down as one of history’s enduring mysteries.