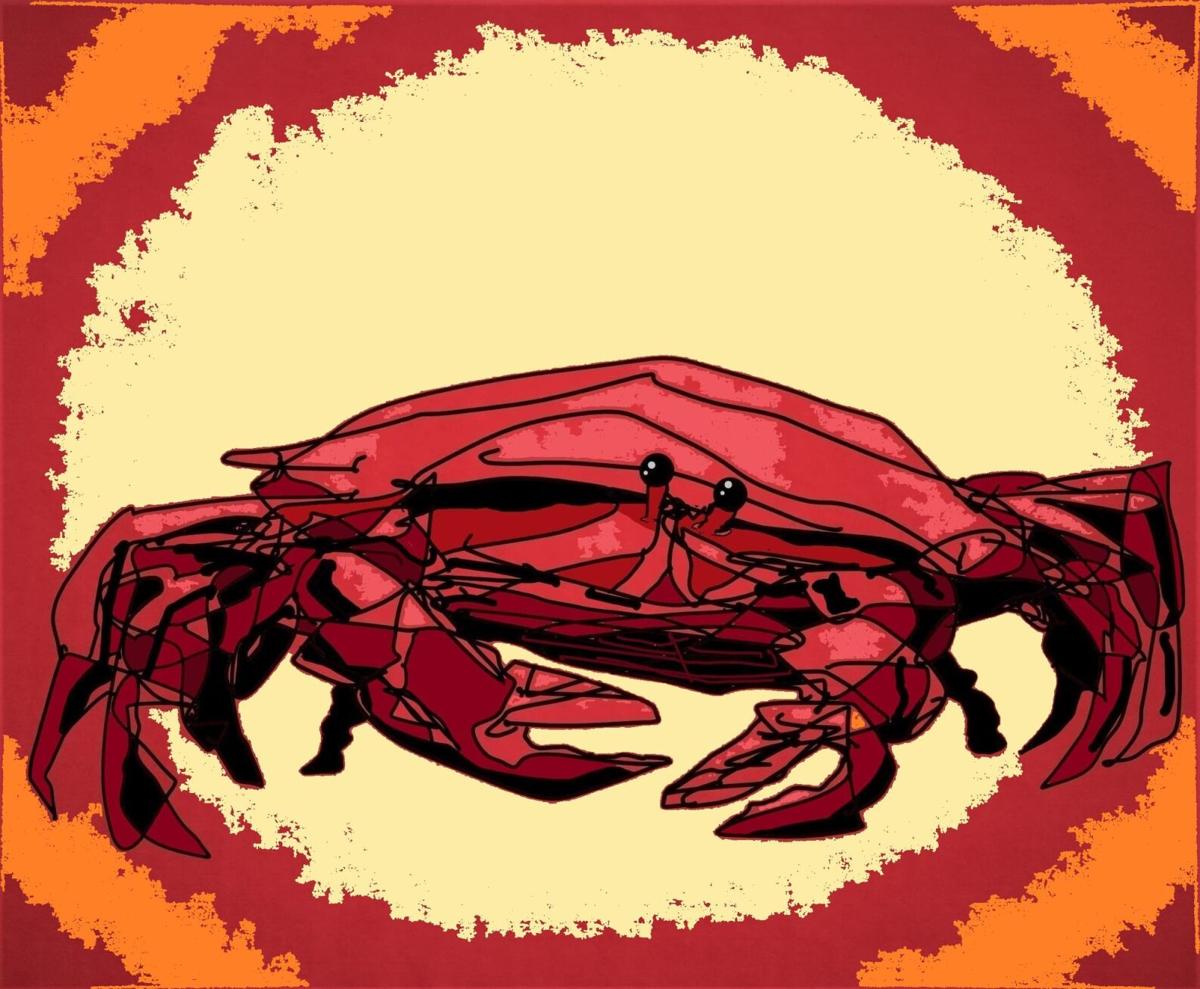 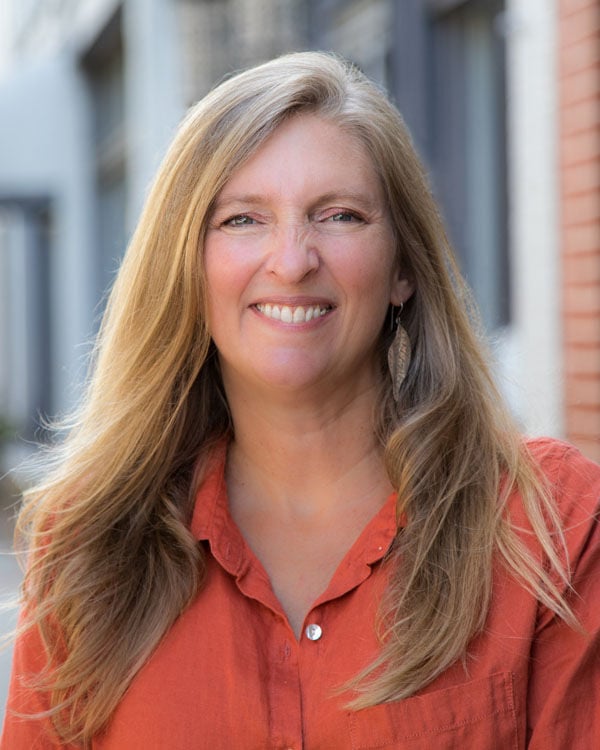 When I first met Patrick Dean, you could see his passion for drawing practically oozing from his pores.

At the time, several other folks and I were managing a nonprofit facility on Broad Street called The Arts Center where we had artist studio space, classes and workshops, and a gallery space where we hosted exhibits by many talented regional artists.

I don’t remember how we found Patrick, but I remember he made a tremendous impression on all of us. He was a prolific artist with a very unique and quirky perspective. There was no question that we would host an exhibit of his work and he recalled for me recently that it was his very first.

Patrick graduated from Rome High School in 1994 and went on to study art and graphic design at the University of Georgia, graduating in 1998, where he was a consistent contributor to Flagpole magazine. He has spent his life working as a cartoonist, creating political and social commentary in the form of cartoons, strips and comics.

I have admired his work from afar for years, feeling a near familial pride for his accomplishments, and I was devastated to hear that in June of 2018 he was diagnosed with Amyotrophic Lateral Sclerosis, otherwise known as ALS or Lou Gehrig’s disease.

As you probably know, ALS is a cruel and debilitating neurological disease that slowly shuts down the mechanics of the body.

Patrick told The Red & Black in a recent interview that, upon his diagnosis, his sense of urgency for drawing and creating his commentary on the world became even stronger.

“Social injustice and crooked politicians failing to help their country are subjects that I want to attack because I am angry that I am dying and the world feels like it’s spinning out of control,” he wrote.

Passion is hard to kill, especially when it exists as deeply as it does in Patrick Dean.

I have watched Patrick post his work on Facebook and Instagram over the last several years, and have seen the transition he has made as the disease develops.

He has kept his quirky sense of humor, mind you. His description of himself on his Facebook page says, “Stubborn cartoonist with ALS. Still drawing and running over everyone’s feet in my wheelchair.”

That sense of humor has shown in his drawings, sometimes with a “laugh-to-keep-from-crying” angry depiction of his plight. I have felt angry for him, too.

It has been sad to watch as Patrick slowly lost his ability to draw with his hand, but it has been truly inspiring to see his progression with learning to utilize the eyegaze technology that allows him to draw with his eyes, so to speak.

Each time he has posted a new drawing I have been amazed by how much more refined his creations have become. His first attempts had the quality of someone learning to draw for the first time, even though Patrick has been drawing for nearly all of his life.

But isn’t that what passion does for you? It is clear that Patrick cannot imagine not drawing, and that passion has driven him to learn to create in a way that he would never have believed possible.

He told the Red & Black that, “there’s been lots of trial and error with learning how to use the device, as well as many times his wife has been on tech support trying to figure out problems that have made them ‘want to chuck this thing into a lake.’”

Earlier this month, Patrick posted an eyegaze drawing of a red crab that he had worked on for several days, and I was blown away with how much his skills had improved.

His perseverance paid off. His ability to draw, though nowhere near what he would like it to be, carries on, in spite of the progression of his illness.

I cannot tell you how inspired I have been by Patrick’s work. My already strong admiration for him as a human and an artist has grown so much stronger over these last few years.

And so, when I heard that some of his friends have set up a GoFundMe page to raise money to help pay for his palliative hospice care, I knew I had to write about the impact he has made on me and so many others through his battle with ALS. Perhaps you remember Patrick or know his mother, Virginia Dean.

Patrick’s already expensive and constant care has become even more complicated as the illness progresses, and his friends are asking for contributions in any amount to help with the expenses. You can find the page at gofundme.com/help-patrick-and-family-fight-als.

Even if you are not able to contribute, visit the page to see all of the wonderful things Patrick’s friends and fans have to say about him and his work. If you’d like to view more of his work you can visit his website at PatrickDeanComics.com or follow him on Facebook or Instagram.

May his perspective inspire you to the power of passion and perseverance. It is truly miraculous to watch.