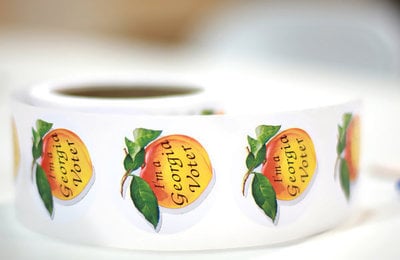 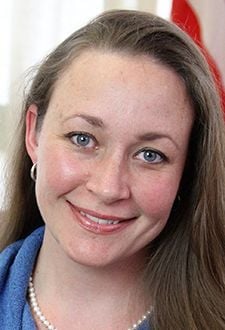 Sparked by a returned check for a qualifying fee by current commissioner Jessica Brewster Payton, the special election will be held in conjunction with November’s municipal general election.

The first-term commissioner said she had planned to qualify in a statement issued Friday that described the chain of events that led to the returned check and her disqualification from the municipal general election.

With only the three incumbents qualifying for the three Cedartown City Commission seats up for election this year, Payton’s disqualification meant there weren’t enough candidates to fill the open seats. That led to county and city attorneys going over Georgia state law and determining to hold a special election for the seat currently held by Payton.

The other two Cedartown city commissioners who qualified for November’s election — Sam Branch and Matt Foster — are unopposed and will retain their seats for another term.

Early voting for the Nov. 2 election in Polk County is scheduled to start Oct. 12 and run on weekdays through Oct. 29, with Saturday voting open on Oct. 16 and 23. Locations will be the Polk County Elections Office as well as the Nathan Dean Community Center in Rockmart. The Rockmart location will not be open on Oct. 23.

The Nov. 2 election will include contested races for Rockmart City Council Ward 1 and Aragon City Council, while also featuring alcohol referendums for each of the three cities.

A vote on an extension of the current Education Local Option Sales Tax for the Polk School District will also be put to all Polk County voters.

Some county employees get schooled in emergency response training from FEMA

Robeson County early voting is off to a slow start

How to vote in Cobb's 2021 municipal, Ed-SPLOST elections

The candidates for mayor and Marietta City Council