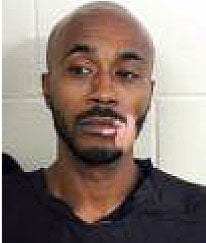 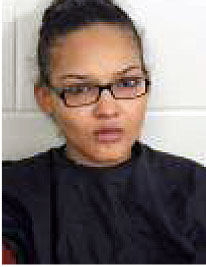 A traffic stop by Rome Police in the 100 block of Dodd Boulevard has resulted in a pair of arrests and the recovery of suspected ecstasy, marijuana and a firearm in the automobile after a K9 unit alerted to the vehicle.

Ferrell, who allegedly fought with officers as she was being placed under arrest, was also charged with felonies for two counts of obstruction of officers, possession of a Schedule I or Schedule II controlled substance with the intent to distribute.

Two developments could add hundreds of apartments to Cumberland area