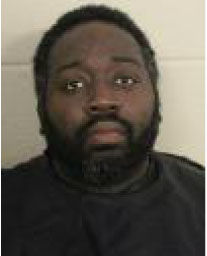 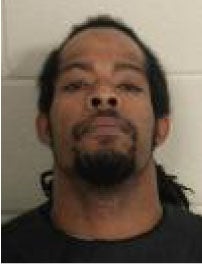 Two men face felony drug charges after their arrest at a location on Martha Berry Boulevard in the company of a pair of runaway juveniles.

Bruno Telder Murdaugh II, 36, of 1303 Avenue B and Donald Jermaine Atkins, 41, of 210 Walker Drive, Westlake, Louisiana are both charged with possession of ecstasy, a felony, as well as misdemeanor possession of marijuana and two counts of contributing to the delinquency of a minor.

Both men were arrested at 3187 Martha Berry Blvd. around 3 p.m. Monday.

Marijuana was found inside a vehicle and motel room along with a tablet of suspected ecstasy. Floyd County Police also said he men were in the company of two allegedly runaway juveniles.