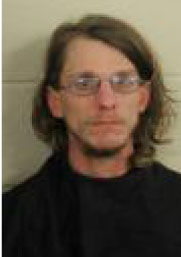 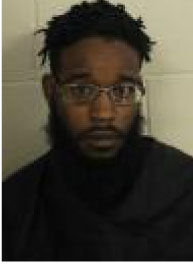 Floyd County Police have arrested men from Hixson, Tennessee and Marietta in an investigation into attempts to engage in sexual acts with juveniles after contacting the would-be victims over the internet.

Patrick is charged with felonies for aggravated child molestation, sexual exploitation of children, use of a computer to seduce a child to commit a felony and obscene internet contact with a child. He is alleged to have provided graphic descriptions of sexual acts he wanted the child to perform and then drove to Floyd County to meet the victim.

Brailsford is also accused of making contact with a person online and then driving to Rome for the purpose of engaging in a sexual act for money. He was arrested around 1:30 Friday morning. He is formally charged with trafficking of persons to perform sex and aggravated child molestation.

Both Patrick and Brailsford remained in jail without bond Friday afternoon.

WHO warns that 1st wave of pandemic not over; dampens hopes

The Latest: Kremlin spokesman with virus home from hospital

Millennial Money: How to learn from, not live in, a mistake

2020 a year of mixed blessings for Ringgold business owner