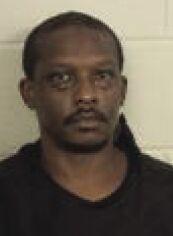 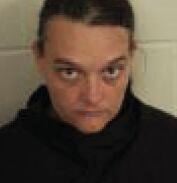 A Rome couple faces felony cruelty to children and possession of methamphetamine charges as a result of activity that occurred at a home on Tency Lane on the morning of Aug. 5, reports stated.

The adults admitted to having smoked methamphetamine and a small bag of the substance was found inside the bedroom of the residence. While they were outside waiting on emergency services, both children stated they were afraid.

Lawrence Wright's 'The Plague Year' to release in June

World shares turn lower on pandemic concerns, ahead of Fed