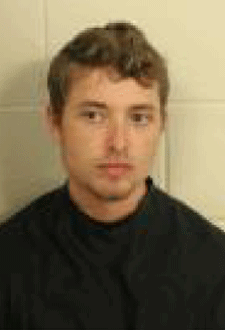 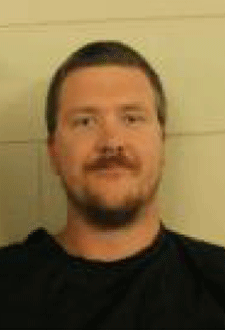 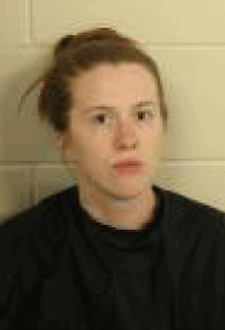 Three people remained in jail without bond Sunday after they were charged with felony first-degree cruelty to children connected to the same case.

Lauren Faith Amos, 22, and Tyler Mason Hicks, 26, both of Cave Spring, and Edward Beachum Amos, 27, of Rome, were arrested Saturday on warrants claiming they caused a toddler physical and mental pain between November, 2019 and Saturday.