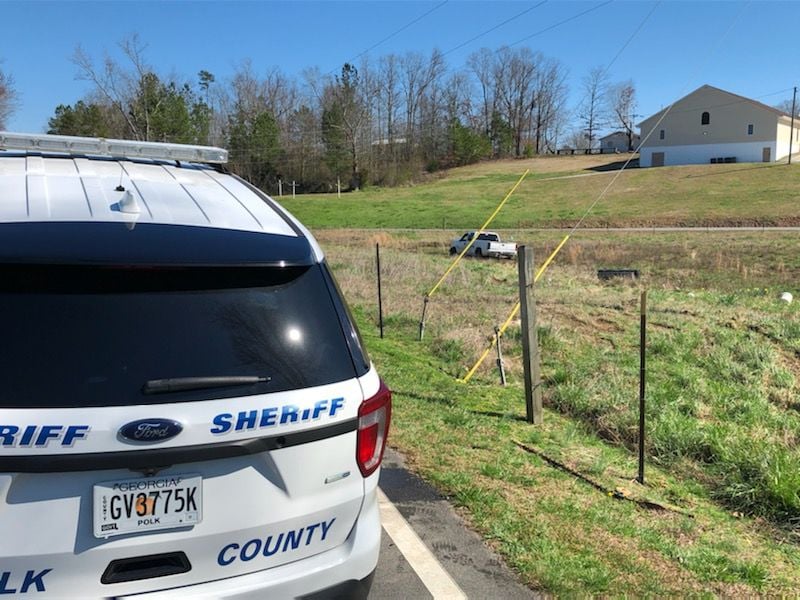 A man who led police on a three-county chase was captured after he crashed on Doyle Road on Friday afternoon. 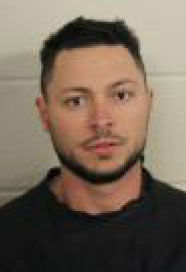 A man who led police on a three county chase was captured after he crashed on Doyle Road this afternoon.

Cameron Kyle Ingram, 24, had warrants for strongarm rape when police began chasing him. The chase continued into Haralson and Polk County, according to Floyd County police spokesman Jerome Poole.

Warrants stated that on February 12 at a location on Haywood Valley Road he had forced sexual intercourse with a woman. On Friday around 10:30 a.m. Ingram drove at speeds over 90 miles per hour weaving in and out of traffic.

He eventually lost control of his vehicle on Doyle Road near Padgett Road and ran through a barbed wire fence. He took off running but was captured.

Hank Aaron: In His Own Words