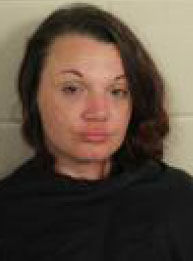 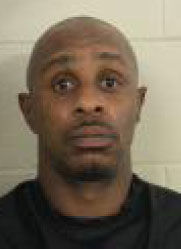 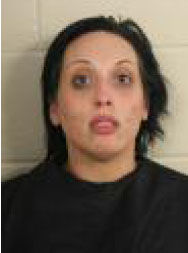 Natalie Rebecca Mobbs, 33; Ashford Lamont Price, 41; and Kathryn Elizabeth Smith Leek, 30; were all arrested on the cocaine charge. They were all three in a vehicle at 711 Martha Berry Blvd. around 11 p.m. Monday when pulled over. A K9 unit gave a positive alert and police searched the vehicle. Police found a glass pipe containing methamphetamine residue in the vehicle as well as a small quantity of cocaine.

Two developments could add hundreds of apartments to Cumberland area