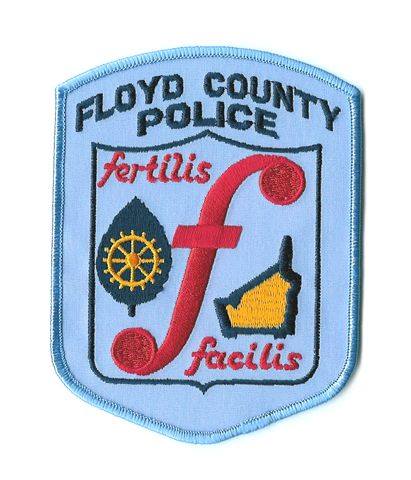 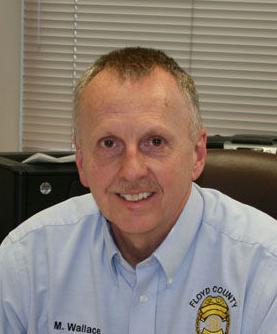 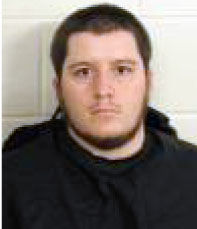 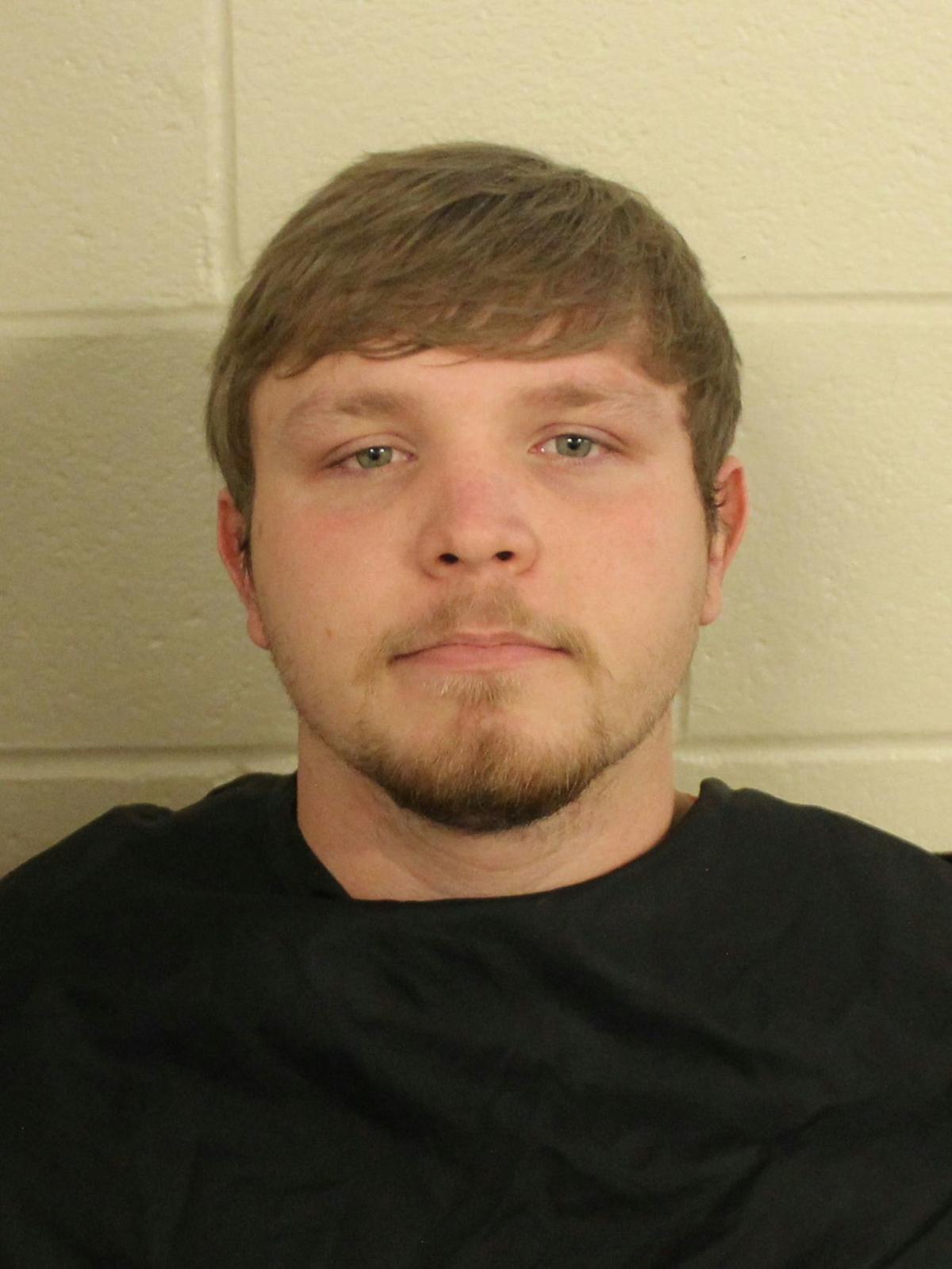 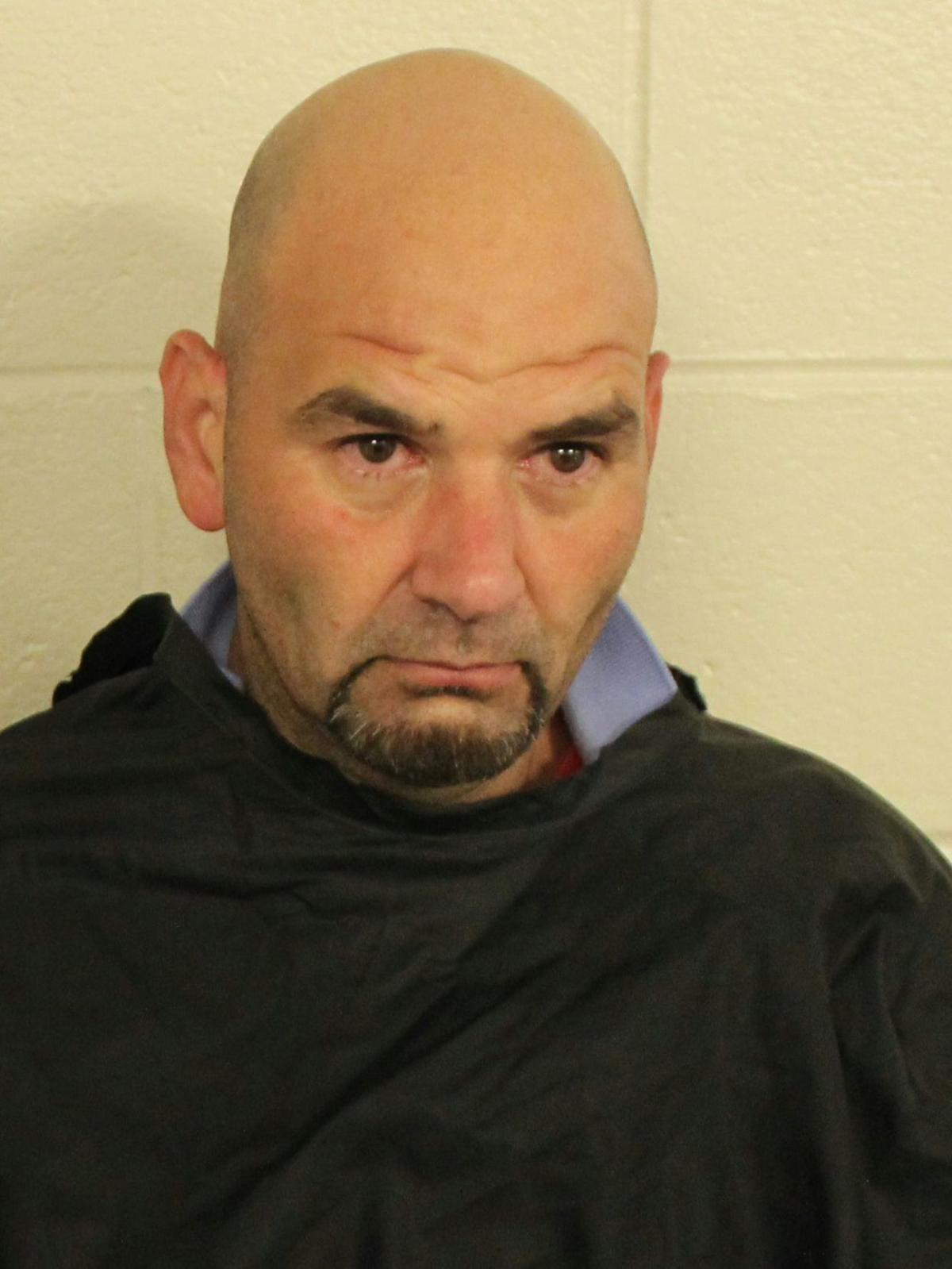 Floyd County Police Chief Mark Wallace said his unit has made close to 40 arrests related to the online child predator stings in recent months and he doesn’t understand what some of them are thinking.

Wallace said he has observed officers conduct online interactions with the perpetrators and said he was at a loss to explain their actions. He said he’s really concerned about how many people are actually making contact with real children and not getting caught.

“Since the pandemic (began) there has been a big increase in internet crimes against children,” Wallace said. “It’s amazing. Everybody sees these stories, it’s out there, it’s in the public that these cases are being made but these people still do it.”

Since March 16 when Georgia schools were closed statewide, the GBI’s Child Exploitation and Computer Crimes Unit has executed 16 search warrants related to online child sexual exploitation. From those warrants they’ve arrested 15 people for possession or production or distribution of child pornography.

Those investigations have rescued 8 children from situations where they were being sexually abused and other children were also identified but the abuser no longer had access to the child.

“It is possible additional victims will be discovered as more interviews are conducted and digital forensic analysis of digital devices occurs,” a release stated. “Additional charges and arrests may be forthcoming.”

As a result of shelter in place orders children have been online more using various social media applications, chat rooms and gaming platforms more often than they were before. Sexual predators frequent these types of areas on the internet and have been hard at work, the GBI release stated. So far, in March and April 2020, the GBI task force as a whole has made 49 arrests. Compare that with 2019 in which the specialized task force made 474 arrests.

Three men arrested as part of ongoing computer sex stings organized by Floyd County police remained in jail without bond Friday as the agency continues to crack down on inappropriate communication with minors.

Jeremy Seth Bedor, 41, of Douglasville, was apprehended around 6 a.m. Friday at the former Fred’s location on Martha Berry Highway after he allegedly made contact with a female he believed was under the age of 16, according to Floyd County Jail reports.

Police report that he described acts of a sexual nature he wanted the child to perform, sent the child pornographic pictures and asked her for a nude photograph. He then traveled to Floyd County to meet the child and was met by police instead.

Bedor faces felony charges for aggravated child molestation, use of a computer to entice a child to commit illegal acts, obscene internet contact with a child and sexual exploitation of children and electronically furnishing obscene material to minors.

Bedor was also charged with felony possession of methamphetamine.

Harmon Klee Woolridge, 21, of Silver Creek, was arrested just after 2 a.m. after making contact with a person he thought was a child under the age of 16, describing sexual acts we wanted to perform and asked the child to send him a nude photograph. He then drove to a prearranged meeting place and was met by police Friday at an undisclosed location.

He also faces felony charges for aggravated child molestation, use of a computer to entice a child to commit illegal acts, obscene internet contact with a child and sexual exploitation of children and electronically furnishing obscene material to minors.

Bryan Lee Friedman, 24, from Fort Payne, Alabama, was arrested Thursday around 11:30 p.m. after driving to Rome to meet a child be thought was under the age of 16 for a sexual encounter. Police allege he made contact with through the internet, described sexual acts he wanted to engage in and asked the person he thought was a child to send him a nude photograph.

Friedman is charged with felony counts of aggravated child molestation, use of a computer to entice a child to commit illegal acts, obscene internet contact with a child and sexual exploitation of children.

Officer who knelt on George Floyd's neck charged with murder

Trump says he will sanction China over Hong Kong, and pulls out of WHO