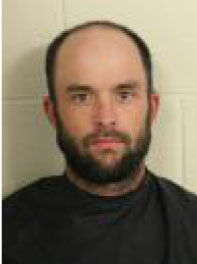 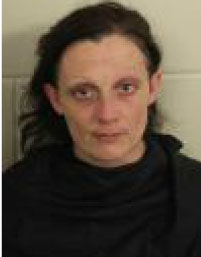 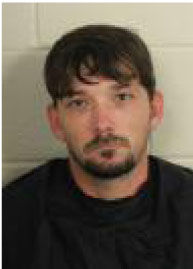 Angel Sherry Pope, 38, Christopher Lloyd Pope, 37, and Chet Daniel White, 35, of Cedar Bluff, Alabama are all charged with felony possession of meth and misdemeanor use of drug related objects. Officers found syringes loaded with meth throughout the house as well as bagged meth and digital scales. They also found several glass smoking devices in the house.

Two children were present during the search and both Popes are charged with misdemeanor cruelty to children in the third degree, as well as misdemeanor marijuana possession.

White and Angel Pope remained in jail Thursday morning with $5,700 blanket bonds, while Christopher Pope is held without bond.

Review finds many who work during rehab aren't being paid