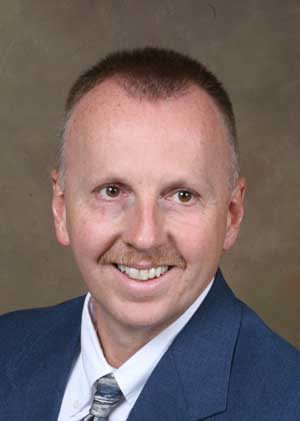 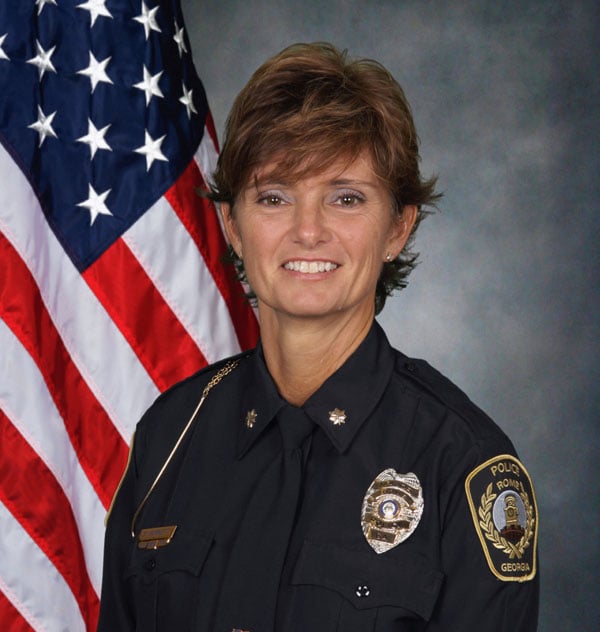 Rome and Floyd County police at this point will continue to prosecute minor marijuana offenses after a law signed on May 10 has made it more difficult for police officers to distinguish between legal hemp and the drug.

Earlier this week, Cobb County Police Chief Tim Cox cited Georgia’s new hemp law allowing the legal possession of industrial hemp for farming, making it difficult for police officers to distinguish between the legal material and the Schedule I drug.

“As a result, effective immediately, any misdemeanor amounts of marijuana that an officer encounters will be confiscated and sent to the evidence unit to be destroyed. A criminal charge will not be made until a solution can be found to this dilemma,” Cox’s letter states.

Both Floyd County Police Chief Mark Wallace and Rome Police Department Assistant Chief Debbie Burnett said they haven’t had a discussion at this point with the Floyd County District Attorney’s office and will continue filing charges as appropriate until advised to do otherwise.

Hemp is a strain of the cannabis plant that can be used to make paper, textiles, clothing, biodegradable plastics, paint, insulation, biofuel, food and animal feed. It contains very low levels of tetrahydrocannabinol, the psychoactive component in marijuana, and is therefore not considered a Schedule I substance.

Under the Georgia Controlled Substances Act, the possession of up to an ounce of marijuana is a misdemeanor offense, punishable by up to a year in prison or a fine of up to $1,000. Possessing more than an ounce of the illicit drug is a felony with a maximum sentence of 10 years in prison.

At this point police officers lack the necessary testing equipment to differentiate between THC-laden marijuana and hemp, prompting law enforcement departments throughout metro Atlanta to change how they handle misdemeanor cannabis possession in the meantime.

“I hope a resolution can be made soon,” Cox said in his letter to staff.

Rosie Manins contributed to this report.

"This is not a declaration of wholesale dismissals of all cases involving marijuana. Other case types involving felony marijuana, such as sales, trafficking and distribution, will be processed as the facts and circumstances of each individual case may warrant."

Bloomberg struggles to respond to politics of #MeToo era

A new poll of 2020 swing states shows just how important Pa. will be