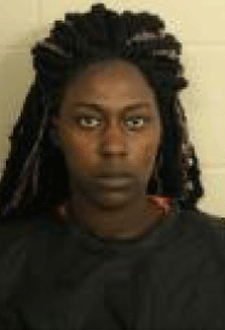 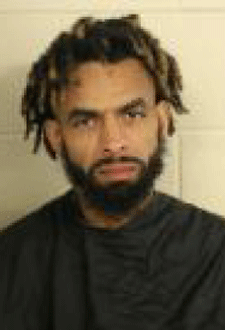 A Rome man and woman remained in jail without bond Sunday after police discovered them drugs and a stolen gun at a convenience store Saturday night.

Allen Dewayne Boatner, 39, and Kerricka Tremer Martin, 24, were at Maple Quick Stop, 1912 Maple Ave., and had a gun that was reported stolen.

Martin had individual packages of methamphetamine ready for distribution, as well as a digital scale. Boatner was found with a small bag of cocaine and a small bag of marijuana concealed on his person when he was booked into the jail. He is also a convicted felon.

Boatner is charged with felony counts of possession of cocaine, possession of a firearm by a convicted felon, and crossing a guard line with drugs, as well as misdemeanor possession of less than an ounce of marijuana.

Both are charged with felony counts of theft by receiving stolen property and possession of a firearm during the commission of a crime.

The Latest: Experts warn Florida to brace for virus measures