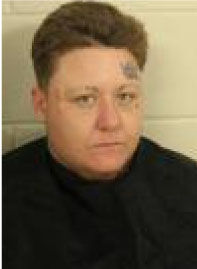 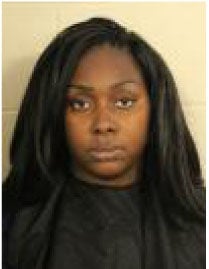 Tonya Nichole Turner, 36, and Tyshunn Turner, 35, of Lindale, had over an ounce of marijuana and over an ounce of methamphetamine at the residence, all packaged for sale. Officers also found a scale along with the meth and numerous Xanax pills not in the original containers.

Both were held without bond Wednesday morning.