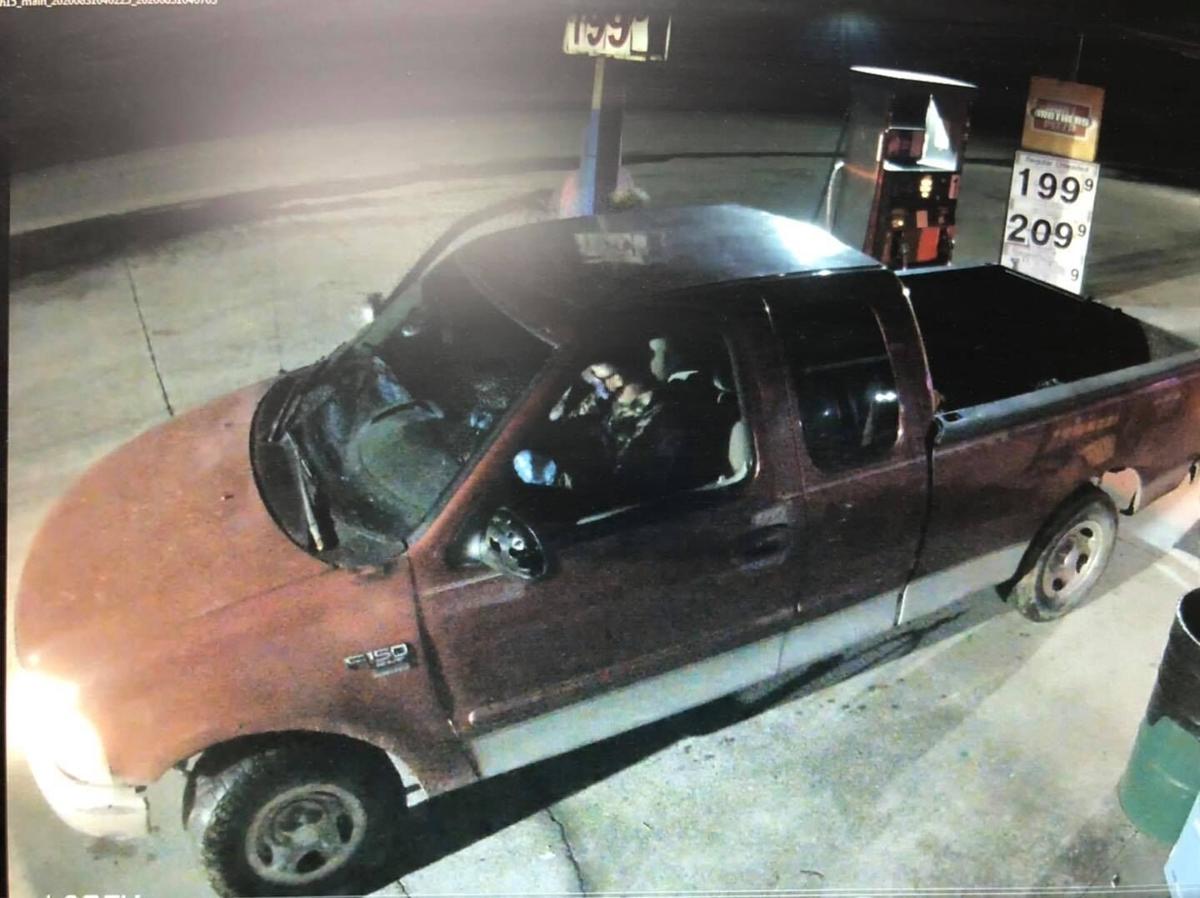 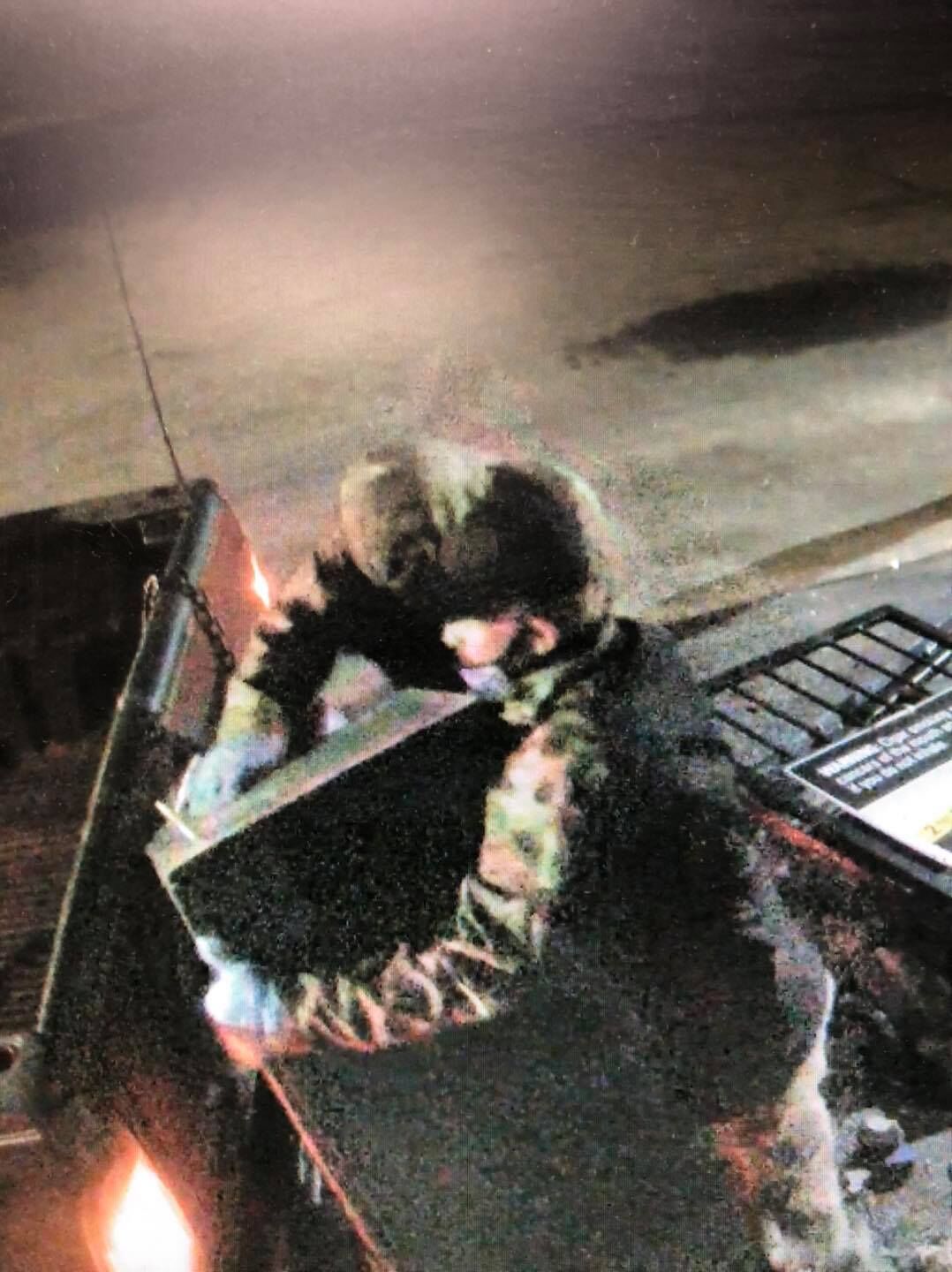 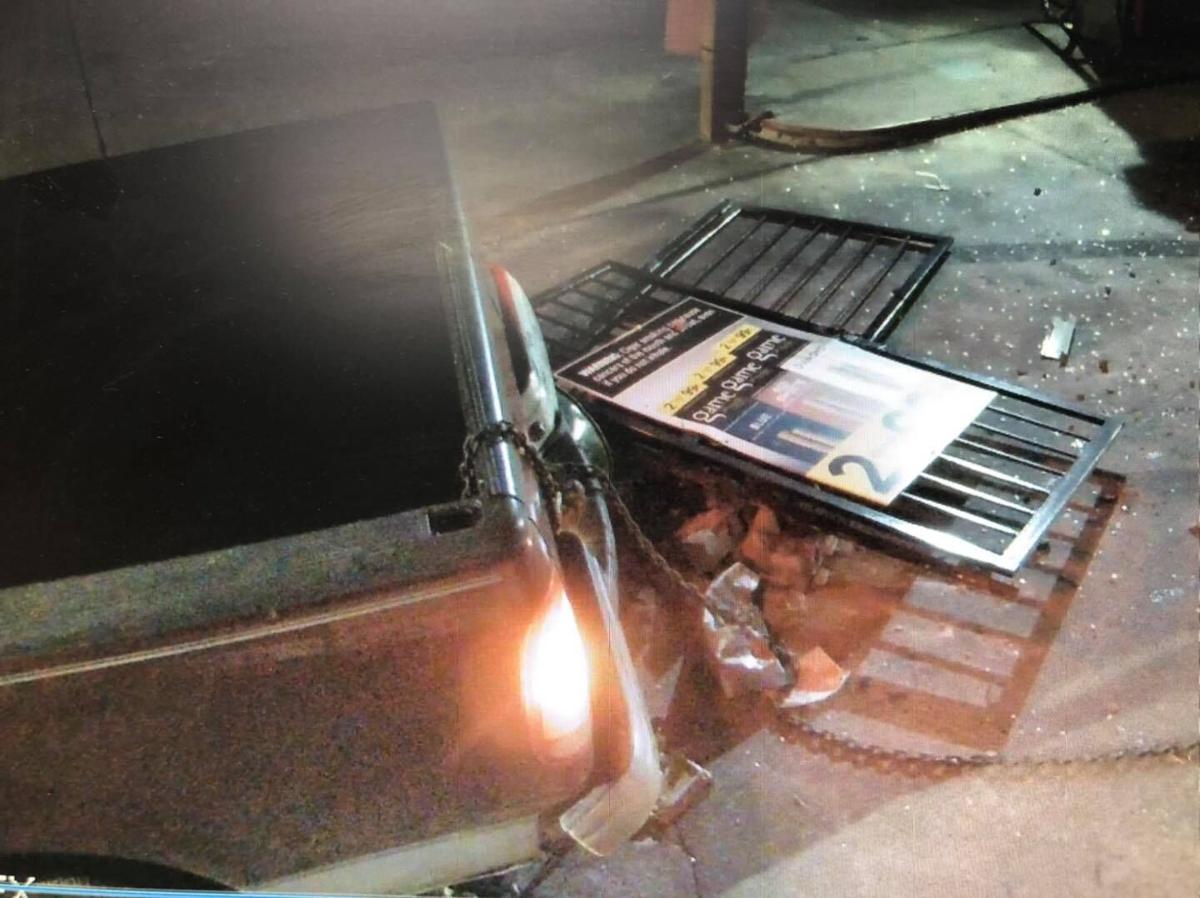 Police in three counties are looking for two men who used a red Ford F-150 to rip the doors off convenience stores to steal items within over the weekend.

The two men pulled up to the Rozy Food Mart at 2406 Gadsden Hwy. in Cave Spring around 3 a.m. Saturday and used a chain to pull security doors off the front of the building.

After they broke in the store, Fincher said they attempted to take an ATM but had no luck.

“(The store owners) had pretty well secured that to the floor,” Fincher said.

What appears to be the same suspects — described as two white, men one wearing a camouflage pullover and the other in a red Atlanta Braves hoodie — hit stores in Polk and Haralson counties as well.

“It looks like it’s the same crew,” Fincher said. “They left going towards Alabama.”

The two men were driving the red truck with grey trim in at least two of the incidents. The back bumper of the truck sustained some damage during the crime spree.

Anyone with information about the Floyd County incident can contact Floyd County police investigator Amy Nails at 706-314-0756.

Anyone with information about the Polk County incident can contact Polk County Police Criminal Investigation Division at 770-748-7331 or detective Brandy Brady #816 at 678-246-5132 or by email at bbrady@polkga.org.